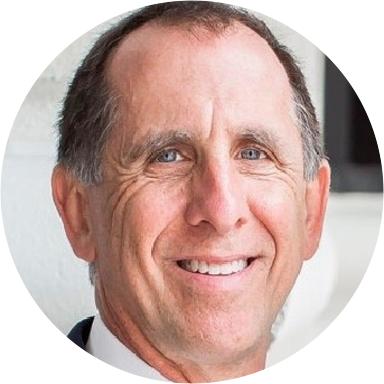 ​Mr. Francis Fierko is the Chief, Contracting Operations for the Army Contracting Command – Orlando. He serves as the operations and plans officer for a 178 member workforce supporting U.S. Army, Joint, and allied foreign nation contracting procurements totaling $3.0B annually.

Mr. Fierko earned his Bachelor’s Degree in Finance from the University of Notre Dame and his MBA in Logistics and Materials Management from the George Washington University. He is a graduate of the U.S. Army’s Command and General Staff College, the Executive Program Manager’s course, the Federal Executive Institute’s Leadership for a Democratic Society and the Army Acquisition Corps’ Executive Leadership Program.

Before his current appointment, Mr. Fierko served 21 years on active duty as a U.S. Army Armor Officer retiring as a Colonel. He held a variety of Armor and Cavalry command and staff postings, both stateside and overseas, and senior Program Management and Contracting Officer positions, with a specialty in Training Devices and Simulations. His corporate experience includes having served as a Senior Program Manager with Lockheed Martin Corporation.