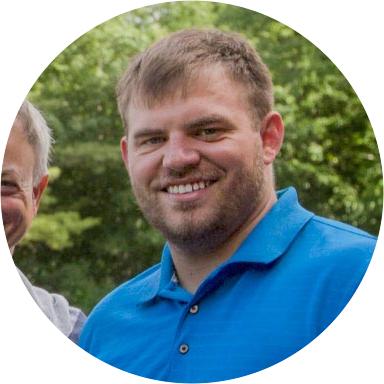 Retired U.S. Army Staff Sergeant Travis Mills served three deployments overseas. In Afghanistan on April 10, 2012, while at a resting stop, Travis removed his backpack and set off an improvised explosive device (IED). He lost both legs above the knee, his right arm below the shoulder and his left arm below the elbow, leaving him a quadruple amputee.

After leaving the hospital, Travis was constantly on the move, relocating six times in one year. On October 15, 2014, the Mills family moved into their specially adapted smart home in Manchester, Maine. At his home dedication, Travis told the crowd through tears, “Thanks for bringing my family home.” Travis and his family are enjoying the independence their forever home provides. Today, he serves as a Gary Sinise Foundation Ambassador.