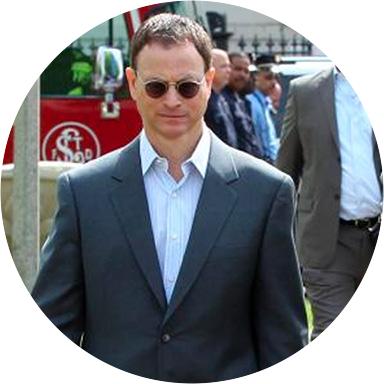 On March 26, 2010, retired U.S. Marine Corps Corporal Todd Nicely was leading his 1st Squad infantrymen back from a security patrol in Afghanistan. Just as he began to cross the bridge, he stepped on a pressure plate mine. Todd lost all his limbs from the blast. Todd’s humble reflection on his injury is remarkable. “I consider myself pretty lucky,” he said. “I wake up every morning and figure I have a second chance at life. So I get up and go.”

Today, Todd lives in his custom specially adapted smart home in Lake of the Ozarks, MO.

**prior to the creation of the Building for America’s Bravest Program, this home was constructed by Tunnel to Towers Foundation, supported by Gary Sinise with a donated Lt. Dan Band fundraising concert.