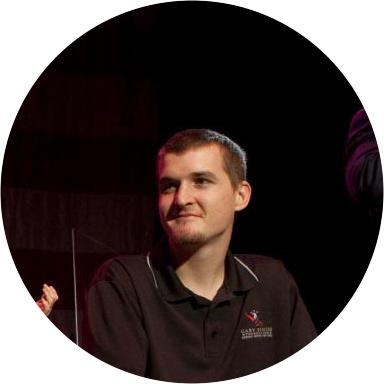 Retired U.S. Marine Corps Corporal Todd Love served a total of four years in the U.S. Marines. He deployed to Afghanistan on May 25, 2010. Five months into his deployment, while on a patrol along a dry creek bed, Todd stepped on a pressure plate improvised explosive device (IED). The explosion signaled an ambush from enemy forces leading into an intense firefight. After an hour of combat, he was medically eveacuated. As a result of the blast Todd lost both of his legs and his left arm.

Todd said, “I’m glad it was me and not one of my buddies.” He was overwhelmed and humbled by the prayers he received from his community. Todd currently lives in his specially adapted smart home in Douglasville, GA.