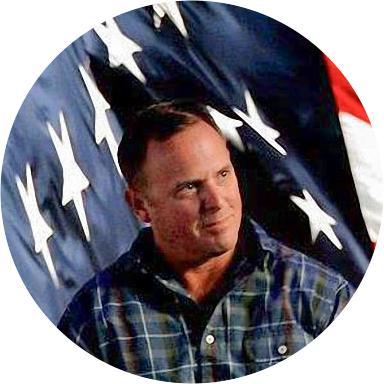 On May 31, 2008, while conducting operations in Iraq, Gary’s helicopter suffered a catastrophic mechanical failure. The helicopter crash-landed, injuring Gary severely. Medics evacuated him to Germany for a spine stabilization surgery, and treatment took him from Walter Reed National Military Medical Center, to the Tampa VA Hospital and finally the Shepherd Center in GA. His broken back paralyzed Gary from the waist down. After three months of recovery, Gary returned home to a very new kind of life.

Gary and Mari continue to pay the generosity of the American people forward by starting their own nonprofit that enhances independent living for people with disabilities.