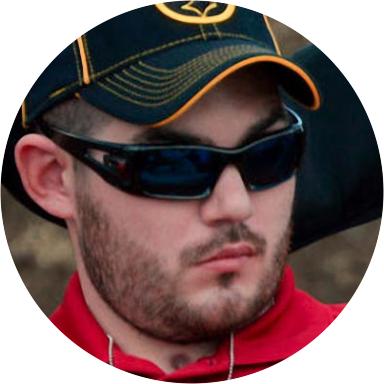 Retired U.S. Marine Corps Sergeant Doug Vitale grew up in Vandergrift, PA. With an interest in infantry, he enlisted in October 2007 and was deployed to Afghanistan. On September 25, 2011, he was leading his squad on patrol when he stepped on a pressure-plated improvised explosive device (IED). His crew immediately came to his aid. Doug lost both legs above the knee and suffered strokes on both sides of his brain, leaving him unable to speak or move his body.

Doug continued his therapy and joined the Polytrauma Rehabilitation Program for brain injuries at the James A. Haley VA Hospital in Tampa, FL. The Vitale's currently reside in Peters Township, PA in their specially adapted smart home. Doug continues VA speech, physical, and occupational therapy twice a week. Alexis said, “This is the biggest and greatest gift we have ever been given. And it is a gift, the ability to live this way. The people who give to this cause really make such a big difference. It changed our lives.”