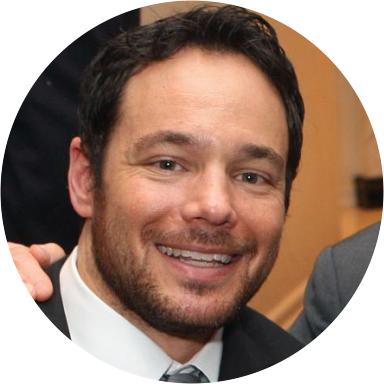 Retired U.S. Army Captain Benjamin Harrow is an accomplished officer and a decorated American hero. He attended the United States Military Academy at West Point and received the Unsung Hero award his senior year. In 2006, he prepared for his first 15-month combat deployment to Iraq and earned the rank of Captain. On May 15, 2012, while deployed in Afghanistan, Benjamin was leading a team of Green Berets on an anti-terrorism mission when he stepped on an improvised explosive device (IED). He lost both legs above the knee, two fingers, and a large portion of flesh from his right forearm.