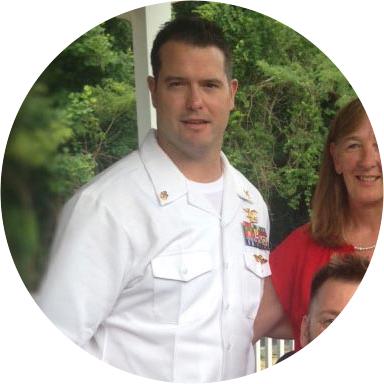 Retired U.S. Army Sergeant Adam Keys deployed to Afghanistan in early 2010. He was traveling in a mine resistant ambush protected (MRAP) convoy vehicle when it ran over an improvised explosive device (IED). Adam was left severely wounded, suffering a traumatic brain injury and broken bones. Due to an infection in his bloodstream, he ultimately lost both legs and his left arm. Four other soldiers were killed in the explosion, including Adam’s best friend. In the time since his injury, Adam has endured over 100 surgeries and continues rehabilitation on his journey to recovery.

Adam said, “Getting this home will allow my family and my future family to worry less." Adam said, "It will allow me to be the man I am.” In July 2015, Adam received the keys and iPad to his specially adapted smart home.