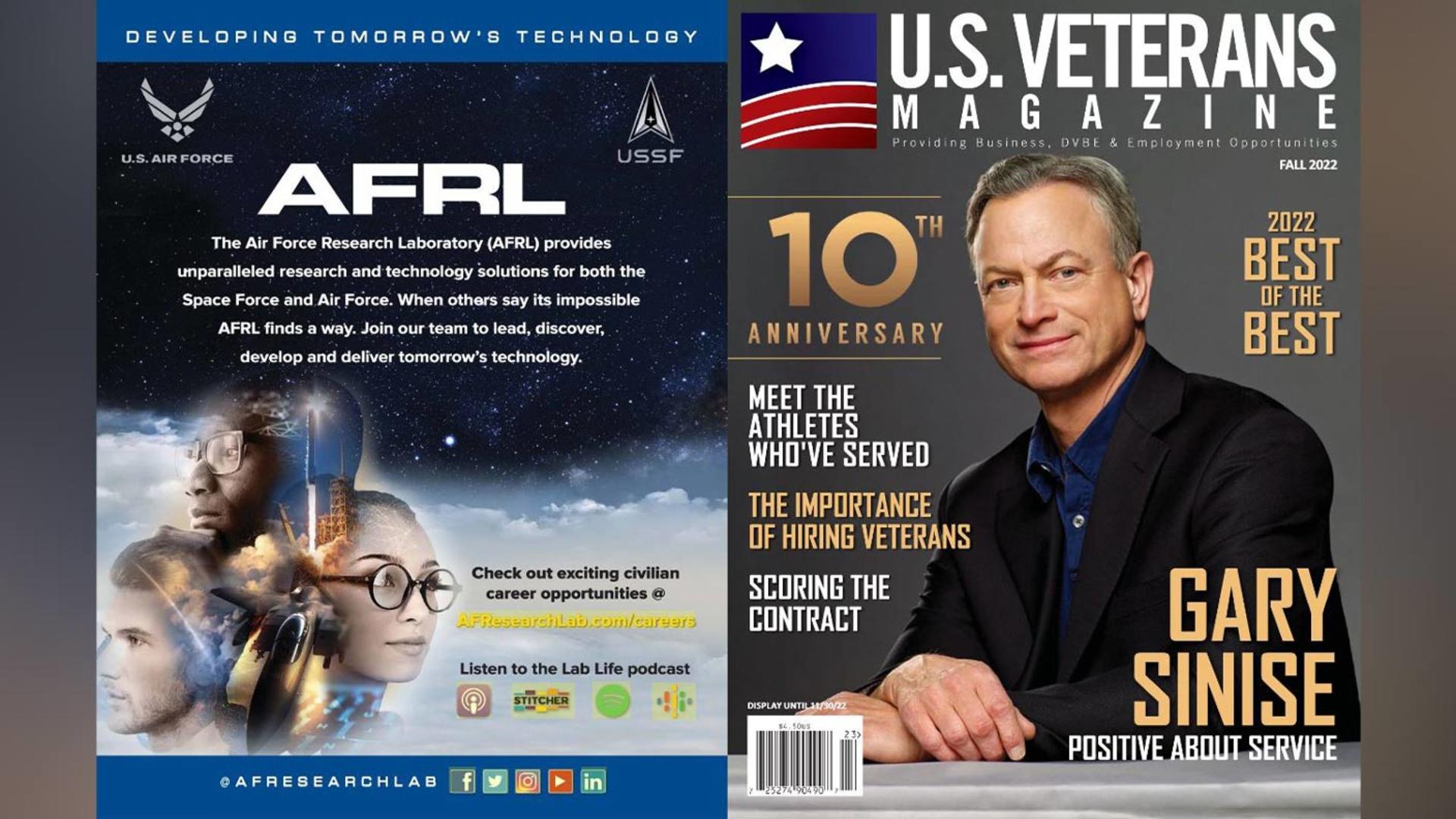 Our very own Gary Sinise is the cover story for the 10th-anniversary issue of U.S Veterans Magazine! It has been ten years since Gary's first cover story for their inaugural issue back in 2012, and he was thrilled to be their cover story once again. "I’ve been honored to be featured, and it’s an honor and a pleasure to be featured again,” said Gary. “I did not serve. One way I can serve is by shining a light on those who do serve. U.S. Veterans Magazine does that.”

In the cover story "Positive About Service," Gary reflects on the last ten years of the Foundation and his journey from self to service. 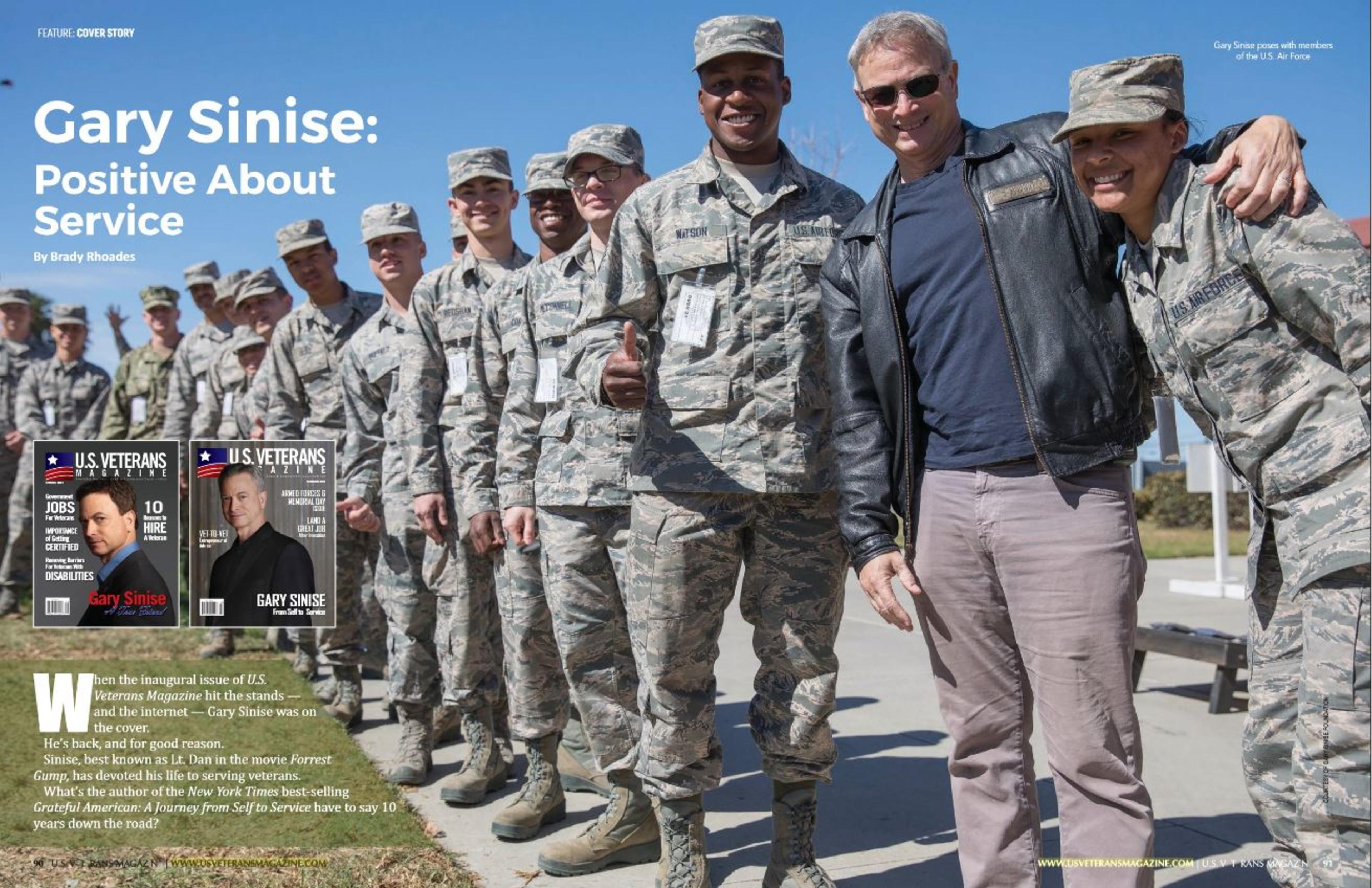