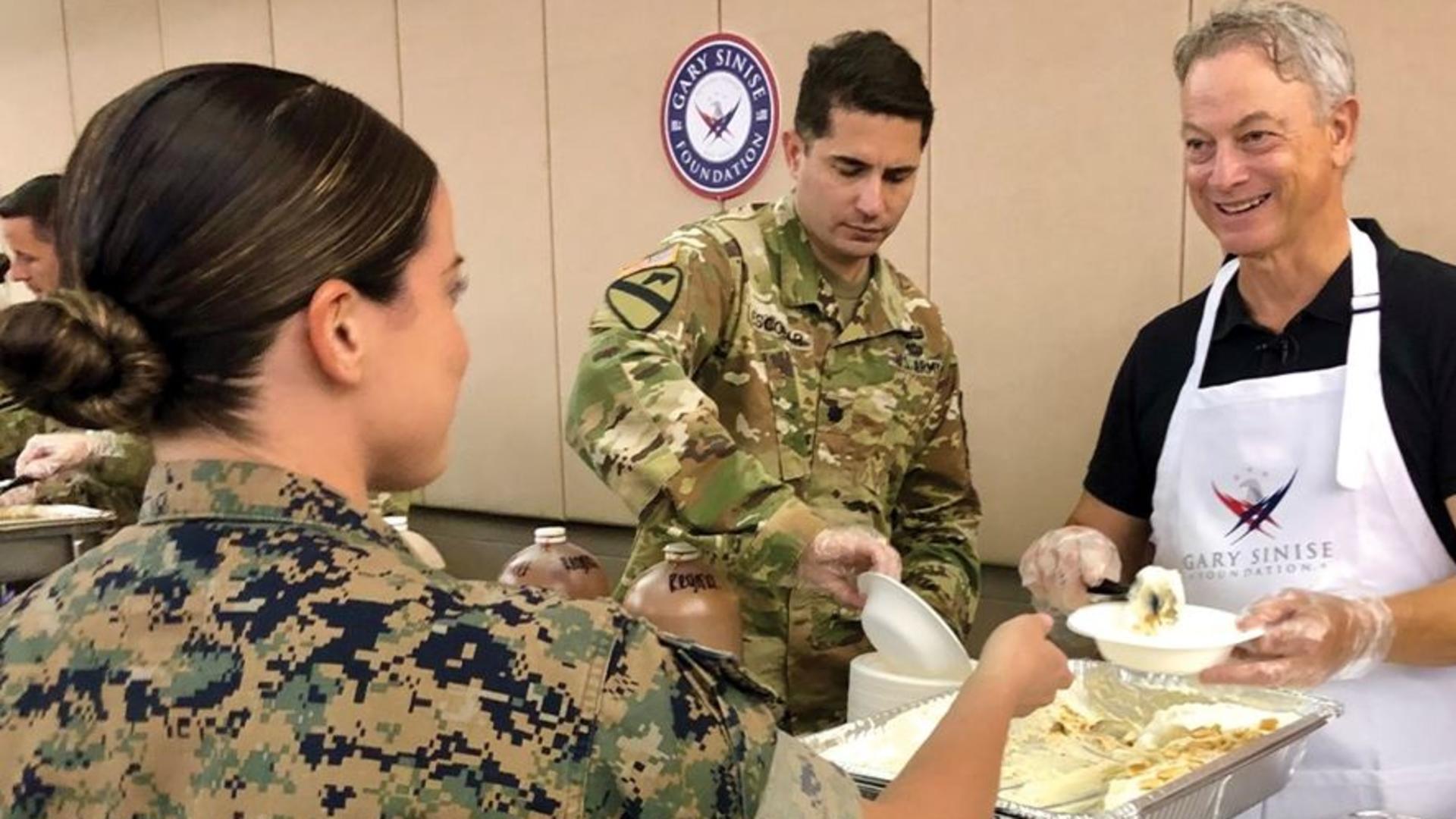 Respect for American veterans is an inherited trait for our very own Gary Sinise, as his immediate and extended family members have served in the military for more than a century. Listening to their stories of service, Gary developed a deep respect for those who’ve worn the uniform. That reverence grew into action as he found ways to help veterans. In 2011 Gary established the Foundation, which provides programs, services, and events for wounded veterans, first responders, and their families, including mortgage-free “smart” homes for veterans with severe disabilities. The Gary Sinise Foundation has since raised more than $280 million. Military History recently reached out to Gary, and he shared the spirit behind what he does for America’s veterans.