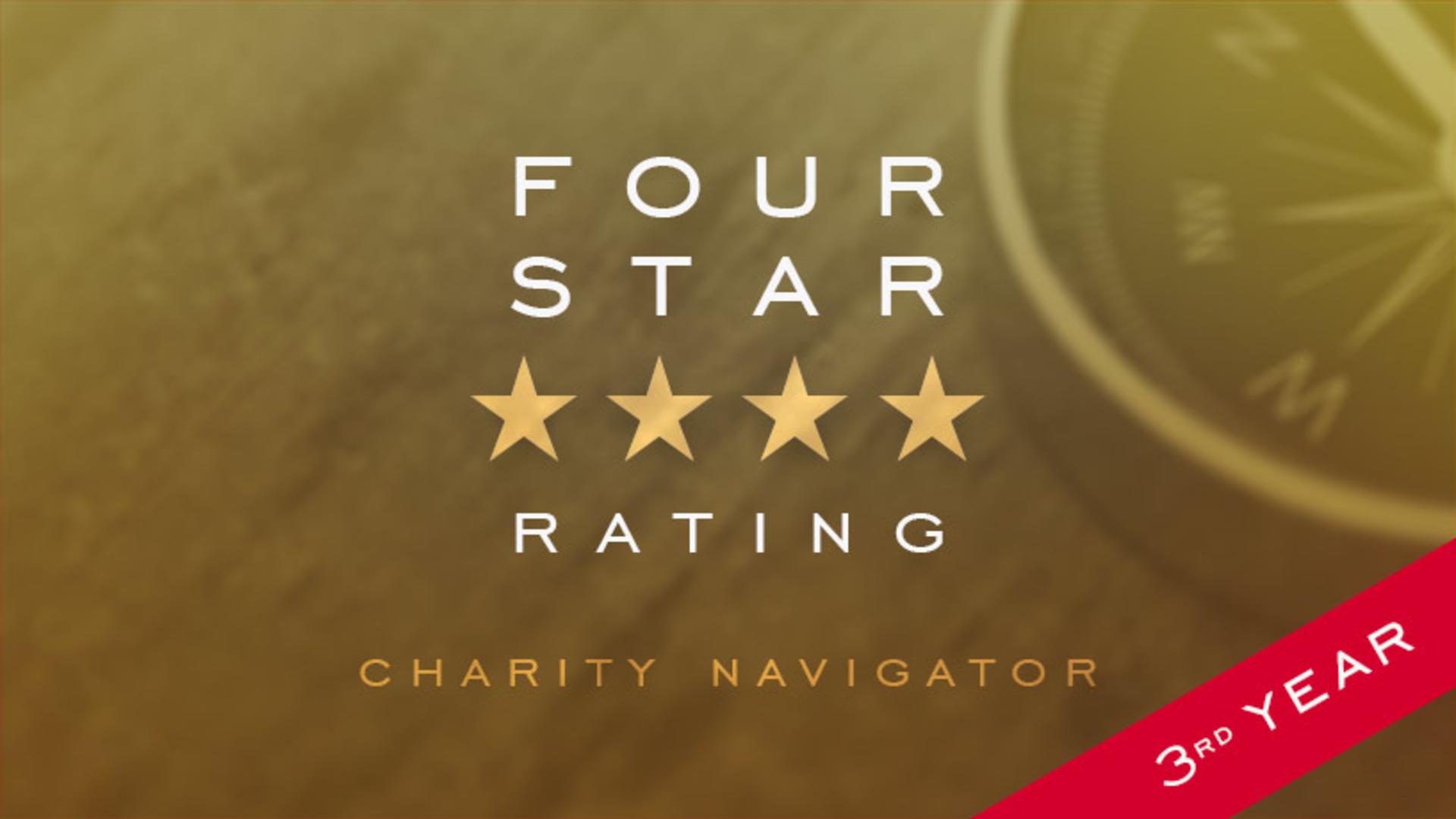 When it comes to charitable giving, we know it’s important that you, as a donor, trust the mission, integrity, and financial responsibility of the organization.

The Gary Sinise Foundation is proud to announce that for the third straight year, it has received a coveted Four-Star rating from Charity Navigator, with a score of 98.23. According to the methodology used by Charity Navigator, the highest rating means that the Foundation “Exceeds industry standards and outperforms most charities in its Cause.”

Since 2001, Charity Navigator has utilized its rating system to assess more than 9,400 non-profits in the United States. Non-profits are eligible for a gold star rating after seven years of operation, meaning we have achieved this feat every year since becoming eligible.

In the fiscal year 2018, 89.86% of every dollar raised was applied to directly support and honor our nation's service members, veterans, first responders, and their loved ones. Our commitment to fiscal responsibility and demonstrated achievement in effectively utilizing donations towards each of the four programs has also earned us a Platinum Seal of Transparency from GuideStar.

Whether building specially adapted smart homes for severely wounded veterans, honoring Gold Star families, lifting spirits at home and abroad with a live concert by Gary Sinise & the Lt. Dan Band, or bringing veterans from the Greatest Generation to the National World War II Museum, the Gary Sinise Foundation serves our nation’s heroes and their loved ones 365 days a year.

On behalf of our founder and chairman, Gary Sinise, thank you for choosing to donate to the Gary Sinise Foundation.