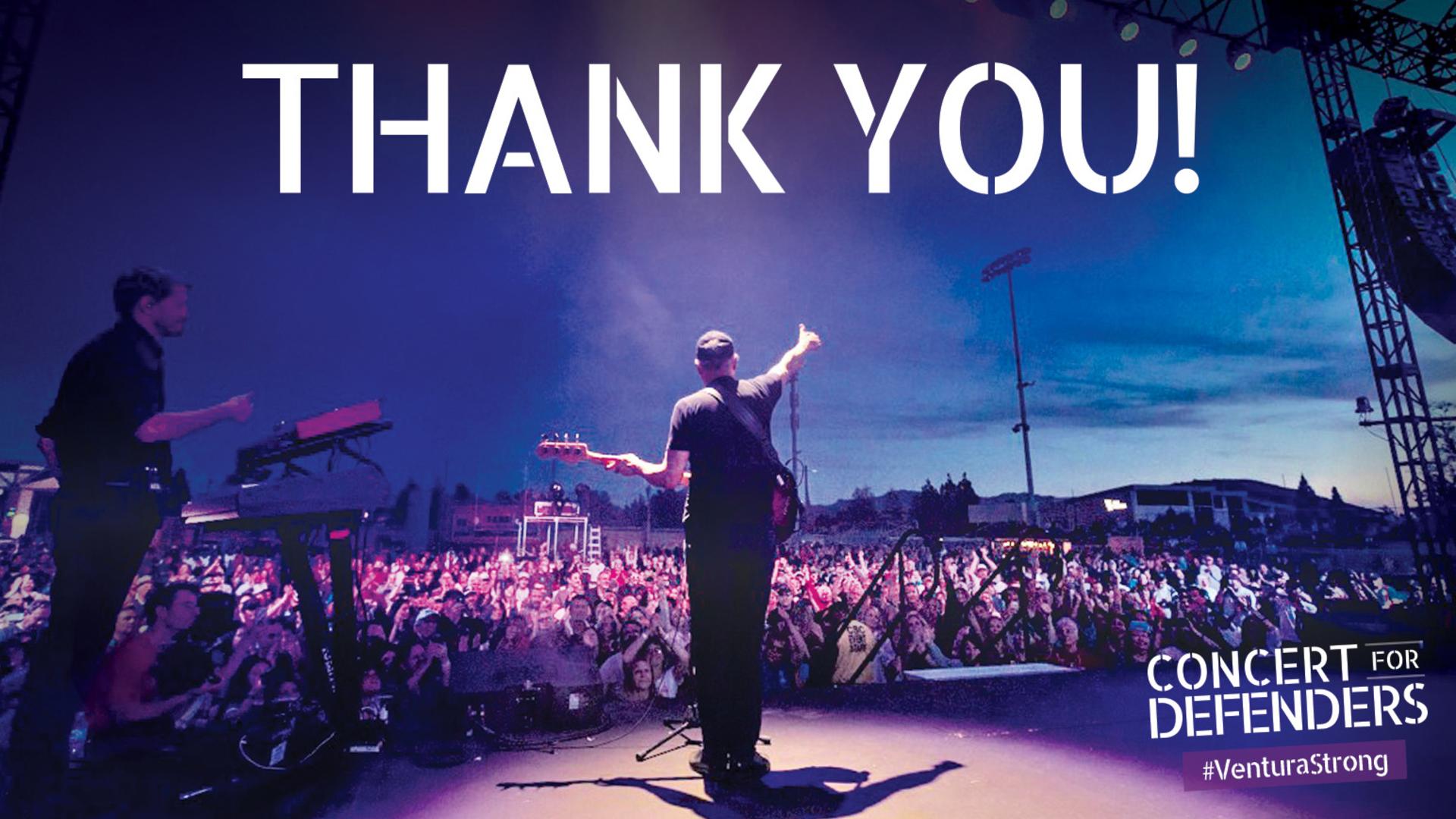 A big thank you to the roughly 4,000 people who joined us in Thousand Oaks at the Concert for Defenders to support our first responders and Borderline families. Concert goers enjoyed music from the Lt. Dan Band and Grammy-nominated Five for Fighting. They were also treated to a fly over from the Condor Squadron and a performance from Pipes and Drums of California Professional Firefighters

View a video that was shown at the event about Ventura’s first responders below:

View a recap of the concert from KABC here, and from L.A.’s CBS affiliate here.

Here's just a few of the photos from the event. View more at our photo album on Facebook. 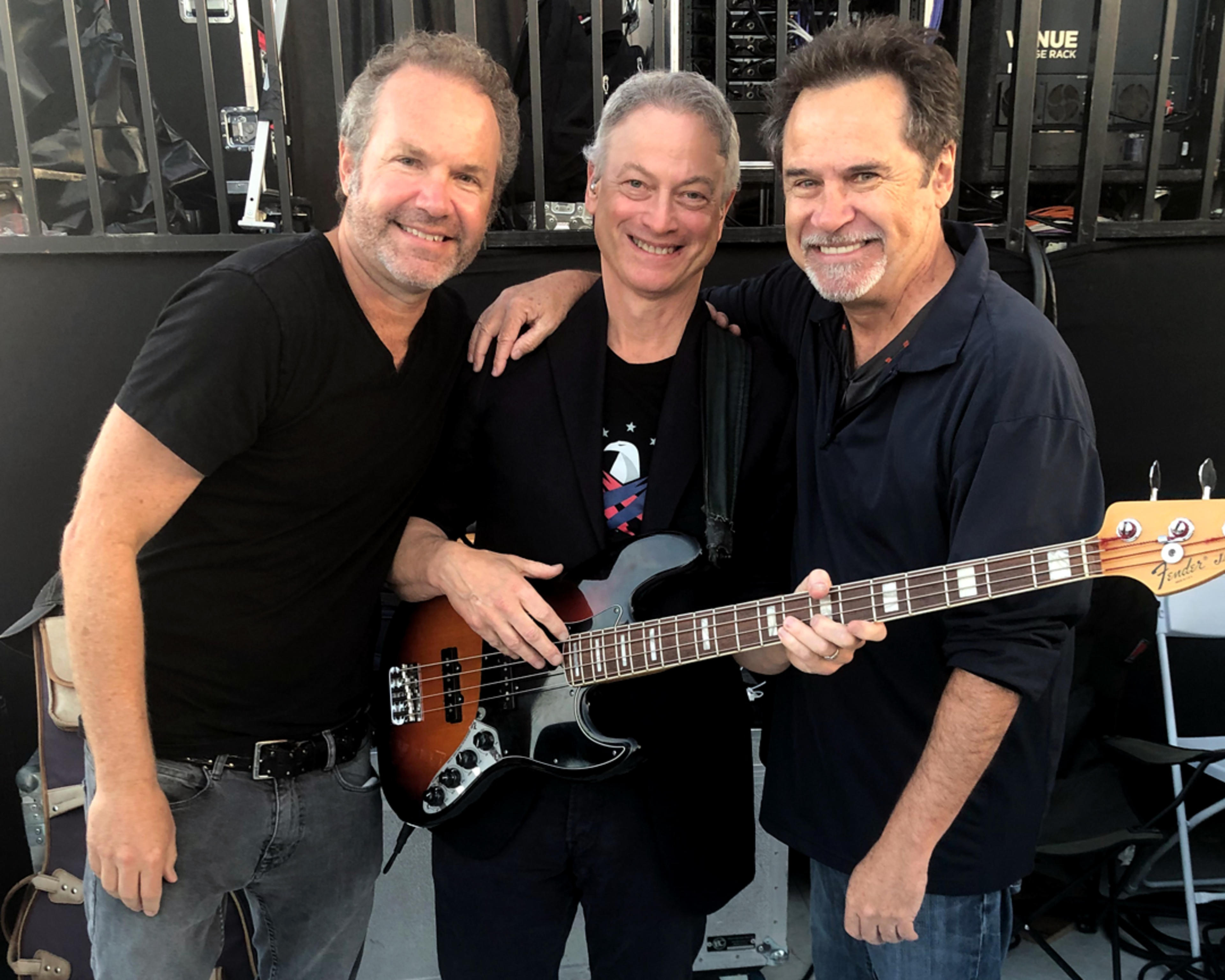 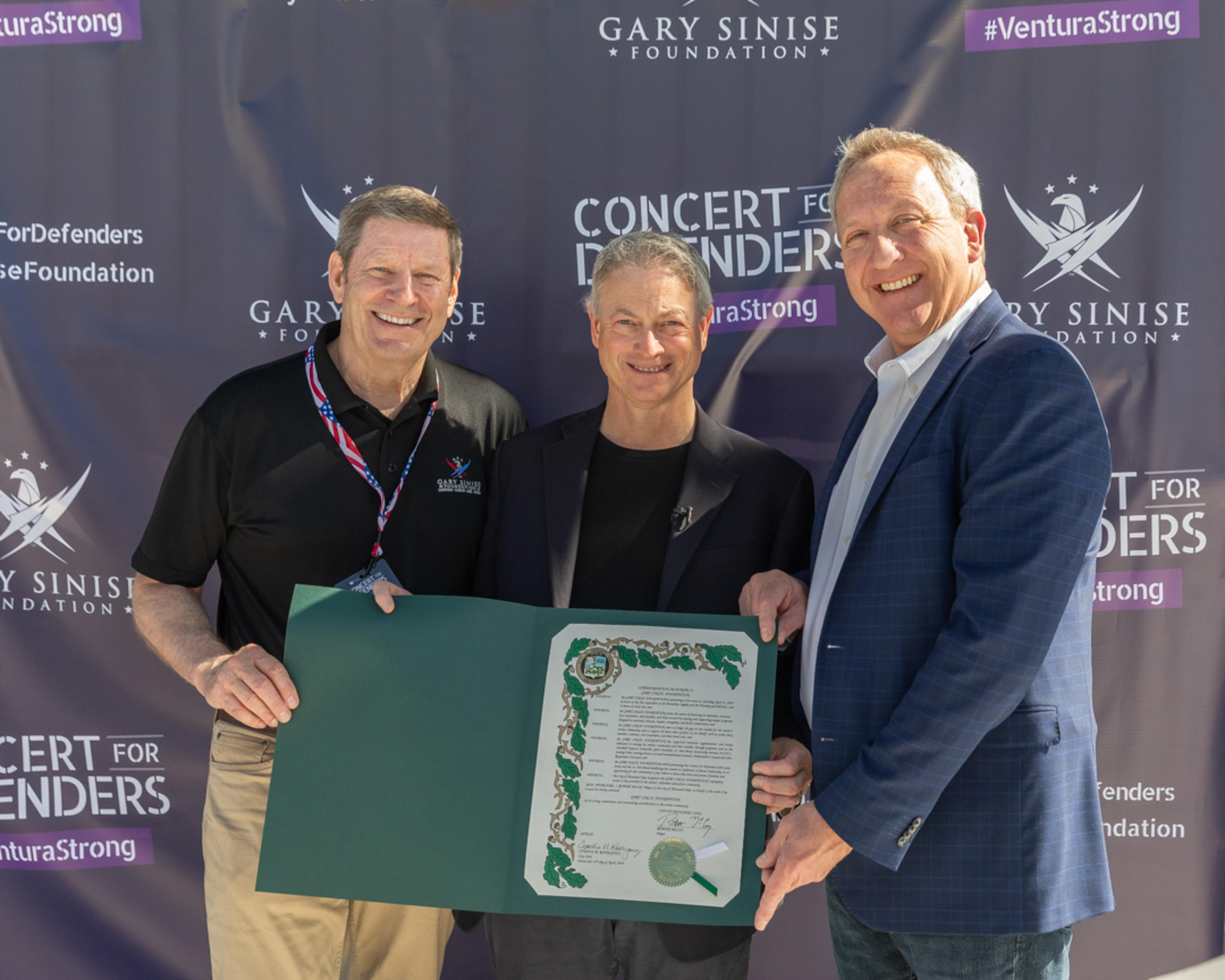 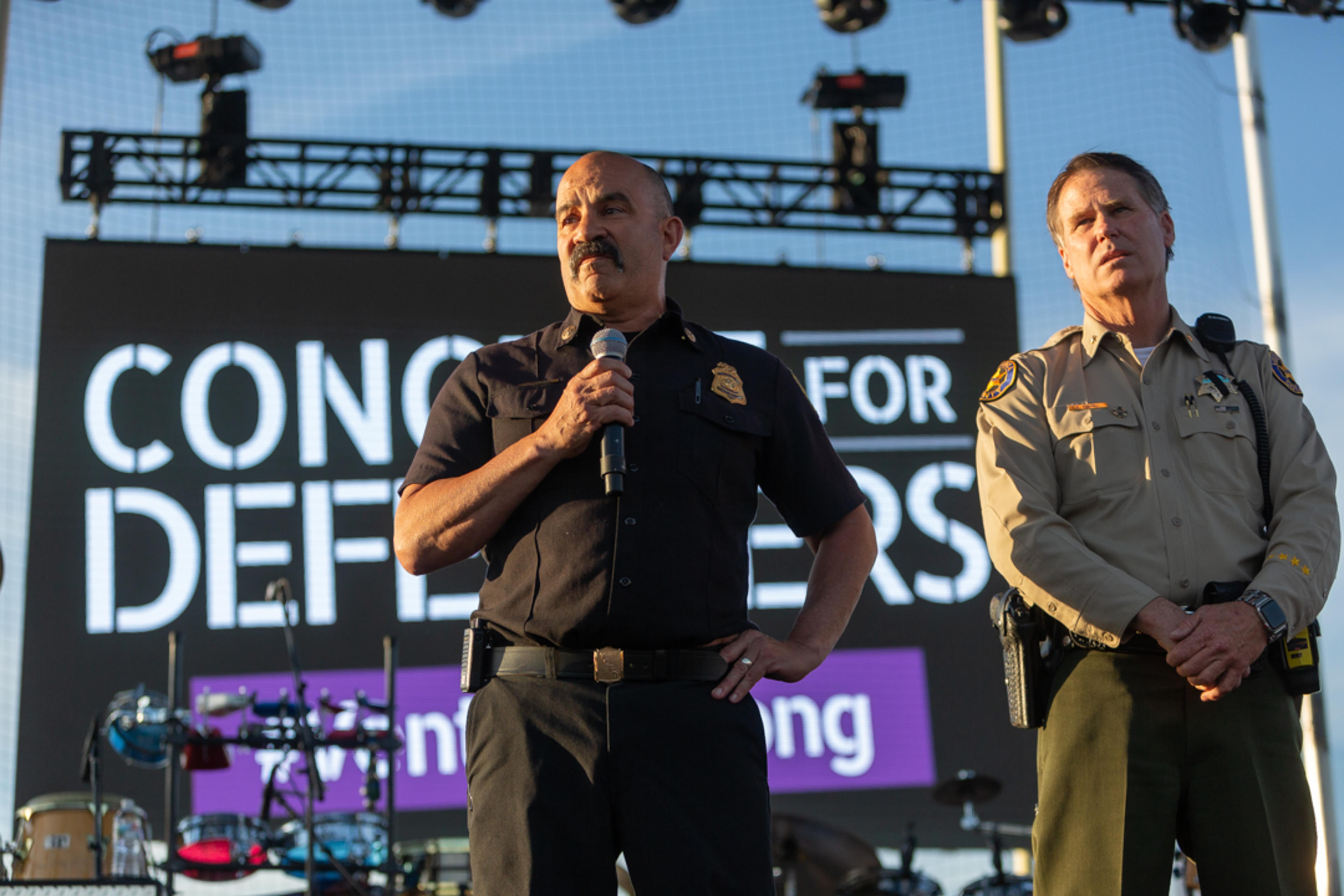 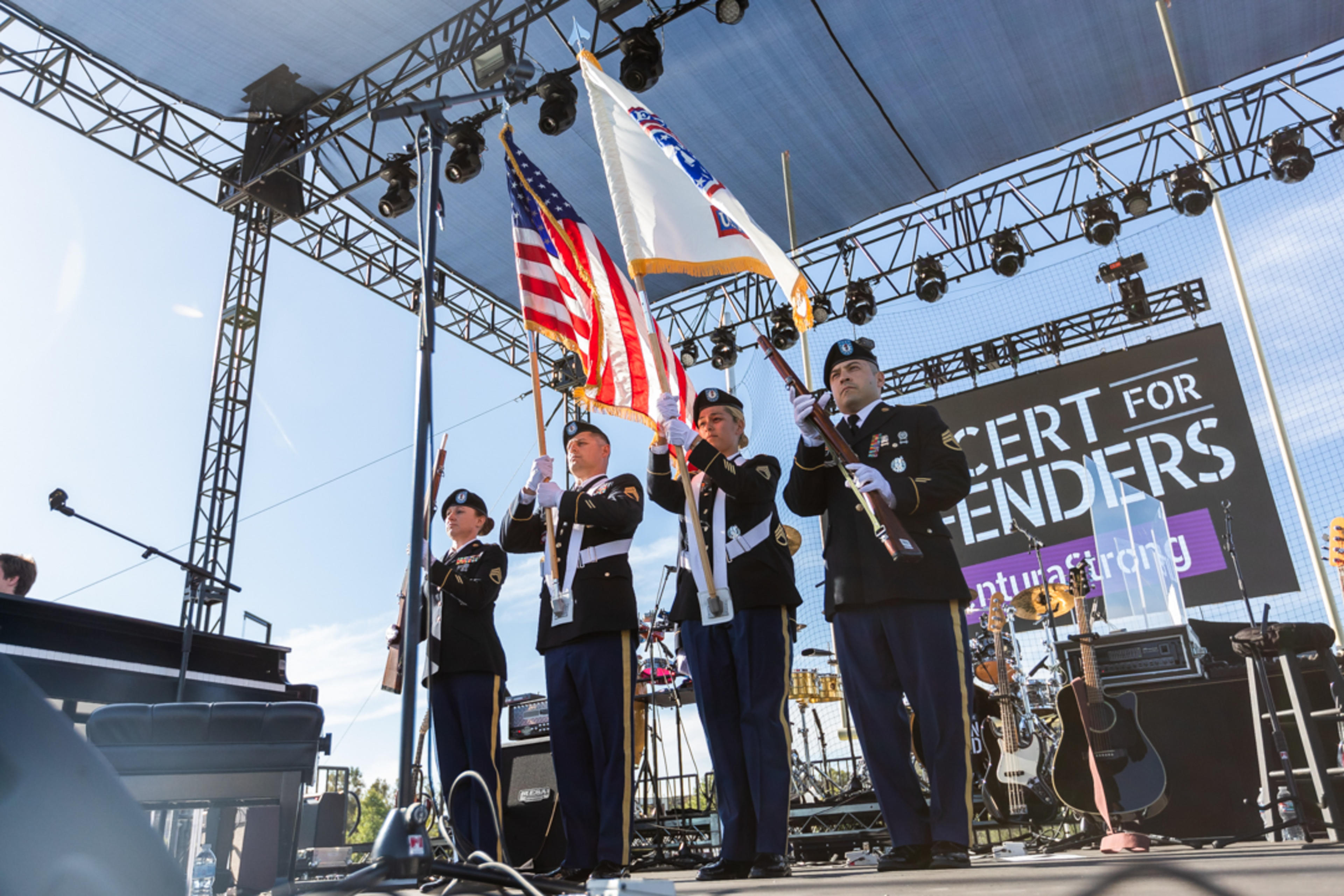 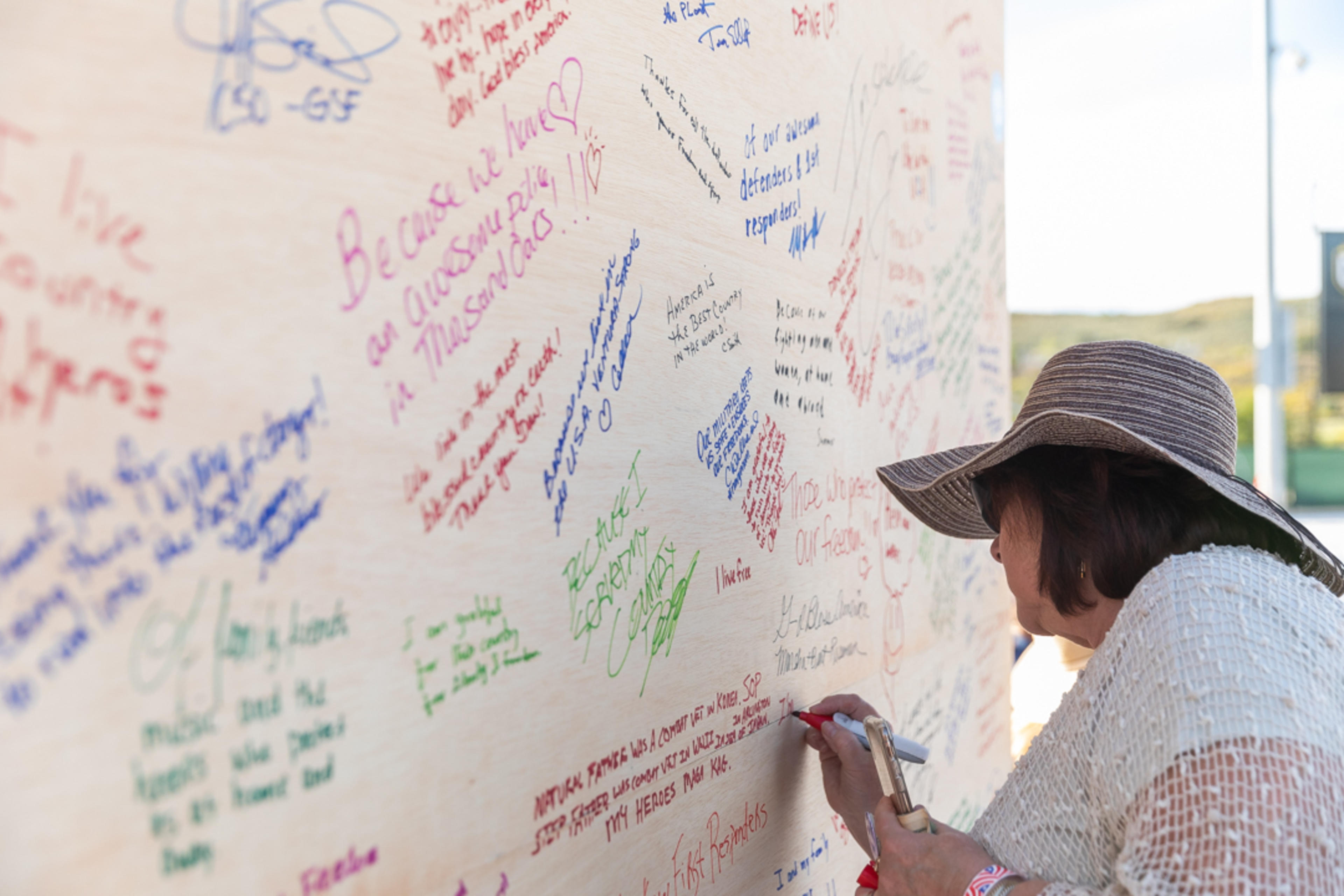 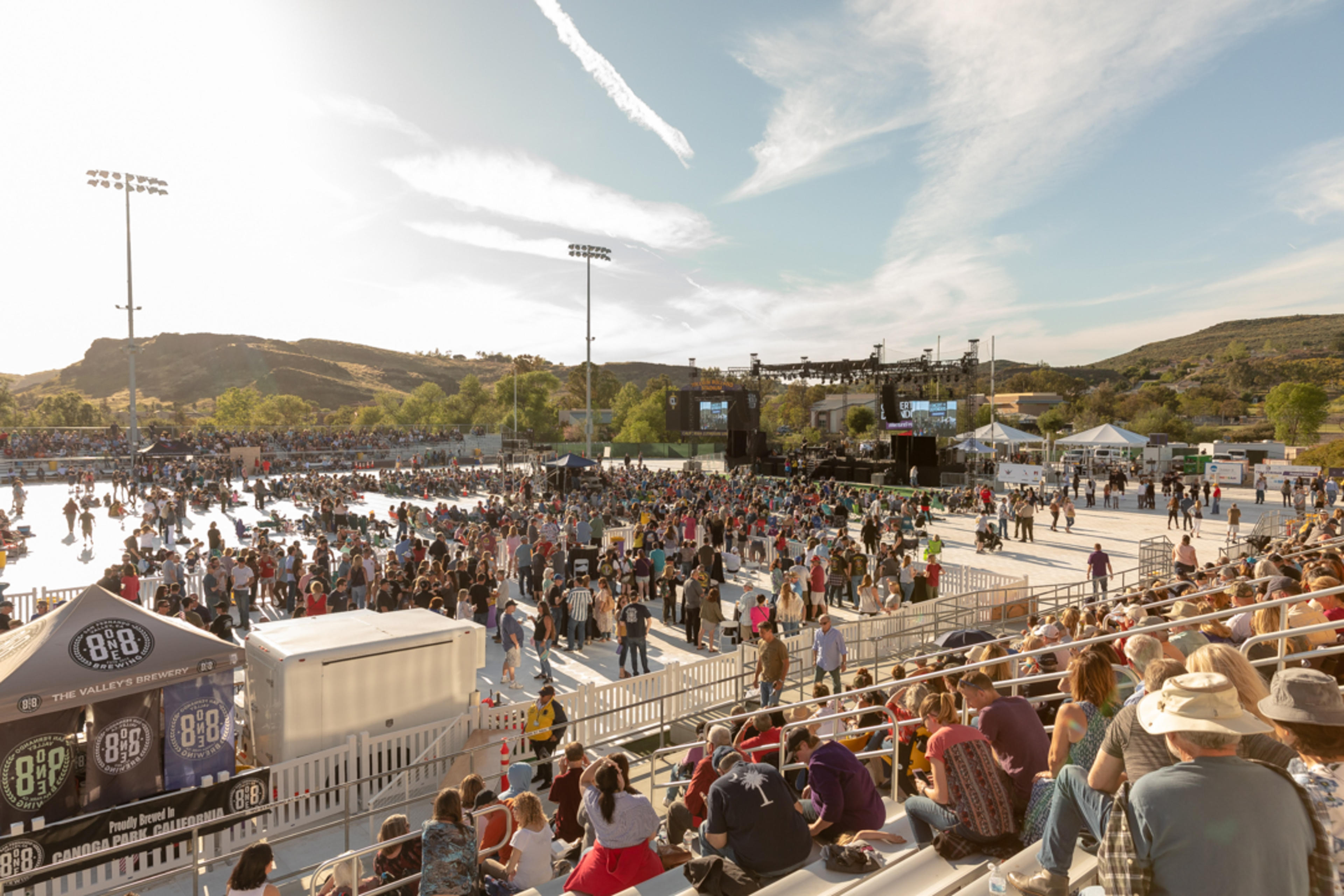 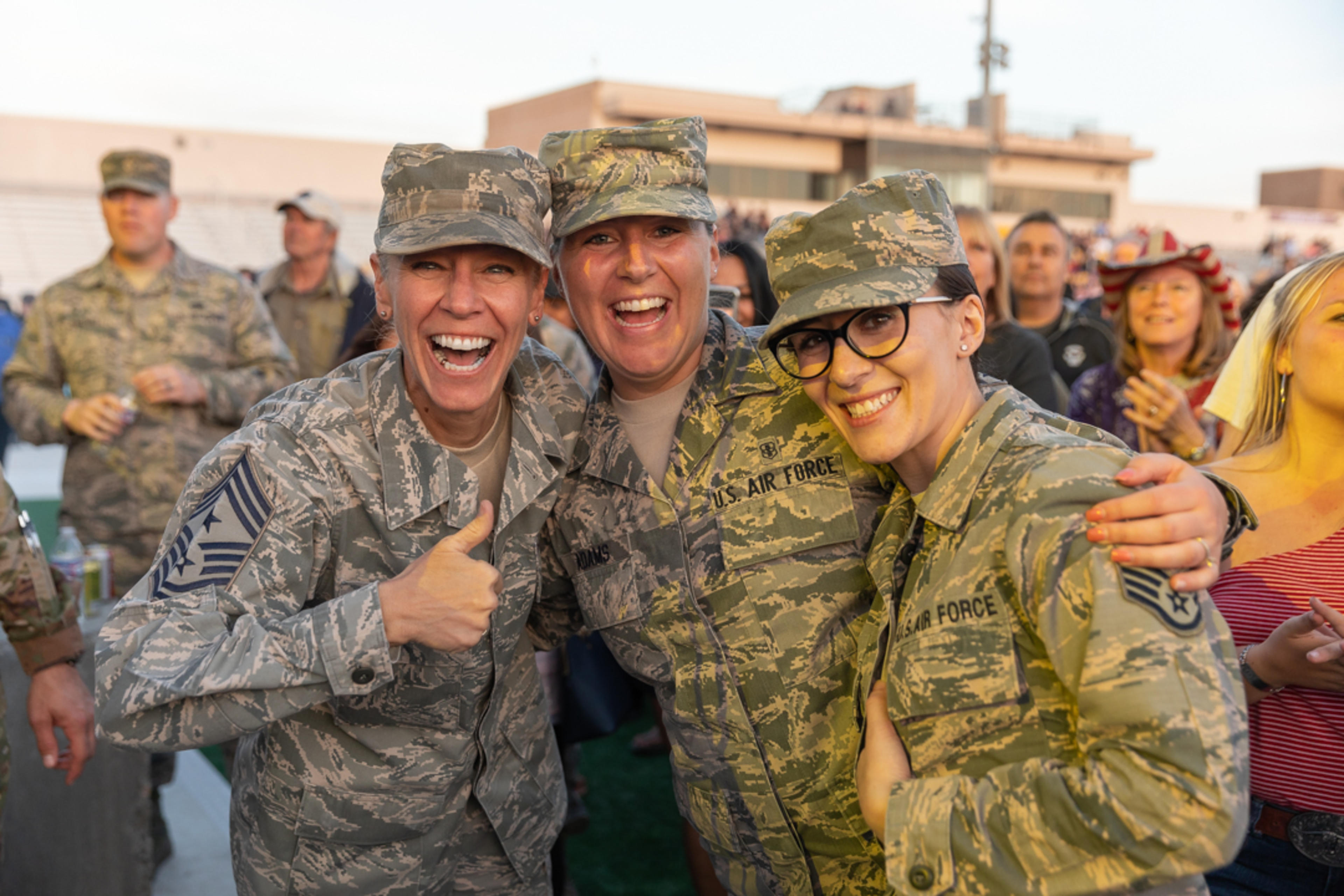 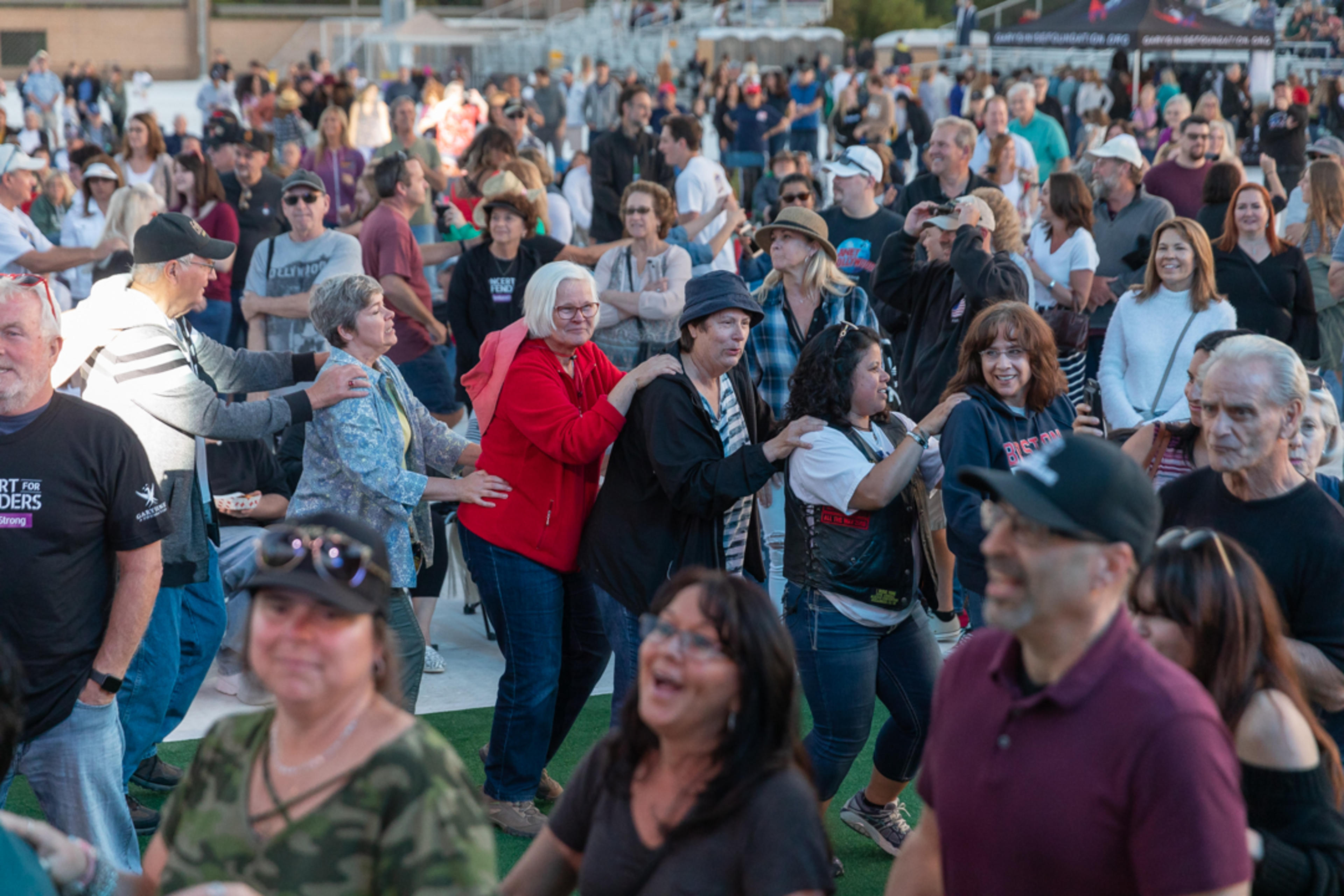 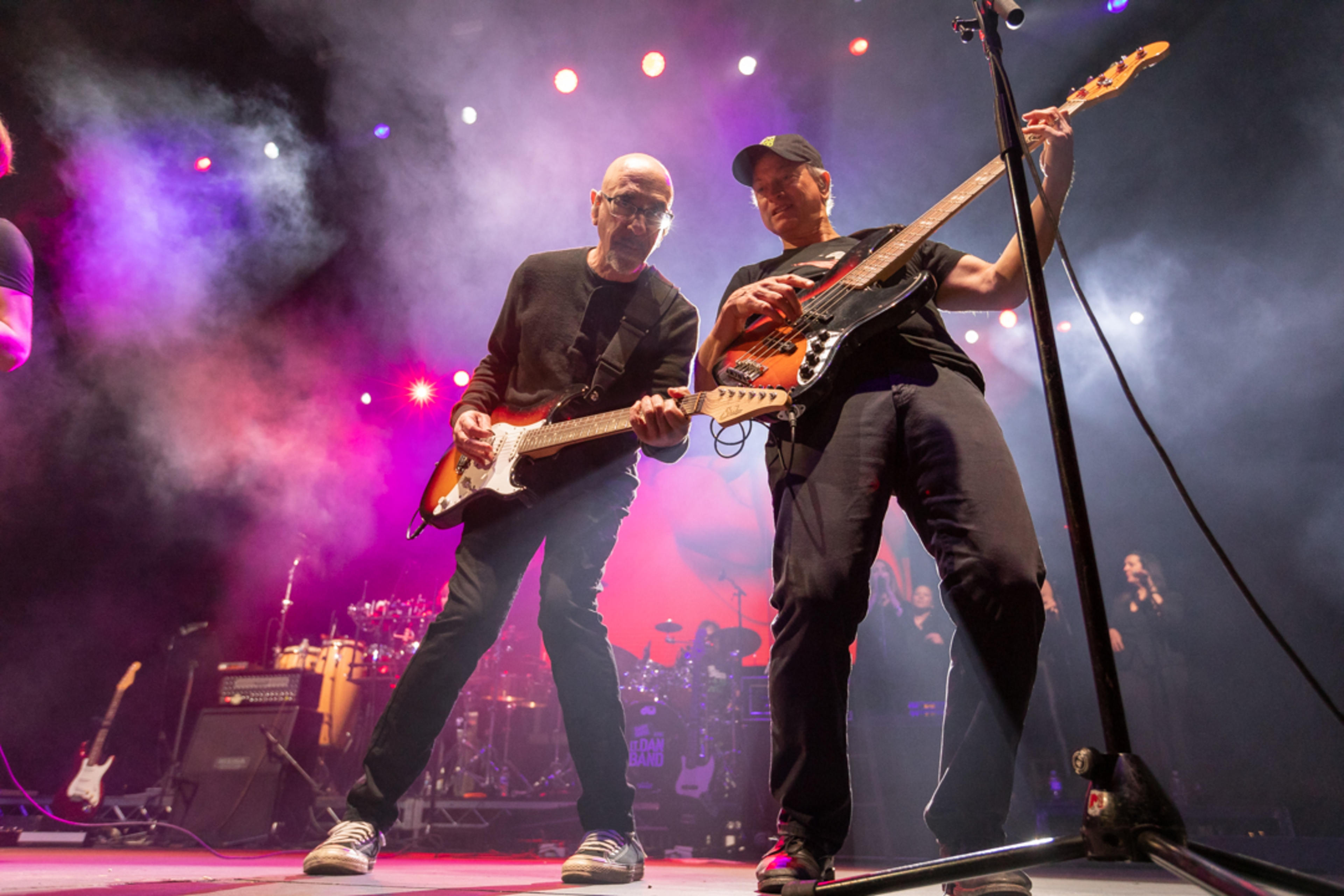 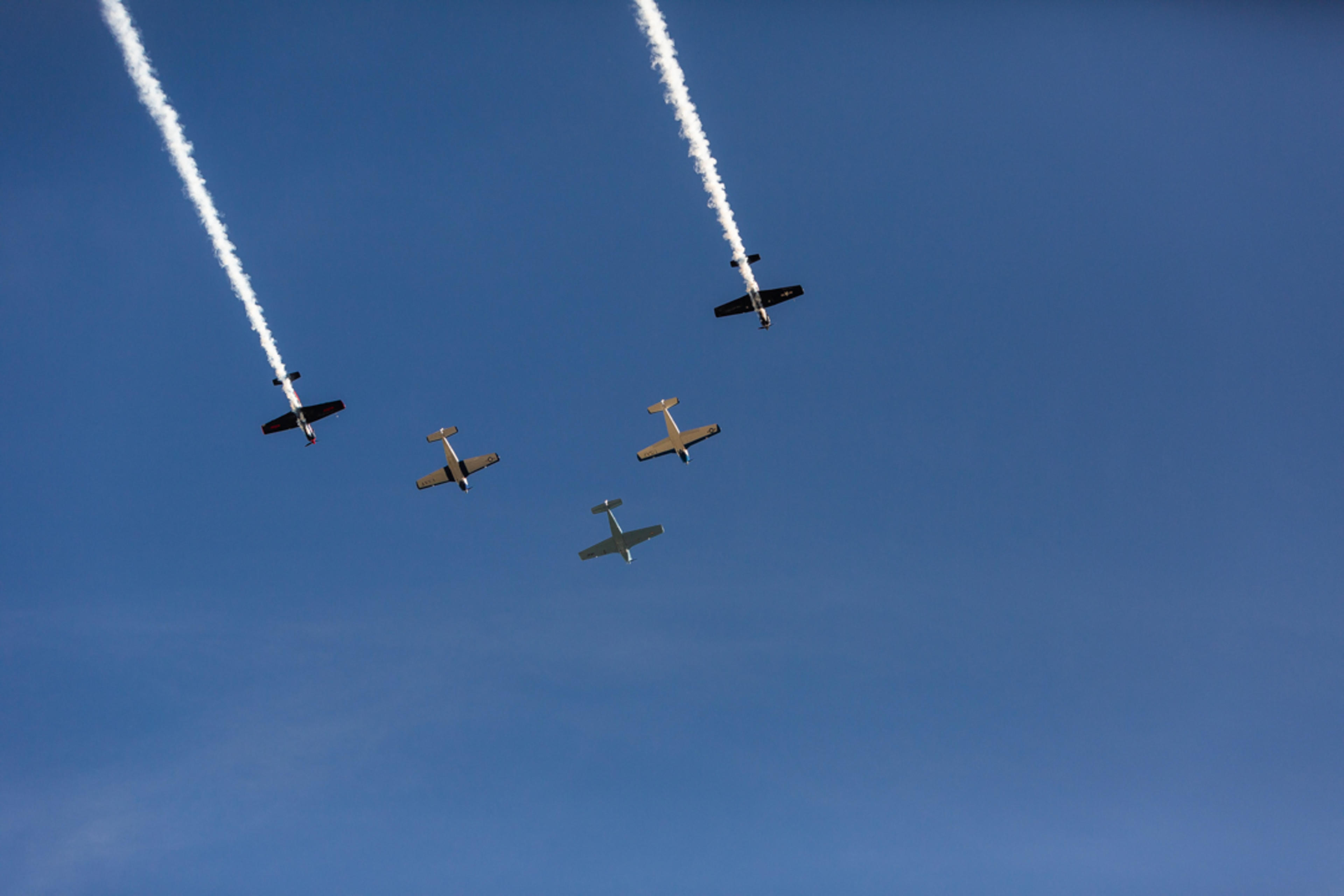 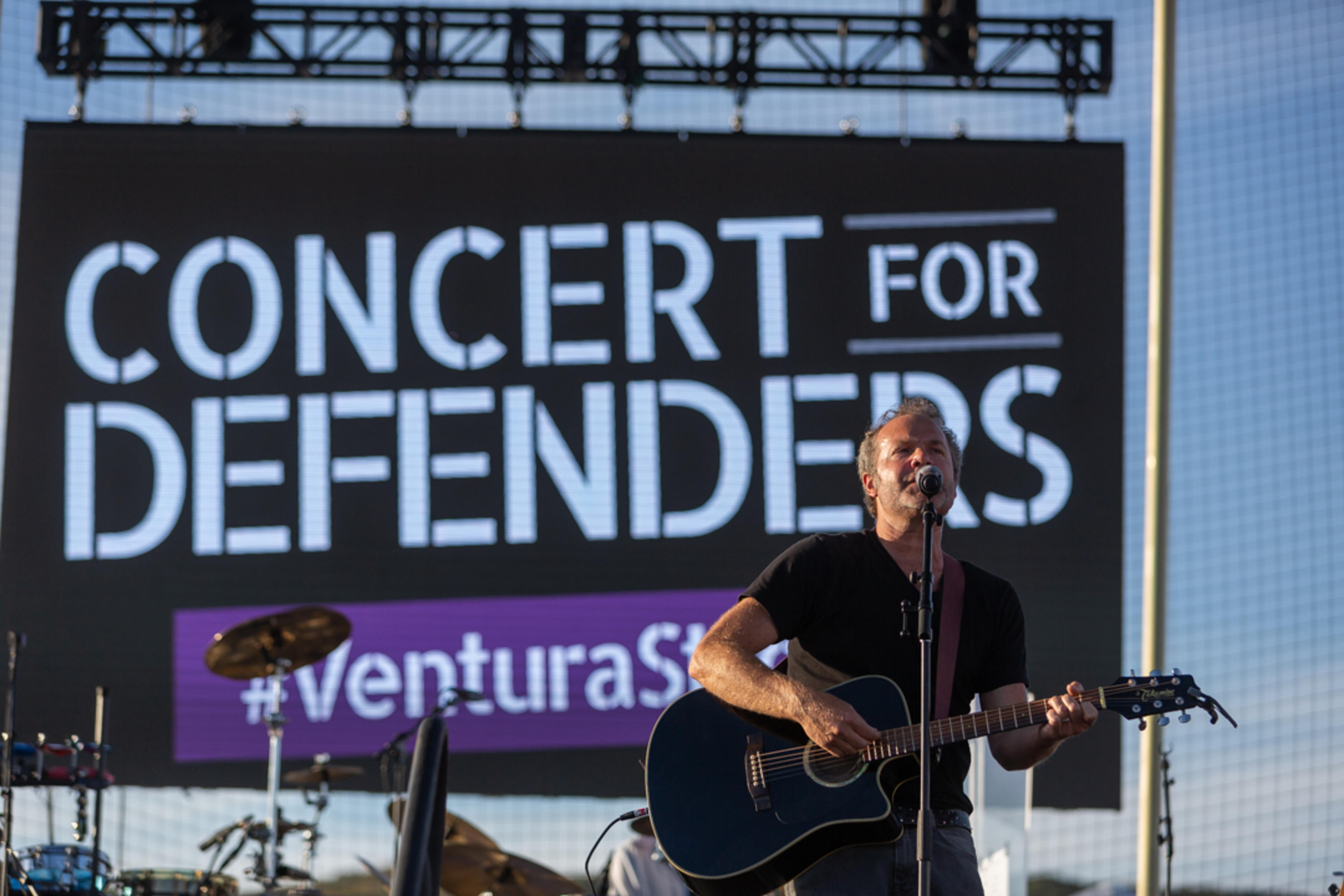 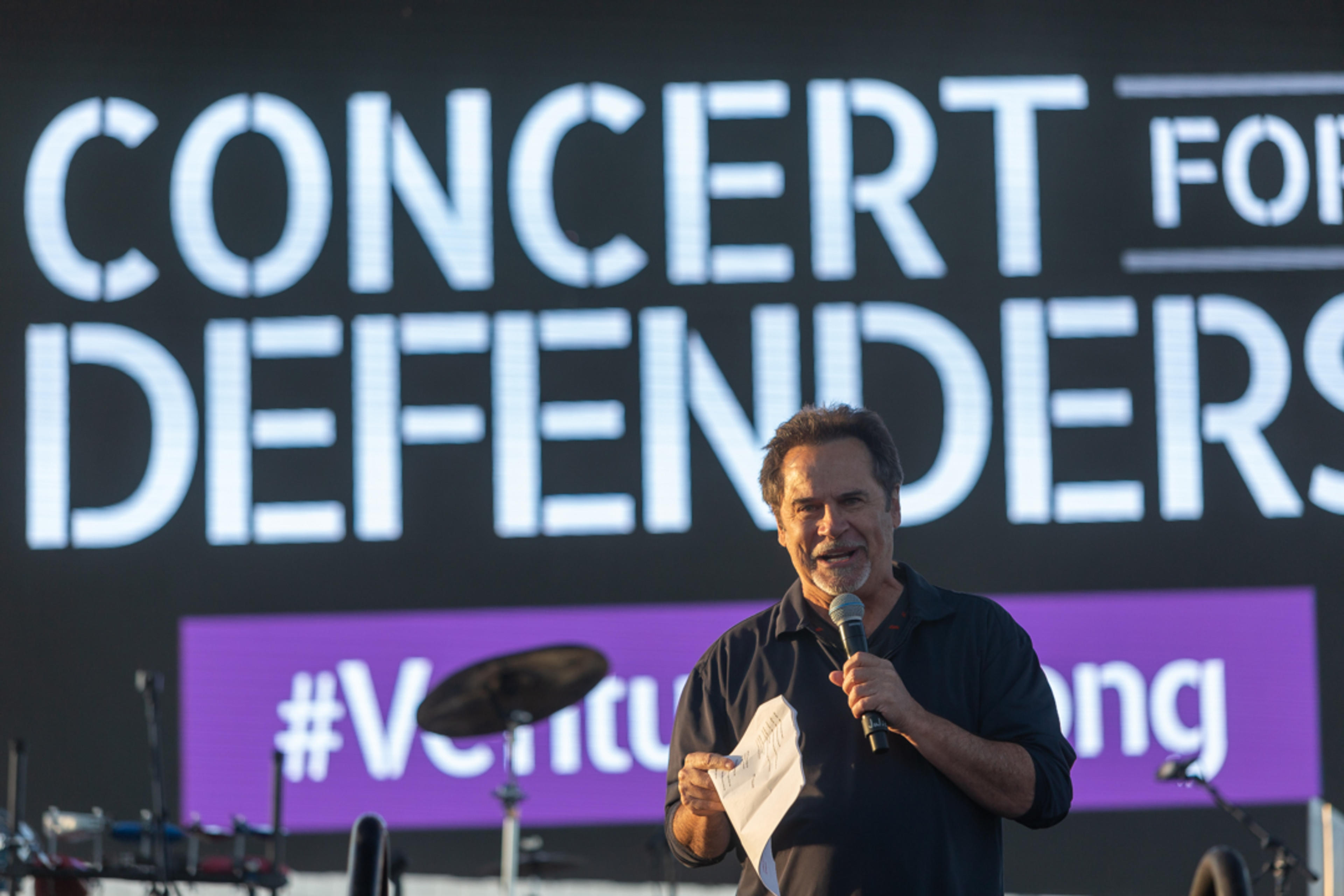 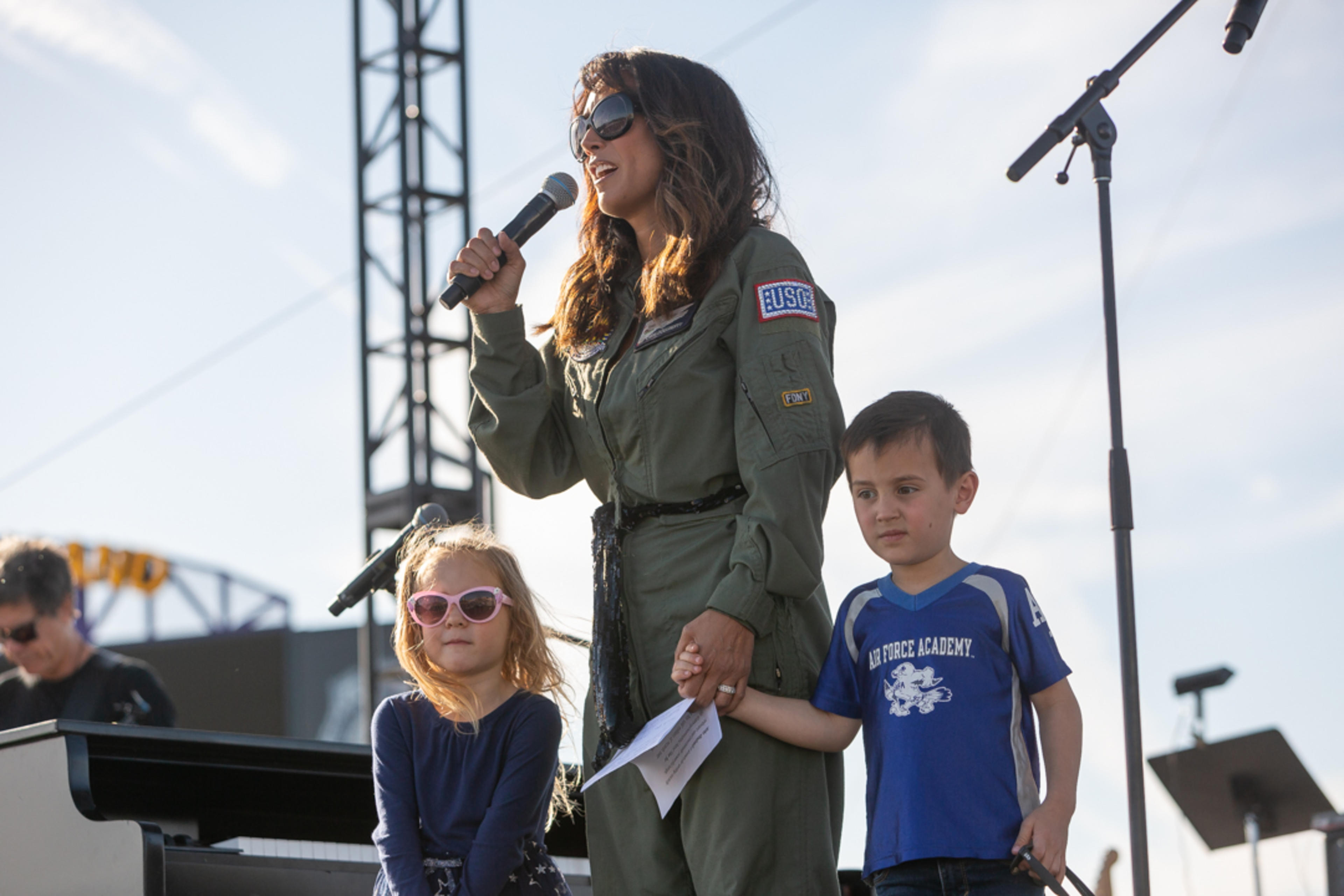