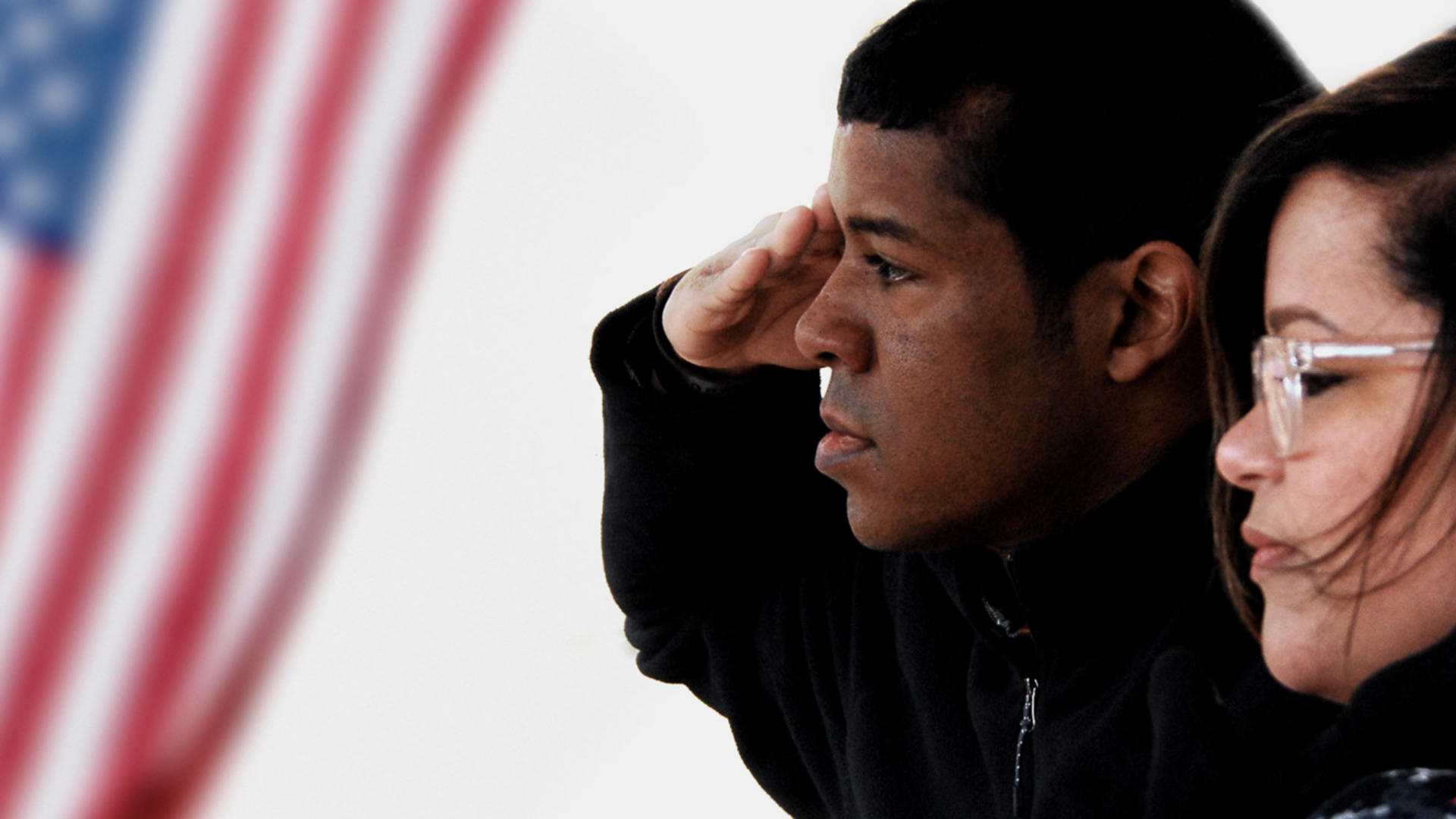 In honor of Veterans Day, we'd like to introduce you to U.S. Army Sergeant Legrand Strickland (ret).

He is the embodiment of patriotism, courage, selflessness—he is an American hero. U.S. Army Sgt. Legrand Strickland (Ret.), who said he “always imagined” he’d be a soldier, joined the Army two years after graduating high school. After serving a full enlistment, joining the Guard and then re-enlisting for active duty, Legrand was stationed at Ft. Bragg, NC with the 82nd Airborne Division in 2009. He deployed to Afghanistan in August of that year.

On February 2, 2010, while returning from a mission near the Pakistan border in Zabul Province, Afghanistan, Legrand witnessed an attack on his commander's HUMV. The wounded commander boarded his HUMV, but in their escape, they were struck by another explosive. Legrand lost both legs above the knee and suffered a traumatic brain injury. His commander and driver did not survive.

In critical condition, Legrand was flown to the nearest hospital, then to Germany, and finally to Ft. Sam Houston Brooke Army Medical Center. He spent years in rehabilitation and credits his wife, Carrie, as the most instrumental person in his recovery.

While he has made leaps and bounds in his rehabilitation, there are some everyday tasks that remain incredibly difficult for Legrand and his family. Home is where we take comfort from the world. For our severely wounded heroes, life at home can be a constant battle. Without features designed for their unique needs, small chores can become insurmountable challenges. 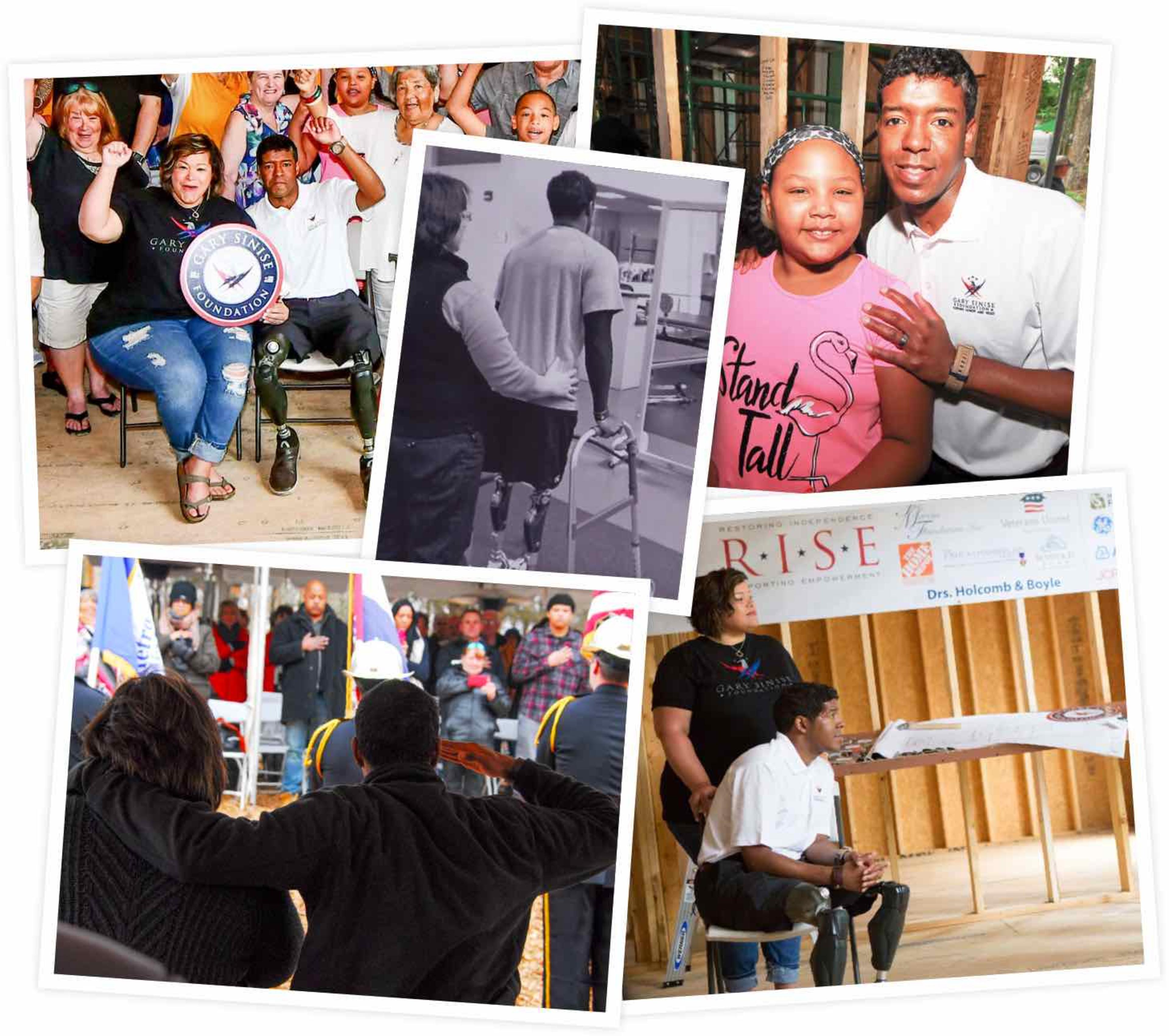 “My journey has been blessed. Yes, my life can be challenging...But I keep pushing through and I have God and others to help walk with me in this life.”
—US Army SGT Legrand Strickland (Ret.)

Today, we are excited to announce that our founder and Chairman, Gary Sinise, will welcome the Strickland family into their new specially adapted smart home. This 100% mortgage-free home will ease some of the daily struggles for Legrand, Carrie, and their two sons.

This is our 51st R.I.S.E. home, with 19 on the docket. We, at the Gary Sinise Foundation are committed to serving and honoring our nation's defenders, and appreciate the generous contributions of our more than 50,000 donors.

Together, we can do more. There are 20 million veterans living the United States today, many of whom also carry the visible and invisible wounds of war. This Veterans Day, join us in thanking all those who have sacrificed so much for this great nation.

Salute to the Troops
On Saturday, Join Gary Sinise & the Lt. Dan Band for a FREE concert at Fremont Street Experience in Las Vegas on November 10 at 7:30 pm.