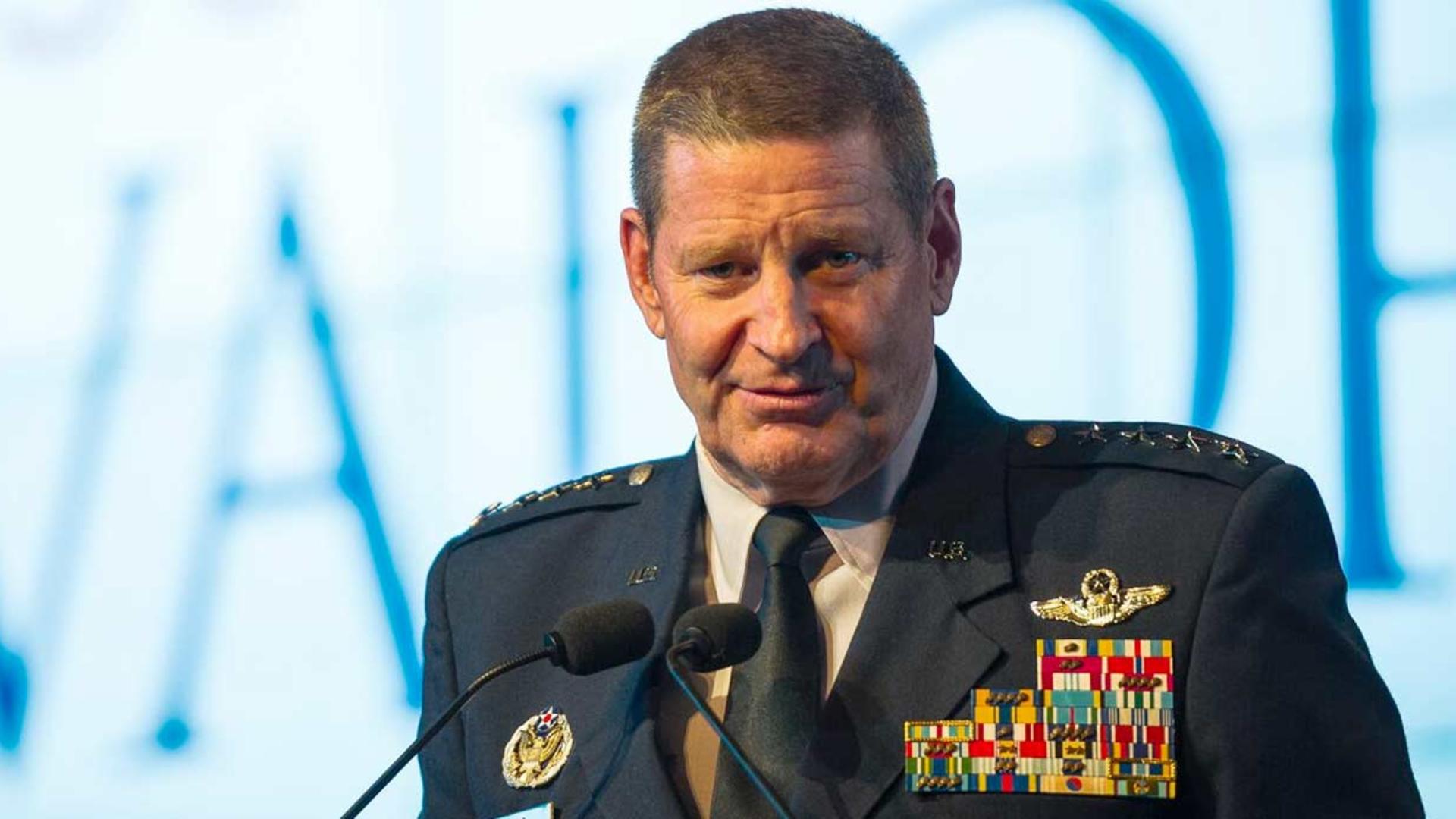 Earlier this week, we announced that General (Ret) Robin Rand will come on board as the Chief Executive Officer of the Gary Sinise Foundation. Staying true to founder Gary Sinise’s initial vision, General Rand will continue to help build long-term sustainability for the organization to successfully support our nation’s heroes for the foreseeable future.

A highly decorated four star General, General Rand has received many awards and decorations including the Air Force Distinguished Service Medal, Defense Superior Service Medal, Legion of Merit, and Bronze Star Medal. Given Gen. Rand’s deep understanding of the needs of the military and veteran community and his passionate desire to give back, his leadership will be crucial to support our mission and continued growth.

“Robin is a tremendous leader,” said Gary, “with 40 years of service to our country. We are honored by his commitment to continue to serve by bringing his leadership skills to support the next stages of our growth, and helping us carry on the Gary Sinise Foundation’s mission to honor the needs of our defenders and their families well into the future.”

We are thrilled to have General Rand on board, overseeing our day-to-day operations with Judith Otter, our Chief Operating Officer. Gary will remain Chairman and President of the organization, unwavering in his desire to meet the evolving needs of our heroes.

It was during Gary’s first USO band tour in 2004 to Kunsan Air Force Base in South Korea that he met General Rand, who was a Colonel at the time. Their friendship grew over the years, and whenever General Rand was assigned to a new base, he made sure to ask Gary and his band to perform for the troops stationed there.

“It is a distinct honor, and with a tremendous sense of humility, that I join the Gary Sinise Foundation team,” said General Rand. “My wife, Kim, and I look forward serving in this new capacity and I am deeply committed to doing all I can to help carry out the Foundation mission of honoring our defenders, veterans, first responders, their families, and those in need.\

Over the years, Rand continued to rise through the ranks moving from a one star General to four, a distinction held by less than a few dozen in the armed forces at any given time. He was deployed for a year to Iraq where he flew over 100 combat missions in the F-16, and throughout Gary and General Rand’s friendship continued.

With General Rand’s recent retirement, he wanted to continue helping the men and women who serve our country. Joining the Gary Sinise Foundation will allow him to do that in a multitude of ways