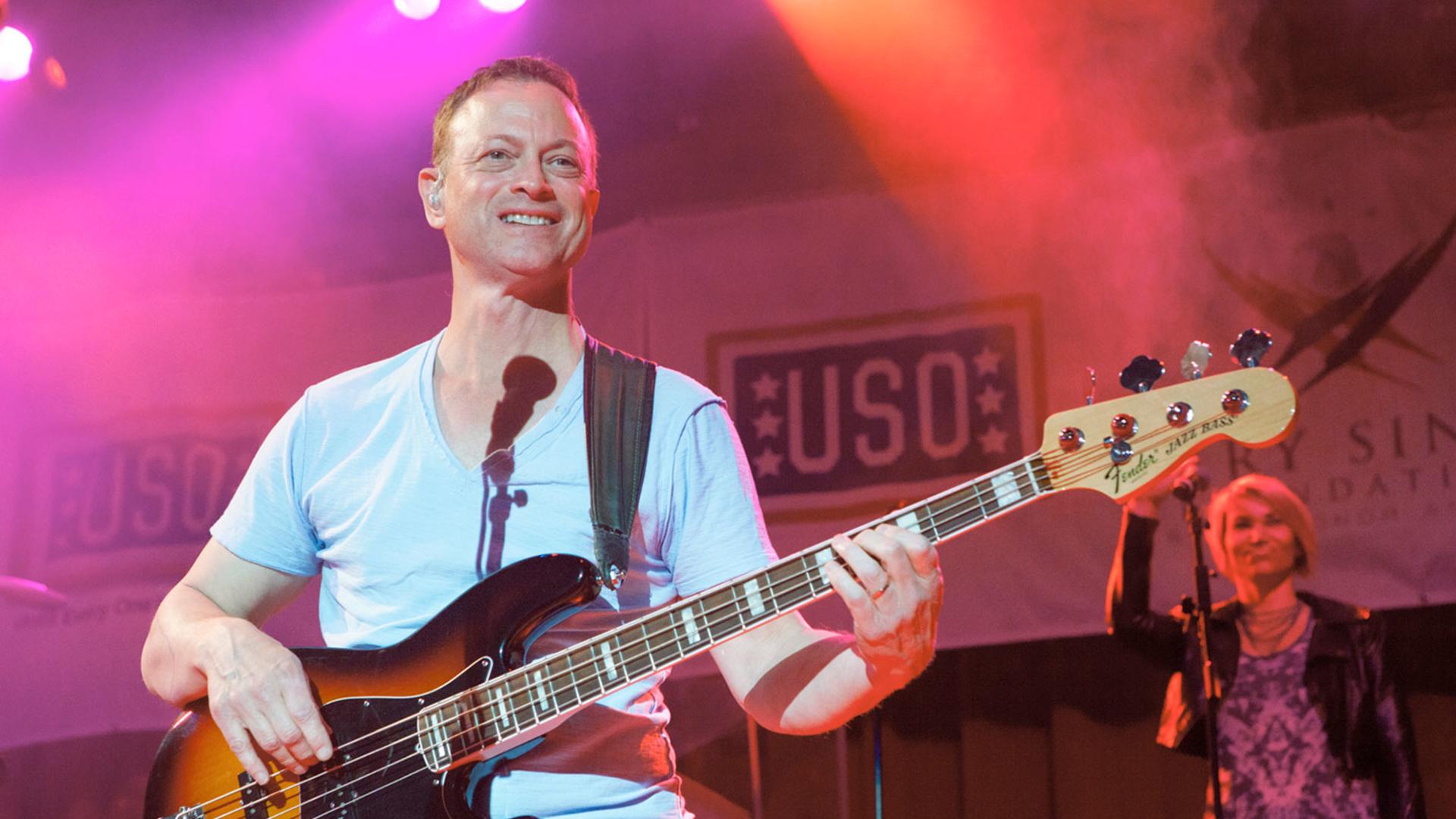 Early in his career, Gary learned the importance of ensuring our nation’s defenders feel appreciated, especially those stationed abroad and the families they leave behind here at home. By participating in USO handshake tours and performing with his band, the Lt. Dan Band, he’s had the opportunity to personally meet American heroes across the globe. Those experiences were a big part of what eventually lead him to create his own veterans support organization.

Gary’s work with the USO continues, now spanning more than 16 years. His first USO trip to Iraq in 2003 left an indelible impression and inspired him to do more. Since then, he has visited our troops and performed with the band throughout the United States as well as overseas tours to Japan, Okinawa, Korea, Singapore, Diego Garcia, Italy, the Netherlands, Belgium, the UK, Germany, Kuwait, The United Arab Emirates, Qatar, Iraq and Afghanistan.

The Gary Sinise Foundation and the USO believe lifting spirits through live music and familiar faces can change a life. Because of this shared mission, the USO has recognized Gary with many honorable awards such as the Face of Valor, Heart of a Patriot Award, Spirit of the USO Award, USO Patriot Award, and most recently, the Legacy of Hope Award in 2017.

We are excited to continue our partnership with the USO to support our nation’s heroes together. In August 2018, Gary Sinise & the Lt. Dan Band will set off on their 98th tour with the USO by performing for troops stationed in Germany.

Today, we salute our dear friends at the USO as they get ready to celebrate their 77th Anniversary. It has been a privilege to work beside this special organization for so many years. 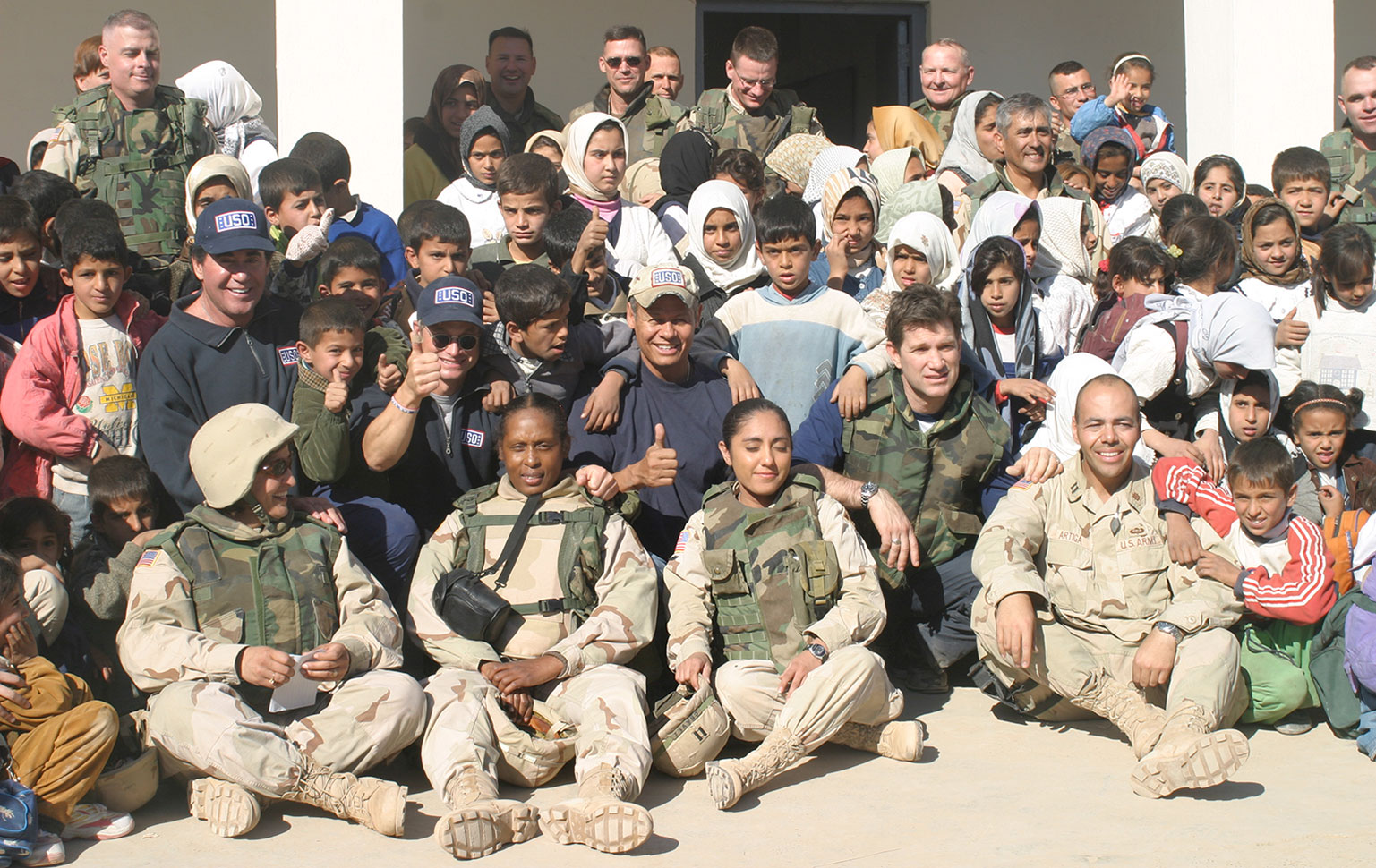