We are so excited to share with you our amazing day spent at Brooke Army Medical Center in San Antonio, Texas, for our first Invincible Spirit Festival of 2013.

It was a windy morning, but the gusts died down just in time for our event. The GSF team welcomed more than 6,000 guests to our Invincible Spirit Festival, complete with 30 feet rock climbing wall, 3 moon bounces, clowns, face painting, arts & crafts, balloons and a line wrapped around the parking lot for Chef Robert Irvine’s delicious cookout!

Gary Sinise Foundation Ambassador, United States Army Retired Sergeant First Class, Mike Schlitz officially kicked off the festival by sharing his personal story as a patient at BAMC for ten months. He reminded everyone that the Invincible Spirit Festival was “not about Gary Sinise, the Gary Sinise Foundation, or the Lt. Dan Band. It’s about you and wanting you to know how truly grateful they are.”

With the festival officially underway, General Wong and Colonel Campbell made their way to the stage to present Robert Irvine and Gary a commemorative coin as a token of their appreciation. They then turned the stage over to the Lt. Dan Band who proceeded to rock the crowd for nearly two hours! Just before the final song, Gary offered a heartfelt thank you to the wounded, their families, caregivers, and the staff of Brooke Army Medical Center. The crowd cheered before joining the band to sing a rendition of Lee Greenwood’s “Proud to Be An American”.

A marvelous time was had by all, and we hope everyone found a day’s respite from the day-to-day rigors of recovery. We’d like to offer an extra special thank you to our sponsors for helping to make our Invincible Spirit Festival a wonderful success. We can’t wait for the next one on May 17, at Walter Reed National Military Medical Center in Bethesda! Stay tuned. 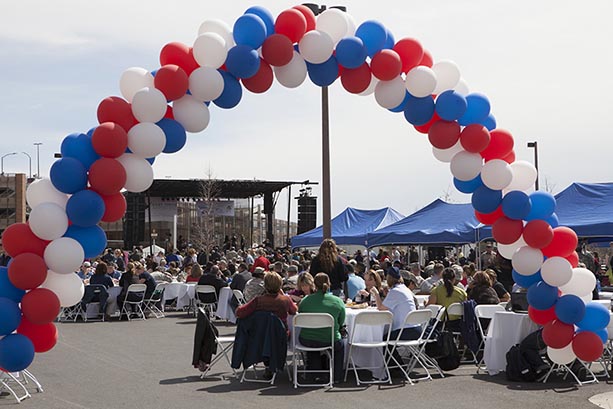 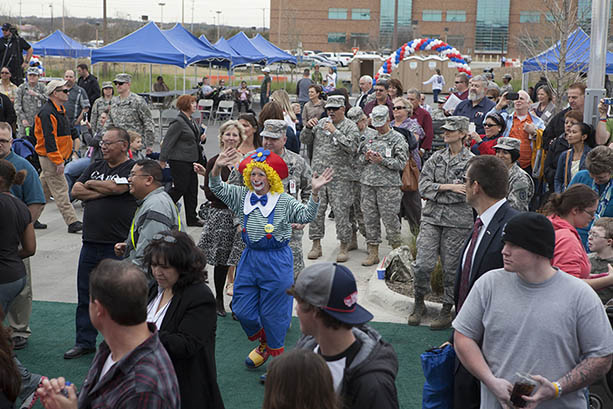 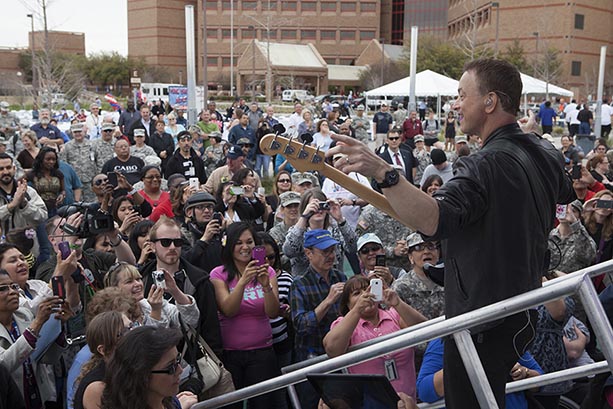 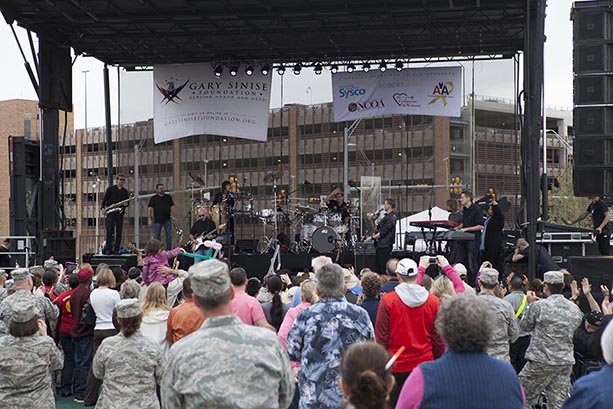 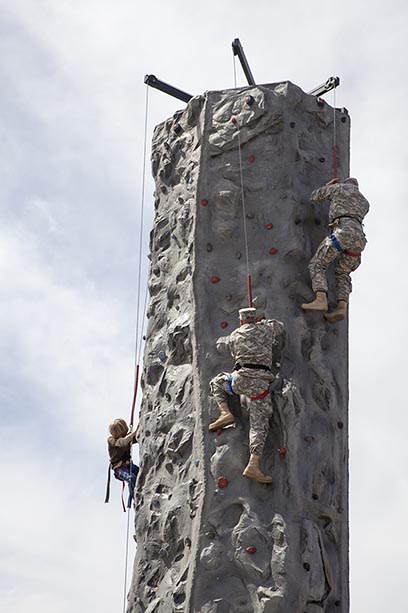 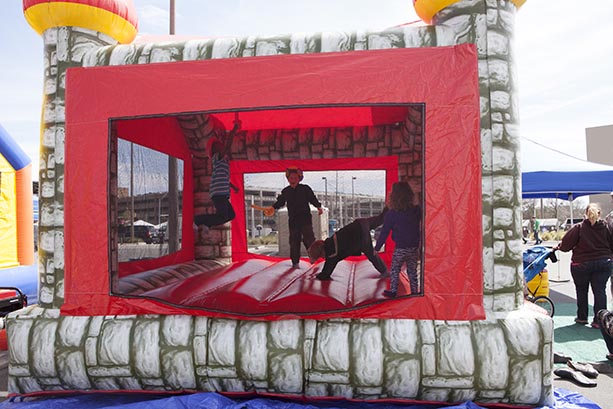 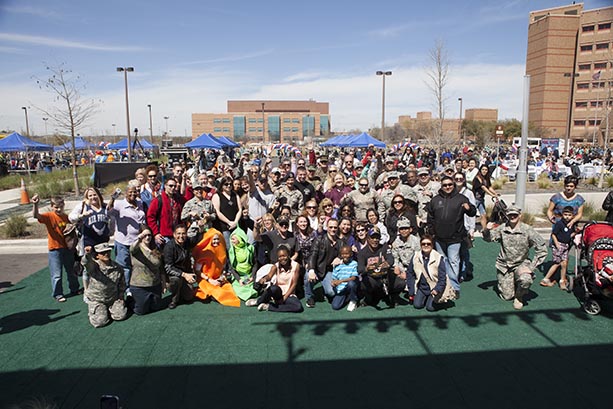 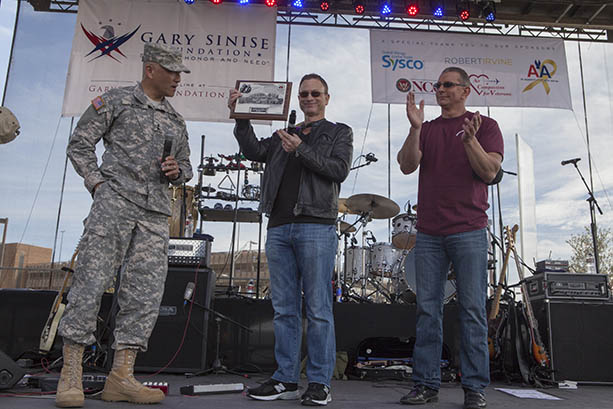