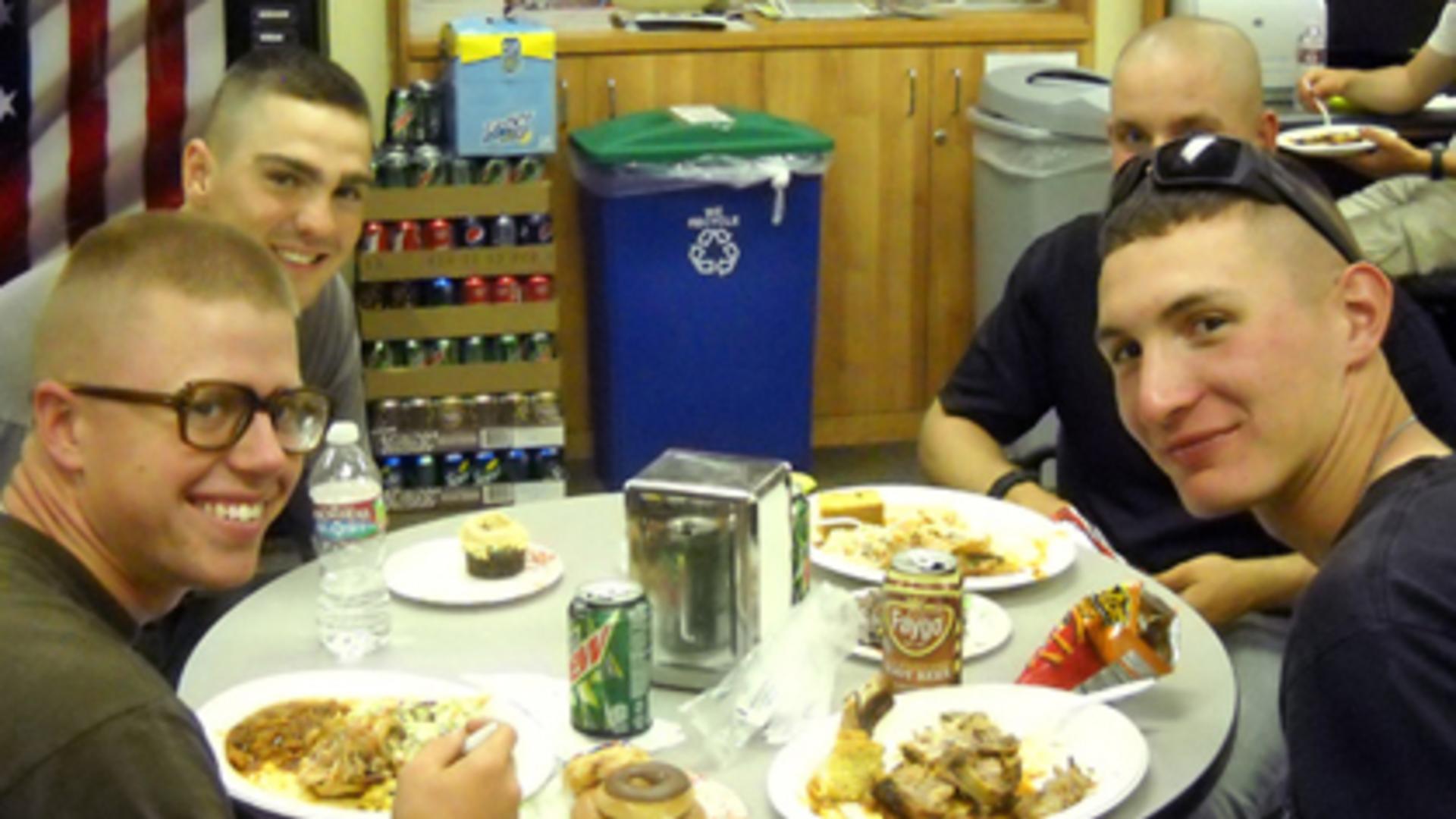 The Gary Sinise Foundation is a proud supporter of The Bob Hope Hollywood USO @ LAX. Each month we provide a hearty, home cooked meal for deploying and returning troops during their stopover at the Los Angeles International Airport (LAX). This month, the “GSF Team” volunteered to serve barbecue ribs and cornbread to the troops on layover that day -- and there were plenty of mouths to feed! While no amount of home cooking could ever repay these men and women for their sacrifices, we hope this small gesture shows them how much we appreciate their dedication to our nation. We are always so touched to receive many great comments after these "Serving the Troops" dinners. The following excerpt is from a response sent to us by a Marine’s father about the program--

Gary Sinise, I hope this message gets to you. My son, while at the USO there in LAX...was served dinner donated by you and your charity...He really enjoyed that meal and was pleased to know it came from you and thought it really a first class act from you. My wife and I feel the same...Thank you for doing this, God bless you and your family.

We'd like to extend an extra big thanks to Bob Kurkjian, USO, GLAA’s Executive Director and Center Manager, Barbara Musella, as well as its wonderful volunteers -- Diane, Geri, Vic, Michael, Amy, Conrad and Larry. Each of you made a marvelous afternoon not only for the troops, but for us as well. We had such a wonderful time! No matter how big or small, any expression of gratitude to our troops will ever go unappreciated. Their service and sacrifices are truly admirable, and is just one of the countless ways that we can offer our humble thanks. They’re heroes, each of and every one of them. Be sure to check out the photos below! -Gary Sinise Foundation 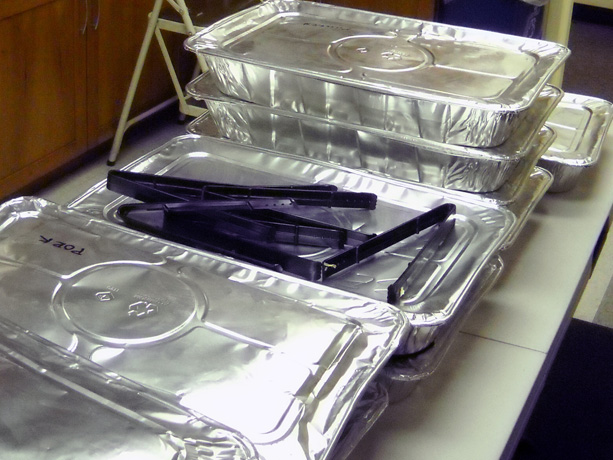 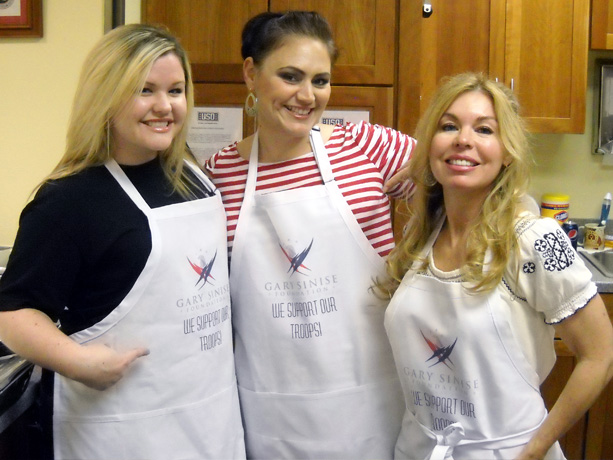 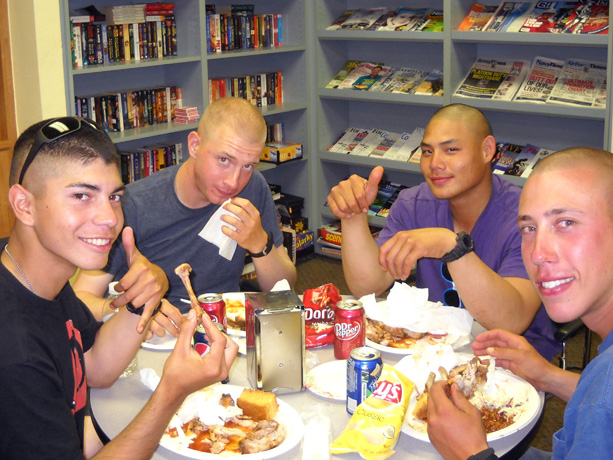 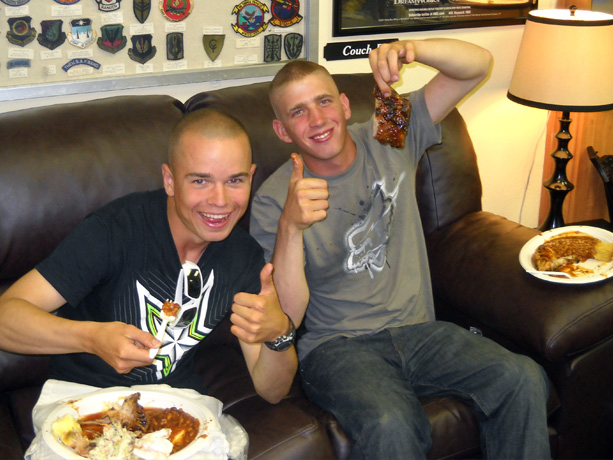 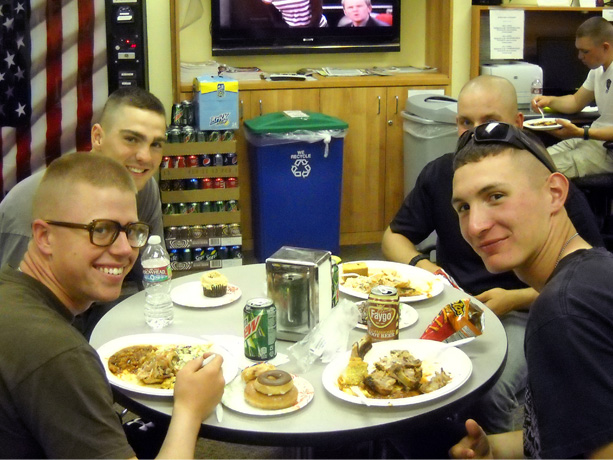