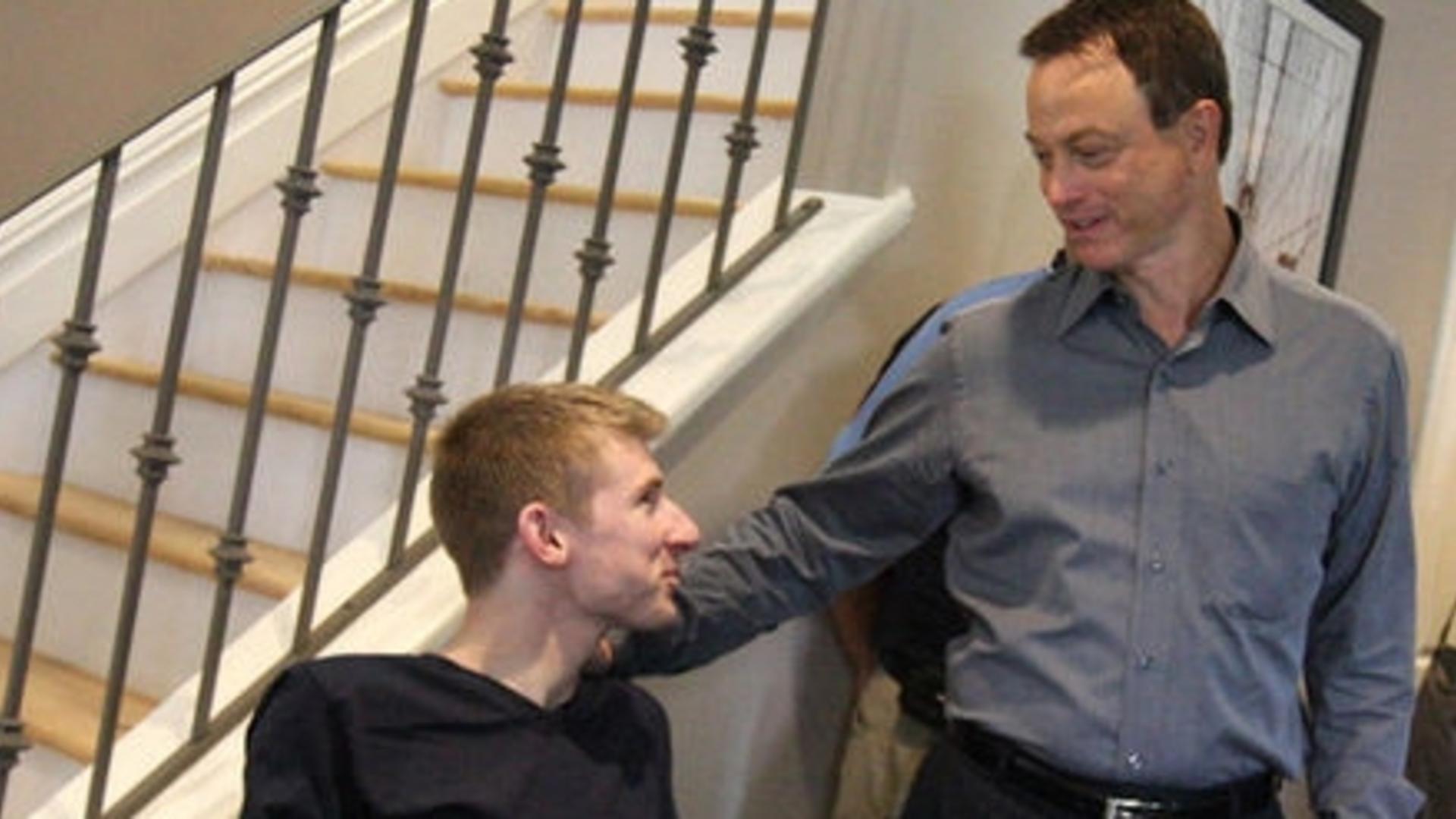 Hello again. Just wanted to give everyone a quick update on our progress.

With the Stephen Siller Tunnel to Towers Foundation, I've made it my mission to help build custom smart-homes for our returning quadruple-amputee wounded warriors injured in Iraq and Afghanistan. And with the band and I gearing up to play Rockin' for the Troops this weekend, I asked the festival organizers if they'd be interested in partnering with us. I was floored when they immediately offered a huge kickoff contribution to our fundraising campaign. I'd like to extend my personal Thank You to Operation Support Our Troops America for their generosity.

Our next home will be built for twenty-five year-old Marine Cpl. John Peck. This young man is the embodiment of resilience and selflessness. After his tour in Iraq was cut short by a head injury, he at once re-enlisted for a second tour in Afghanistan. There, he willingly volunteered to serve as his unit's minesweeper. While on patrol, Peck stepped on an IED and awoke from a coma two months later to find his arms and legs amputated.

It's been a long and difficult road ever since, but John continues to soldier through his injuries without regret. He says, "If I still had my arms, and I was missing a leg or even both my legs, I'd still probably go back." And his message to Americans is simple: "Care about someone besides yourself. Stop bickering. There's guys out there every day fighting for your freedom."

Like Brendan Marrocco and Cpl. Todd Nicely before him, stories such as John's are the very reason I started this foundation. And building a home that will ease his transition back to civilian life is the least we can offer for his sacrifice. The house will be constructed from the ground up with his needs in mind, using remote-controlled doors, retractable shelving, sensor-operated lighting and countless other state-of-the-art technologies.

So, I urge you, please help. Make a donation. Share this blog post. Help bring attention to the story of Marine Cpl. John Peck and let's build him a new home. We owe it to him.

All of us. As always, thank you. And God bless.