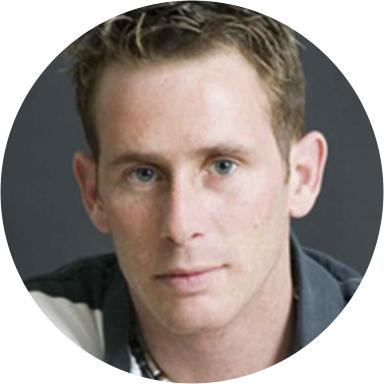 Retired U.S. Army Sergeant Bryan Anderson enlisted in the Army in April 2001 and had a 'ship out' date of September 11, 2001. He served two tours of duty in Iraq and was stationed in the Baghdad area. He attained the rank of Sergeant in the Military Police (MP), conducted police training courses in Iraq and gained additional law enforcement experience at Leavenworth Federal Penitentiary as a prison guard.

In October 2005, Bryan was injured by an Improvised Explosive Device (IED) that resulted in the loss of both legs and his left hand. As a result of his injuries, he was awarded a Purple Heart. Bryan received rehabilitation for a period of 13 months at Walter Reed National Military Medical Center. He is one of the few triple amputees to have survived his injuries in Iraq.

Bryan is the National Spokesman for Quantum Rehab, a division of Pride Mobility Corp., and travels the country making numerous personal appearances while delivering his message of perseverance and determination in major rehab facilities. In addition, he is a spokesman for USA Cares, a non-profit organization based in Radcliff, KY that is focused on assisting post 9/11 veterans in times of need.