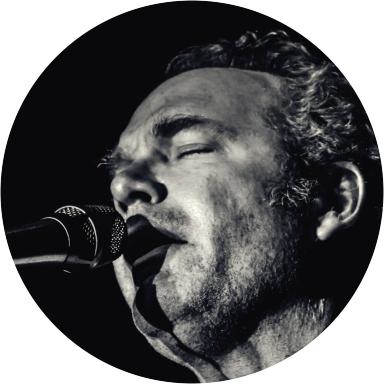 Singer-songwriter John Ondrasik has spent the past decade writing deeply personal songs that include social messages, invoke the human spirit and make an emotional connection. With the past six albums by Five For Fighting, the name under which he records and performs, John has sold over 3 million records. Five For Fighting's breakthrough came in 2001 with the Grammy-nominated song “Superman,” and his performance at The Concert for New York. Ondrasik proceeded to become part of the American songbook with the hits “100 Years,” "World," "The Riddle,” “Chances,” and “What If.” He has also been deeply involved in philanthropic efforts. Highlighted by his whatkindofworlddoyouwant.com project, supporting various military charities and USO tours, and distributing over a million “CD for the Troops” to servicemen and their families around the world. John continues to release new music, including the new song protesting the Afghanistan withdrawal “Blood on my Hands”. All the while working with his father at the Ondrasik family business, Precision Wire Products, founded 1946.

"Gary Sinise is our generation's Bob Hope. Nobody has done more the last two decades for our veterans, military families, and first responders than Gary. I am honored to be an ambassador for the Gary Sinise Foundation and am inspired by the incredible work of Gary and the GSF team. From building homes for triple amputees to wellness retreats for vets suffering from PTSD -  From Snowball Christmas's for Gold Star children to education and outreach from World War II vets - that barely scratches the surface. At the Gary Sinise Foundation every day is Veterans Day, every day is Memorial Day. But as Gary says, "We can always do a little more", and we at GSF are committed and honored to do just that."