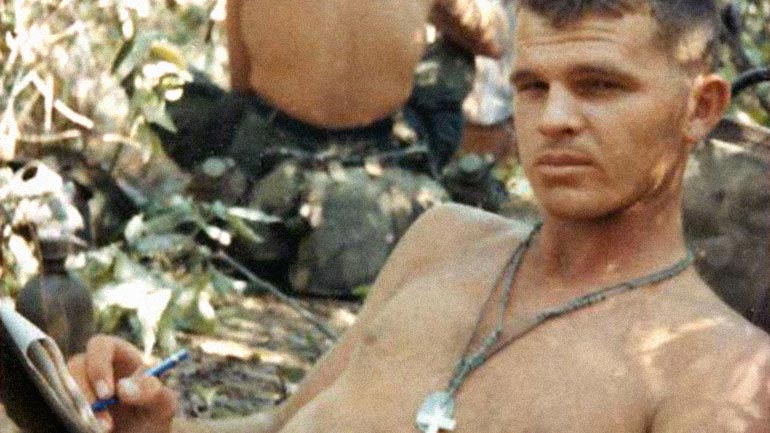 He was more a brother to me than a brother-in-law. I loved Jack and miss him so much. I have traveled for the past dozen years for the military and he would travel with me as well.

To Afghanistan....twice to Iraq, Italy, FT Stewart Georgia, Walter Reed and Bethesda the first time I went to those hospitals on September 11, 2003.

As he was a veteran, I wanted to share those moments with him. A combat medic in Vietnam, recipient of two Bronze Stars and two Purple Hearts, he served in the US Army for 22 years.

In Fall of 1993, I asked Jack to come hang out with me on the set in South Carolina when shooting the Vietnam scenes for Forrest Gump. I wore Jack's dog tags from Vietnam in the film.

He was a great support to me over the years. I will be forever grateful to Jack for so much, not the least of which is his service to our country. 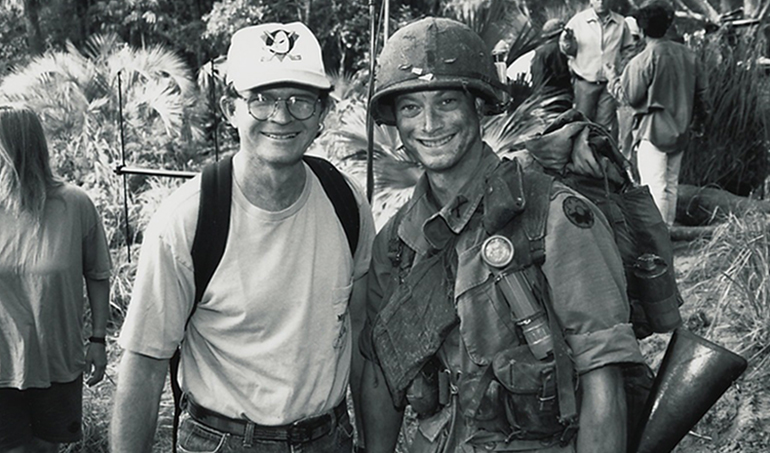 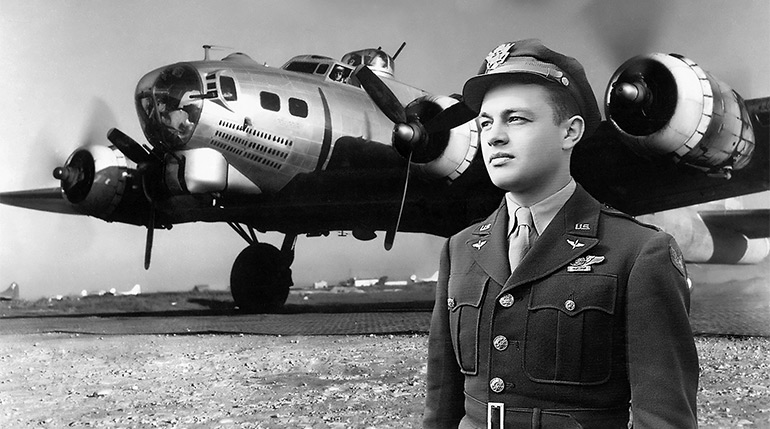 On October 27, 2014 my Uncle Jack Sinise passed away at age 90. He was a great inspiration for me. He served his country as a navigator on a B 17 bomber flying 30 missions over Europe in World War 2. Over the past several years, I had the great pleasure to spend much time with Uncle Jack and my dad, his brother Robert.

Getting them together each year at the National Memorial day concert, or for the Steppenwolf Theater golf tournaments, or the Medal of Honor Foundation's five Celebration of Freedom events at the Reagan library in Simi Valley, CA was such a joy. 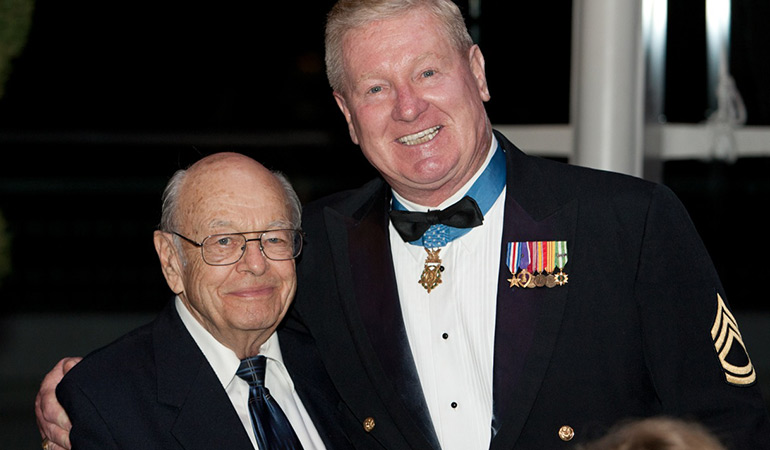 A while back, I had Uncle Jack come to one of my veterans concerts at Air Venture Air Show in Oshkosh and he felt so proud to be among his fellow veterans. The following year he would travel with many WW2 veterans to Washington DC on one of the Honor Flights.

His final trip was a trip with our family to Disney World in November of last year. The day he arrived, on November 27th, he turned 90 years old.

The only thing he wanted for his birthday was a picture with Mickey and Minnie. As a dear friend of mine works at Disney World and Disney is so supportive of our veterans, we got that picture and more-- 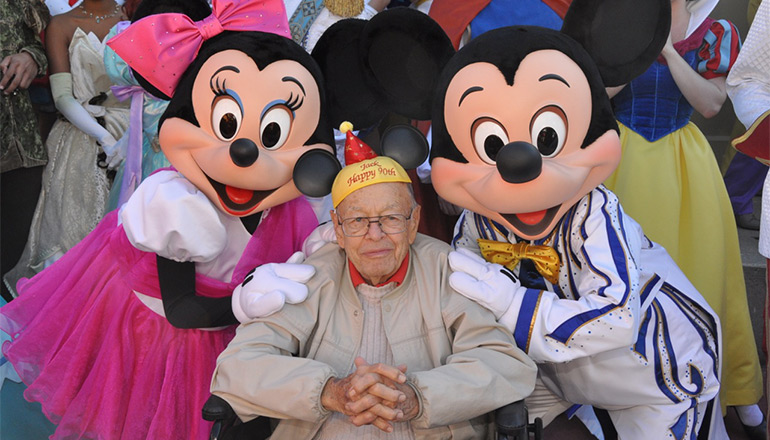 Years ago, through friends at the Disabled American Veterans organization, I was able to arrange a flight for Uncle Jack on a B 17. We made a nice short film about the trip. I will always cherish this moment, spent with my uncle and my Dad and am grateful for everyone who made it possible.

Gary and Uncle Jack Sinise from SleepingDogTV on Vimeo. 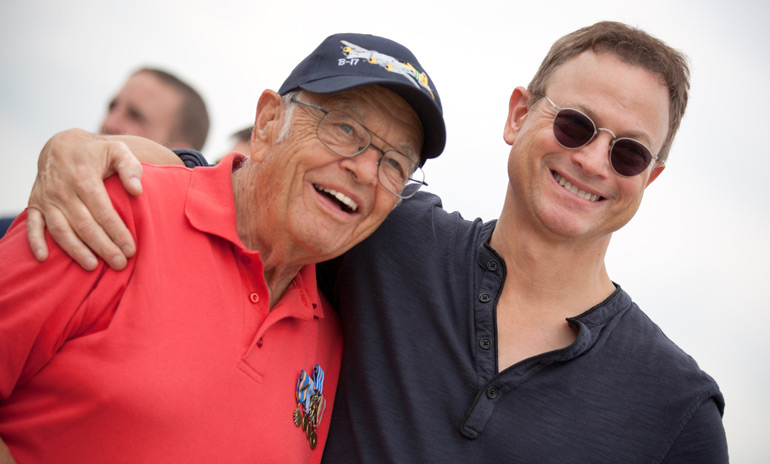 So, thank you to both Jacks for bringing so much into our lives and for your service to our country.

Our family will miss you. We will cherish all the great memories and times we shared together over the years.

God bless you both.