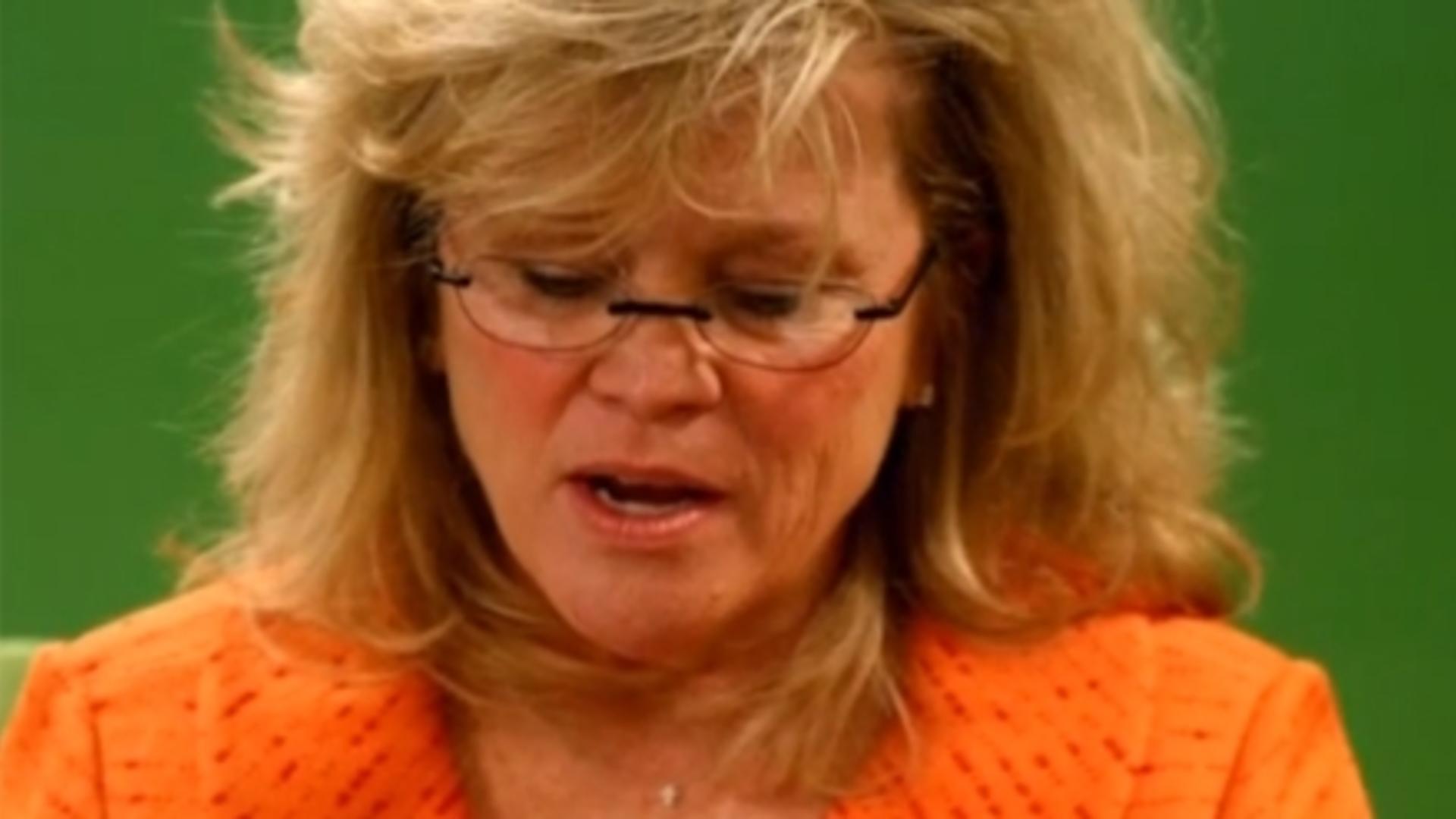 Hello, everyone. Hard to believe the Summer is already winding down. Hope you’ve all had as much fun as I have.

This weekend, the Band and I are headed to Albuquerque, NM to play Ooh La La’s Dinner & Dance Benefit. The funds raised will go to support another organization I’m a big fan of, the Wounded Warrior Project.

I was introduced to Ooh La La by Ed Tyk, a Vietnam veteran and brother of an old friend from Chicago, Sharon Tyk. Last year, Ed asked if I would bring the Band to play their fundraiser. I’m so glad I did. I met some great people doing great things for the wounded. Among them was Terri Kreuger.

Terri’s story is a remarkable example of what can be accomplished by one person’s determination. She was called to serve the wounded after watching thirty amputee veterans line up for a 26-mile marathon. Having sidelined herself from the race for a minor illness, she was utterly moved by the unshakable spirit of these men and women. For her, it was a turning point.

Searching for ways she could help, Terri looked to her trade as an interior decorator for inspiration. That’s where she got the idea for a Christmas Homes Tour. Starting with a modest goal of raising $25,000, she engaged her community the old fashioned way through a word-of-mouth, grassroots outreach. The response and outpouring of support from her community was overwhelming. By the time the tour was finished, she’d raised nearly $400,000. And last year, over $500,000.

Since then, Ooh La La has expanded to launch the Dinner & Dance Benefit I’ll be attending this weekend. It will be my privilege to join these remarkable New Mexicans in their collective support of our wounded heroes. I hope sharing Terri’s story will inspire you as well. If you can’t make a donation, look for other ways to get involved. I promise you that, like Terri, the satisfaction of helping our heroes will pay you back ten-fold.

As always, thank you. And God bless.

VIDEO: Here’s a clip about Terri and the Ooh La La Christmas Tour.