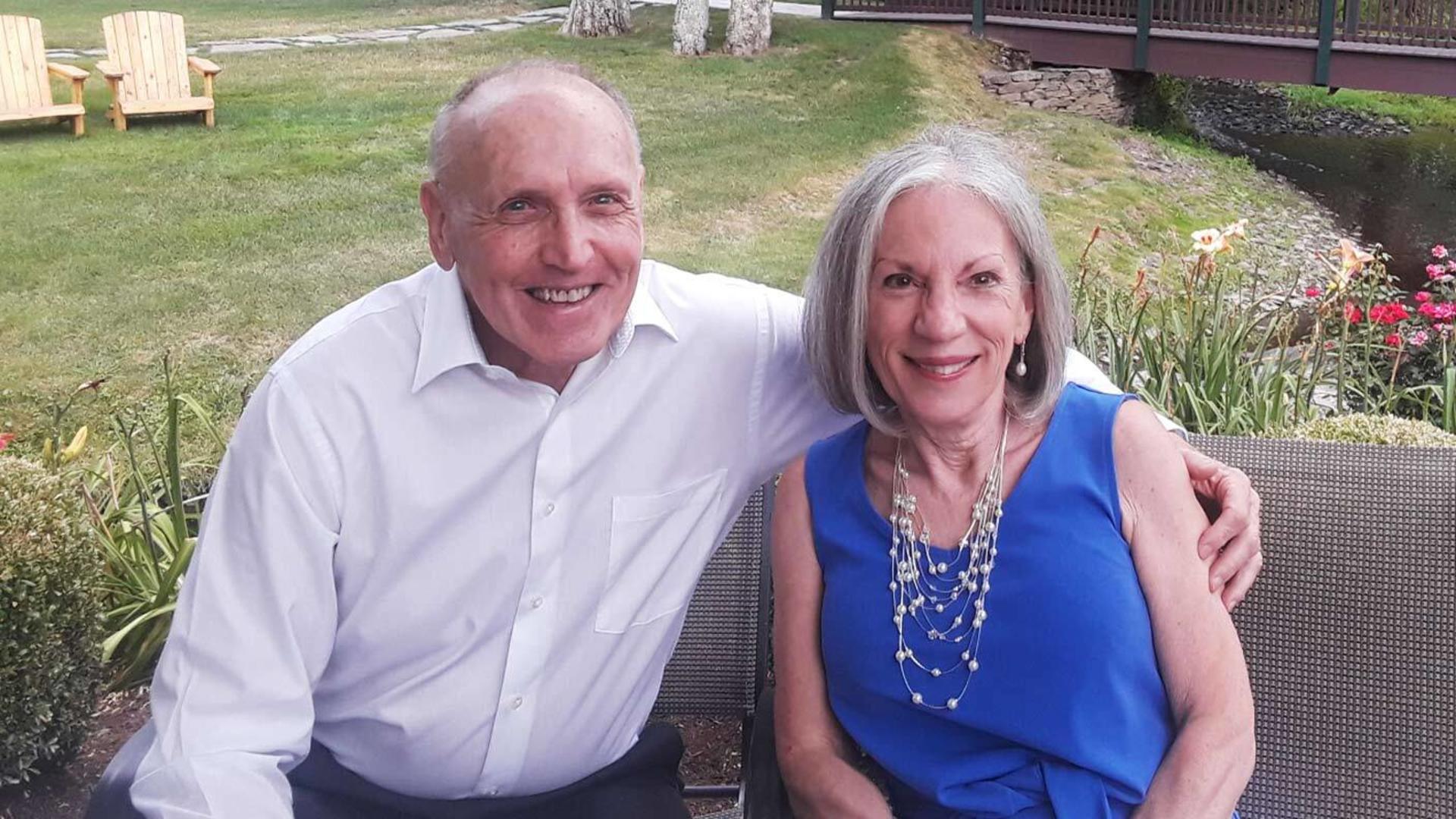 Ensuring generations of veterans and active-duty military receive supportive services and care long after their passing, Thomas Ondrea and his wife, Christine, pledged a portion of their estate to the Gary Sinise Foundation through its Legacy Society.

Christine’s father, George Yanek, served in the Pacific Theater during World War II, whose brother died at Normandy, France, on D-Day. Her mother, Mabel, met George while working on a military base in Wisconsin, driving and escorting officers.

Thomas’ father, Frank William Ondrea, Jr, served in the supply division on the USS Savannah during the war supporting Allied operations in the Mediterranean and Atlantic. During the invasion of Salerno in 1943, he was among the surviving crewmembers when a German radio-controlled glide bomb struck the ship.

Like Christine’s mother, Thomas’ mother, Marie Ann Russ, was among the thousands of women who contributed to the war effort at home. She fortuitously met Frank while working at a shipyard in New York.

With five children to take care of, and on one salary, his father couldn’t afford college tuition by the time Thomas graduated from high school. Figuring it was only a matter of time before being drafted, Thomas followed in the footsteps of his father and enlisted in the Navy. He envisioned himself making a difference in a war.

During his 15 months in Vietnam from 1967-69, the Navy assigned him to Command Communications Boat (CCB) 91-1, a hulking ship that ferried troops up and down waterways and canals meandering from the Mekong River. Its crew was called the “River Rats.”

The sheer size and pedestrian pace of the boat made it a magnet for attracting enemy gunfire. “We got hit every time,” he said. In 25 missions, Thomas was wounded on two separate occasions, twice receiving the Purple Heart. He said he was lucky to make it out alive during the Tet Offensive when North Vietnamese forces were staging attacks 24 hours a day, every day.

Thomas returned home to an unwelcome reception. He remembers arriving at Los Angeles International Airport to protestors denouncing America’s involvement in Vietnam. He was spat on and called a “baby killer.” And he recalls his friend turning to him at one point and saying, “What did we do wrong?”

In the first few years out of the military, Thomas struggled with post-traumatic stress disorder. If he heard a car backfire, he said, “I would duck, and fall to the ground” as if under attack. But what tore at him the most was feeling responsible for the death of his best friend.

“I wasn’t there to protect him,” Thomas said of David Allen Pearson. He met David during training exercises before shipping out to Vietnam. David was killed during a mission along the Ben Tre River; his boat was ahead of Thomas’ when the Vietcong attacked it.

Christine and Thomas met in the early 1990s in the most surprising of circumstances. After fulfilling his four years of military service, Thomas went to work at Sears, Roebuck & Co. — going to college at night courtesy of the GI Bill. He was on the sales floor one afternoon when Christine came looking for a microwave. His charm and polite manners made such an impression that when she got back to work and recounted the exchange to a girlfriend, she was surprised to learn that her friend knew Thomas.

Several phone calls later, they agreed to go out for pizza and a night of dancing. In August, they celebrated their 26th wedding anniversary.

Christine was diagnosed with breast cancer when she was 50 years old. The seminal life event became the gateway to her involvement in supporting local nonprofits focused on breast cancer and animal welfare.

But the more time she spent pursuing charitable endeavors, the more she noticed how donations were misappropriated. Instead of going into programmatic work, donations were bolstering overhead or paying for expensive advertisements and commercials. Though dismayed by these findings, she learned some valuable lessons for later use.

Christine, who today is cancer-free, and Thomas made it a point of thoroughly vetting the charities included in their will — with a close eye on programmatic expenses.

They poured over the Gary Sinise Foundation’s financial reports. They methodically researched its programs and marketing materials. For all their due diligence, the Ondrea’s concluded what they already suspected.

“That had a big influence on where we were going to give our money.” 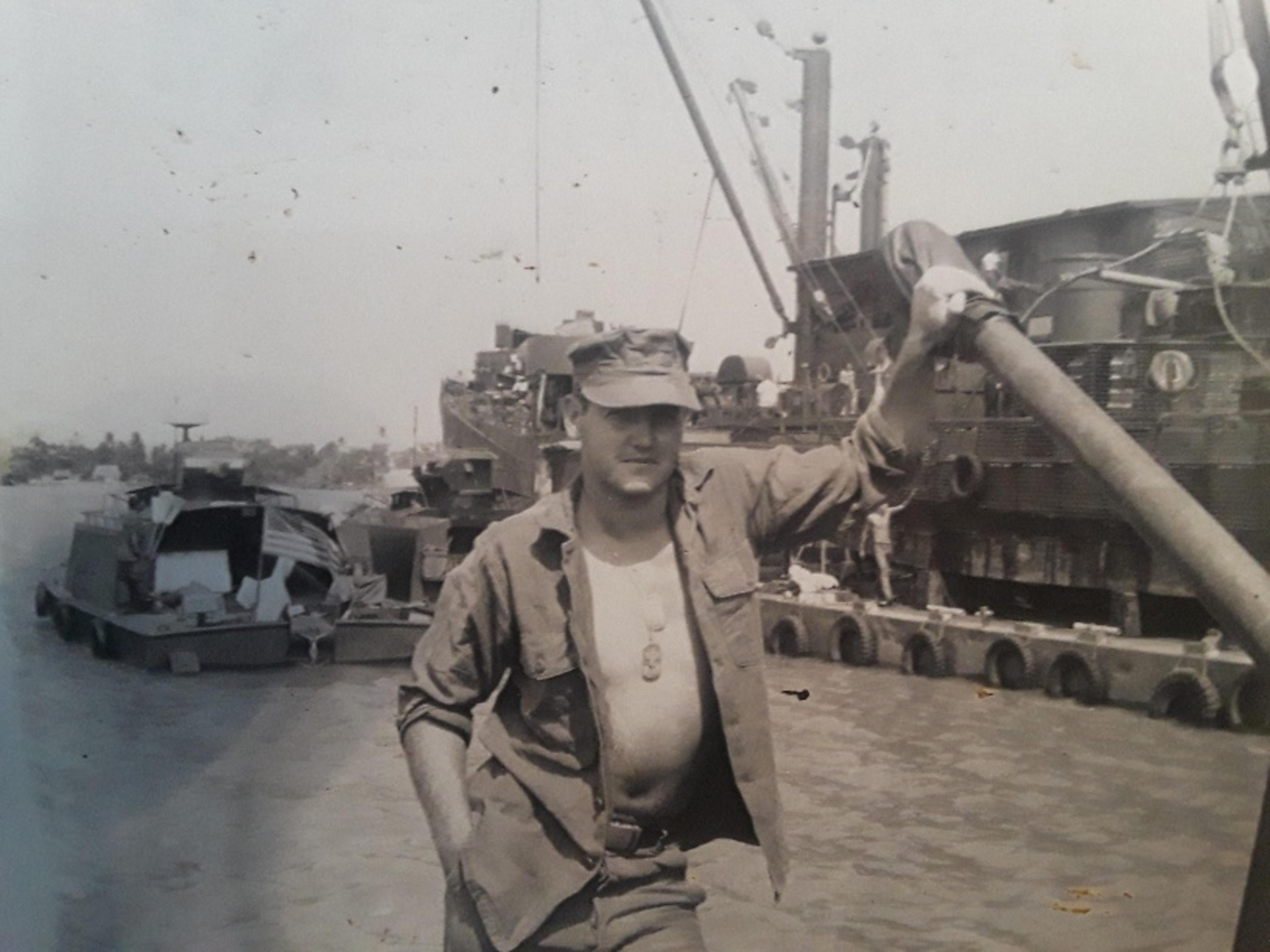 Nearly 20 million veterans make up the total U.S. population, according to the latest figures from the Department of Veterans Affairs, with more than 3 million serving in conflicts post 9/11. The current generation of veterans — particularly those who served since the George W. Bush administration — faces challenges on the homefront beyond transitioning from military to civilian life.

“These young men and women give so much. They do it for the right reasons, and then they come back — missing an arm or a leg or blind or with mental problems — we just felt it was the right organization,” Christine said about including the foundation in their will.

For all the reasons why the Ondrea’s conferred half their estate to the Gary Sinise Foundation, Christine succinctly summed them up in a way that is as altruistic as the gift itself.

“You reach a point in your life where it’s not about you anymore. It’s not about us. It’s about doing something that’s going to make a difference.”