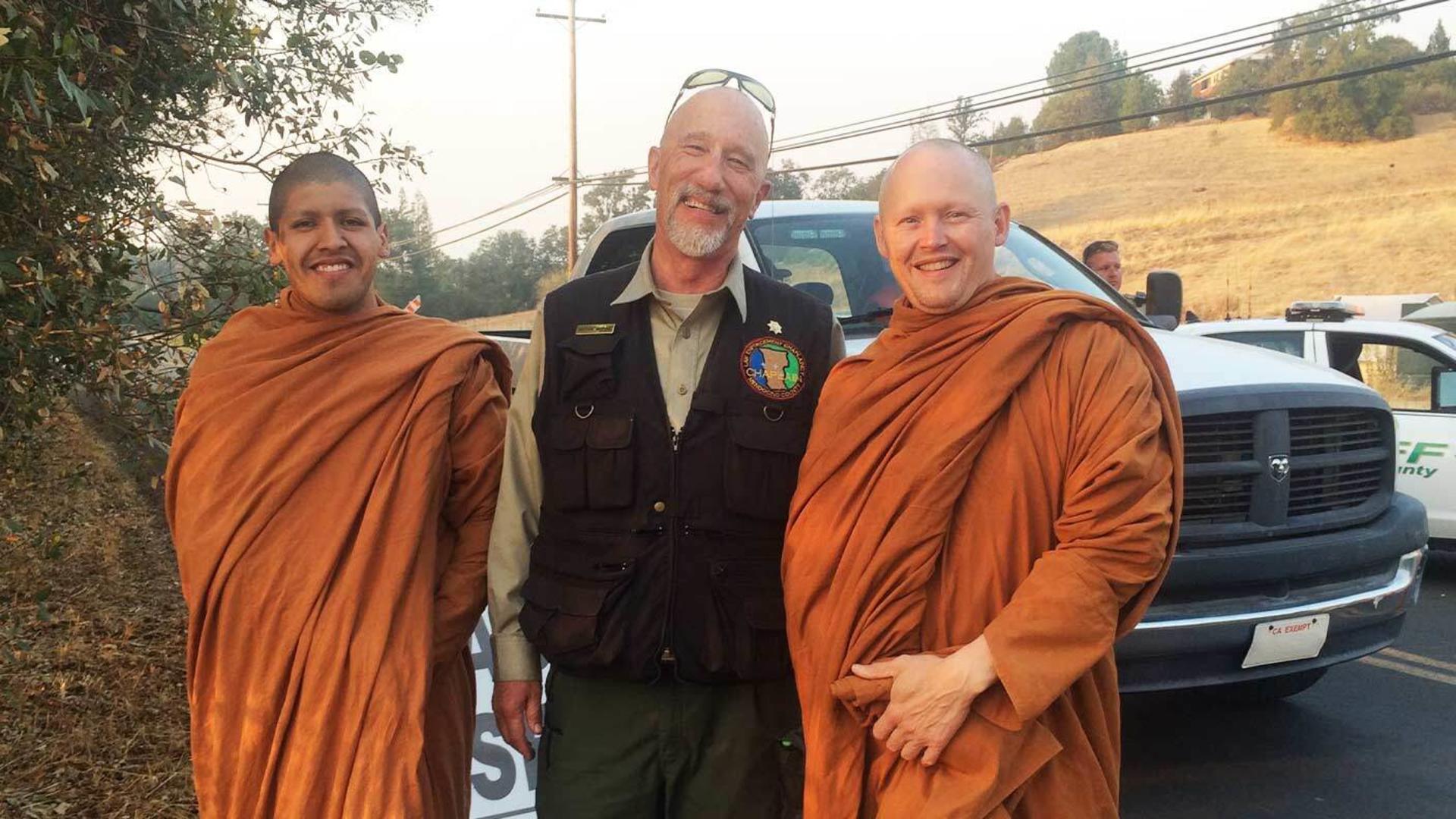 ​By the time Bryan Morse took refuge at a cabin in California’s Sonoma County, his spirits were waning. Hip replacement surgery sidelined him for the foreseeable future, and his relationship with his longtime partner was coming to a grinding halt. Six weeks after the procedure, in January 2019, Morse needed time to heal, physically and emotionally.

What he sought most was inspiration, and he looked no further than his downloaded list of audiobooks.

Midway through the second chapter of "Grateful American: A Journey from Self to Service,” Morse was in shock as Gary Sinise, the book’s author and narrator, began describing his friend, Jeff Melvoin. The two performed alongside each other in "West Side Story” at Highland Park High School in Chicago.

Jeff Melvoin is not a common name, Morse thought to himself. Could it be my friend of 40 odd years?

When he called Melvoin to confirm his suspicion, Melvoin responded affirmatively. At the end of "West Side Story,” as the audience stood applauding castmembers, he grabbed Sinise, who was standing behind much of the cast, overcome by emotion, and brought him to the forefront to take a bow alongside the leads.

Conversing with Melvoin about Sinise and his philanthropic work rekindled Morse’s spirit. Listening to "Grateful American” inspired him so much so that it galvanized his charitable gift to the Gary Sinise Foundation.

For more than three decades, from 1976 to 2010, Morse ran a successful investment advisory practice in the Bay Area and Sonoma. Having been born with severe myopia, the steady loss of his vision towards the latter end of his career forced an abrupt retirement when he became functionally blind for several months. Surgeons later partially restored vision in one of his eyes.

Theater became a "second chance at life,” as Sinise describes his high school experience in “Grateful American” and the moment he felt he could make a life for himself as a professional thespian. So too was public service for Morse — his second act — in the aftermath of the terrorist attacks on September 11, 2001.

"I didn’t get to serve when it was my time to serve,” he explained about having a high draft card in college, which helped him avoid the quagmire in Vietnam. But after 9/11, his time to serve had come.

The chaplaincy ranks thinned in the years following increasing U.S. troop commitments to Iraq and Afghanistan. California National Guard members and Reserve components were called up to augment coalition forces while returning units and their families needed support and religious services.

In 2009 and for the next three years, Morse employed his spiritual background and counsel as a chaplain assistant in the California State Military Reserves. "I helped soldiers who were really doing the hard work,” he said. "I could see the emotional and psychological impact and stress that was on them.”

He recalls the sentiments of troops returning from a deployment to Iraq or Afghanistan, and those preparing to deploy to the Middle East were almost analogous to the conversations he had had with veterans from past conflicts.

"We are in this together,” they told him. "We’re here to do our job, and it matters.” Accomplishing the mission and making it back alive alongside their buddies were existential truisms.

Morse readily admits he is not a chaplain in the traditional sense. He didn’t attend divinity or theology school. His ordination in Rinzai Zen Buddhism in 2004 came decades after laying the groundwork in emotional, psychological, and spiritual support as a volunteer chaplain with rural fire and police departments in Sonoma and Mendocino counties.

He fulfills his vows of service in a pendulum of circumstances. "I end up at some of the ugliest stuff, but by some gift, I’m good at it and can show up and be present in a way that seems to help.”

When Morse responds to a fire or traffic accident, a homicide, or suicide, he said, "Each opportunity is a gift to me to show up and be present for the people who are having the worst day of their lives.”

"If I’m not doing something to be of service, to me, I’m just loitering,” Morse explains about his vows and why he continues to volunteer (in a civilian capacity) as a sworn law enforcement officer of the Humbolt County Sheriff’s Department.

In recent weeks, Morse pledged a portion of his living trust to the Gary Sinise Foundation, honoring the contributions and sacrifices of those served by the foundation’s mission.

"Life has dealt me a reasonably good hand, and I’ve made good use of it, but I don’t have kids, so the vast majority of my money is going to go to charity when I die.”

Morse explained that the real legacy of his planned gift is as much about its lasting effect stimulating the foundation’s coffers as it is about ensuring the welfare of those defined in its mission.

"It’s not about us; it’s about the people we’re serving.”