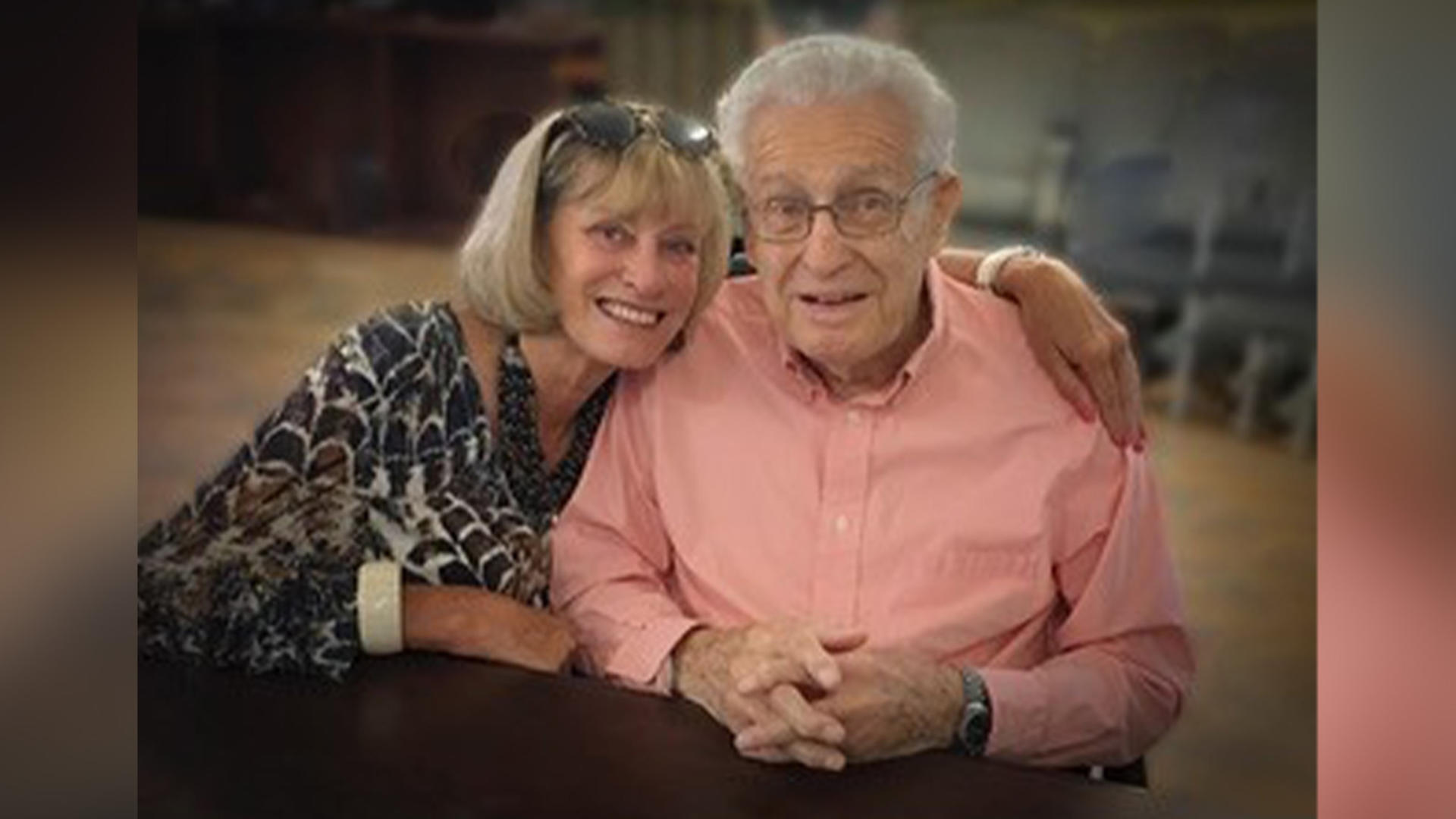 The topic of conversation moved from the business at hand to a more personal matter that hit close to home for Linda McKinney, who was having dinner one evening several years ago with Michael Martin, CEO of the National Wood Flooring Association (NWFA).

Martin spoke about the projects NWFA was involved in with the Gary Sinise Foundation R.I.S.E. program, which builds specially adapted smart homes for severely injured veterans.

McKinney had a general idea of what the foundation did but was taken by Martin’s words and moved by the way the foundation achieves its mission in supporting the military, generations of veterans, first responders in communities nationwide, and their families.

Earlier this year, McKinney pledged a portion of the value of her estate to the Gary Sinise Foundation as part of its Legacy Society.

“My estate is going to go to nonprofits and charities,” she explained about the value of her trust and estate supporting local arts and cultural institutions, environmental issues, children’s causes, and organizations involved in military and veteran affairs.

McKinney evaluated the Gary Sinise Foundation using a variety of metrics. Chief among these was financial transparency, particularly how donations are dispersed (program ratio). What sealed the deal for her was the foundation’s commitment to achieving its mission, program by program.

“Looking at the programs and looking at the level of focus,” she explained, “the foundation gets a lot of stuff done.”

On a personal level, she identifies with military families and the children of service members. Her adolescence, in large part, was shaped by the military service of her father, retired Air Force Lt. Col. Reid Molleston.

“Nobody lives and grows up like we do,” she said about the adventure of moving from one air force installation to the next in the U.S. and Philippines.

Her father served in the Army Air Corps in North Africa and Italy during World War II. He later joined the Air Force and was deployed to Korea and did two tours in Vietnam before retiring.

Moving from place to place, each new environment and cultural change of pace became an unparalleled education, McKinney explained.

“I feel very fortunate that any success I’ve had, a lot of it has come from being exposed to so many different places and different people, and different ways of life and doing things.”

Supporting America’s military and the families that serve alongside them remains an enduring commitment that harkens back to her upbringing and the admiration she has for her father.

“The people that serve certainly don’t do it for the money,” she said about the altruistic reasons behind military service. “They have a calling.”

Linda McKinney’s philanthropic gift to the Gary Sinise Foundation, too, serves a calling of its own, one that recognizes her father’s legacy, and the men and women in the armed forces and their families serving alongside them.

“It’s to honor him and all the people serving now and who have served.”