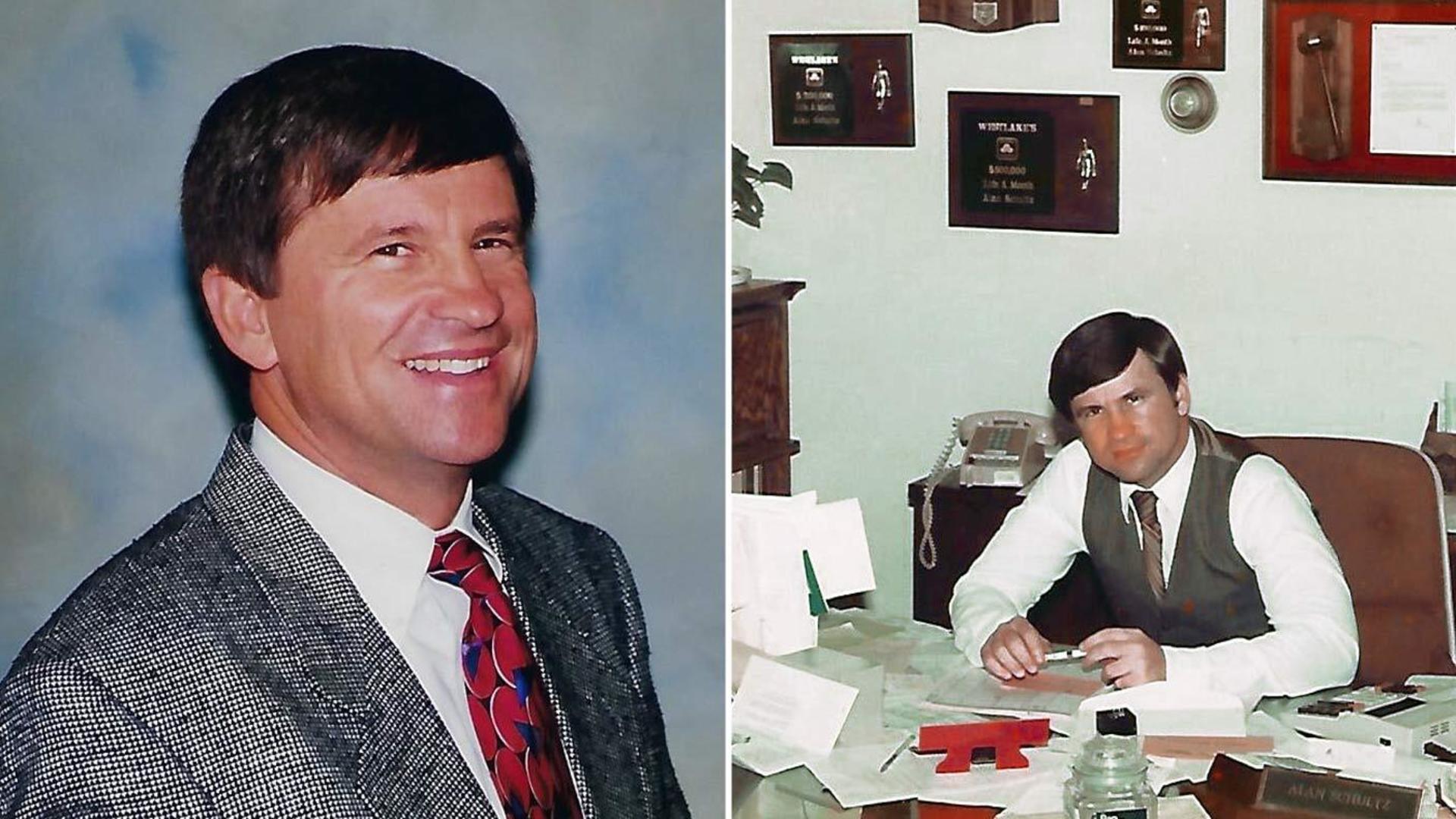 For more than three decades, Alan Schultz, a State Farm insurance agent based in Glendale, California, has been working with his clients on choosing the most applicable suite of insurance products to fit their needs.

At the same time, he has also been helping them reach their philanthropic goals through a relatively unknown form of life insurance called charitable life gifts.

Charitable life gifts are an elective, life-insurance policy that is tax-deductible, deferred gifts where an individual pays a premium on the policy which is owned by a designated charity or nonprofit.​ Upon the policyholder’s death, only then is the policy’s sum realized.

Last year, Schultz took a cue from his clients when he elected to make a charitable life gift to the Gary Sinise Foundation Legacy Society.

"I always liked Gary Sinise and have enjoyed following his career,” he explained about how he discovered the Foundation and its work supporting service members, veterans, first responders, and their families.

His planned gift came months before the novel coronavirus upended financial markets, bringing with it a pullback in charitable giving and new policies being written.

"We may see some of these policies potentially lapse,” he said about charitable life gifts. "Cash flow has been hurt, and the domino effect has really hurt everybody.”

​During a financial crisis such as what the U.S. experienced in 2008 and 2009, Schultz explained that elective life insurance policies are usually the first products to cancel.

While the coronavirus has put a damper on his clients’ charitable pursuits, another hindrance to his marketing the Gary Sinise Foundation to clients has been an unfamiliarity of the Foundation.

"Make-A-Wish and the Special Olympics are well known, but there is an education process that goes along with the Gary Sinise Foundation.”

Part of the education process he uses with clients entails, "connecting with the mission of the organization and realizing that it is very viable.” He said the Foundation serves “a big need.”

"We always try to remind people to consider this charitable life gifts program as a way to create a legacy for themselves," he explained. "Everybody loves to be remembered for giving something back and doing something worthwhile for society."

At the end of the day, he said, "People want to be remembered.”

It’s easy for Schultz to understand the mission and service opportunities of the Foundation.

He was raised in Southern California, having been born in London, England, to a father serving in the U.S. Air Force.

Schultz came of age in the 1960s just as the country was becoming more involved in Vietnam. While he wasn’t interested in following in the footsteps of his father with respect to serving in the military, he found a similar avenue of service closer to home.

While attending college in Los Angeles, Schultz worked full-time as a photographer for the Federal Bureau of Investigation.

"It was a cool place to work,” he said about being a 19-year-old kid working in J. Edgar Hoover’s FBI at its downtown Los Angeles office.

From 1967 to 1970, he found himself capturing stills of crime scenes and suspects, to the more mundane of taking headshots of applicants to the Bureau.

The job didn’t pay much, he admits, but the variety of environments he was photographing more than made up for the pittance in salary.

By the time he graduated from college, Schultz had decided to forgo what could have been a career as an FBI Special Agent, opting instead for opportunities to serve in local law enforcement.

"I could stay in California, and the job seemed more exciting than the kind of work the Bureau did.”

Schultz wasn’t interested in pursuing "soft investigations,” rather, he was looking for action, which meant being on the ground as a patrol officer.

After a decade of serving in law enforcement with the Gardenia Police Department, he opted for a change of pace and a safer workspace by becoming an insurance agent with State Farm, where he has remained for the last 39 years.

His charitable life gift made to the Foundation is not pegged to any one specific program, as he sees it fit for the money to be used "wherever the need is at the time, and whatever best fits the situation.”