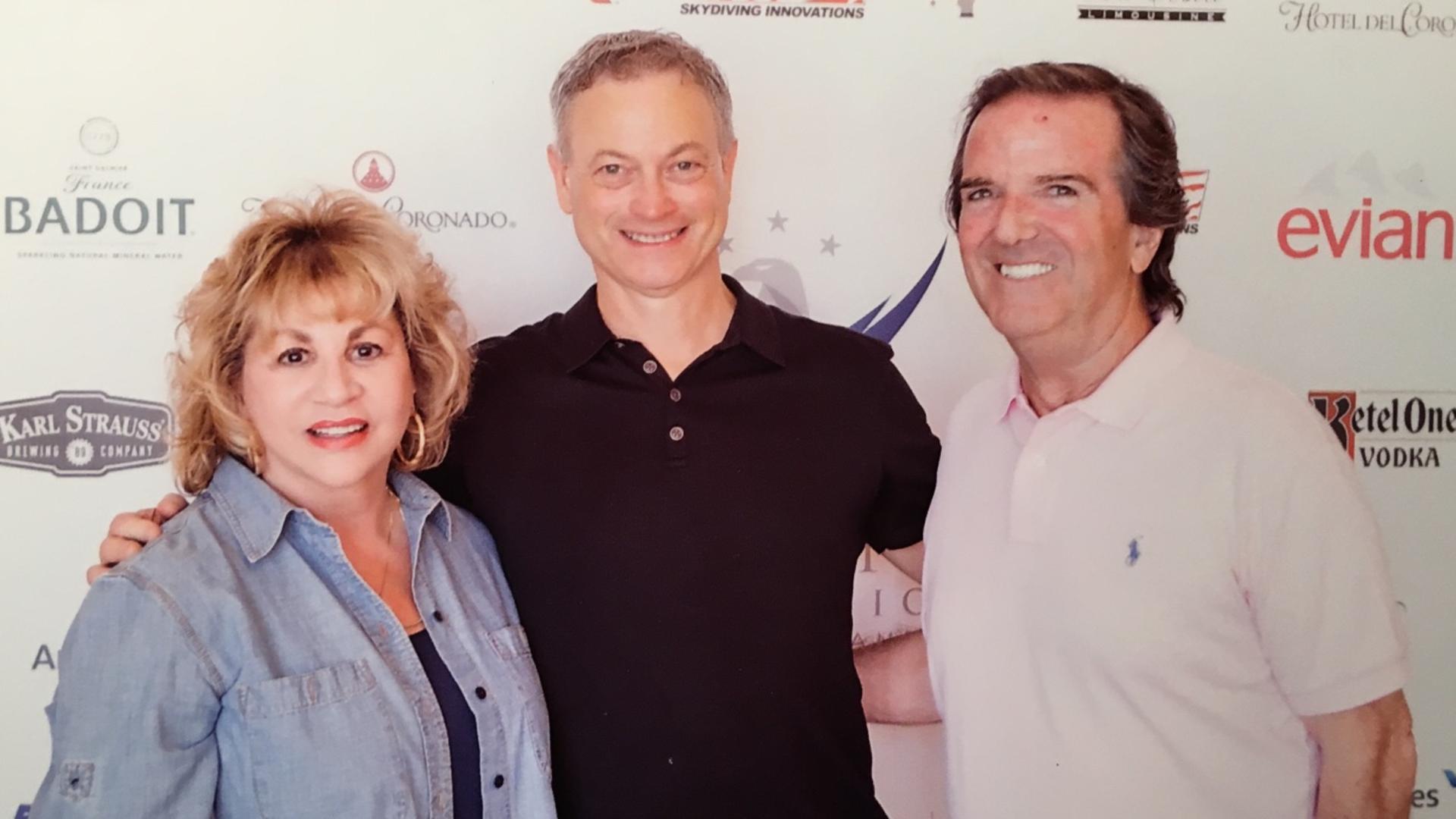 Joe and Christine McGovern began supporting us in 2014.

After moving from the East Coast to La Jolla, CA, Christine began volunteering at Marine Corps Air Station Miramar in San Diego. It was there that she and Joe were first introduced to the Foundation while attending a Gary Sinise & the Lt. Dan Band concert. They were inspired and impressed by the energy of the crowd from not only our service members, but from our entire staff  who were in attendance. From that point on, the couple joined our GSF family and began helping to expand our mission and support our programs.

Last June, Joe experienced a huge awakening after facing a health scare. He had to relearn how to do simple tasks that many of us take for granted, like walking and eating. Joe now has a deep personal understanding of the different challenges our injured heroes and their loved ones face every day. During rehab Joe made it a goal to attend the next Gary Sinise & the Lt. Dan Band concert to be held in San Diego, and one year later he did just that.

Joe is currently retired from General Electric (GE). After finding out GE offered a matching gift program, he quickly became involved. Through his participation, even as a retiree, whenever Joe and Christine donate, their gift amount instantly doubles! Joe encourages people to ask their employers if they are willing to match a donation for a good cause. Even if they do not offer an official program, it might prompt them to create one!

We are so grateful to have such dedicated donors and can’t thank the McGoverns enough for their continued support.