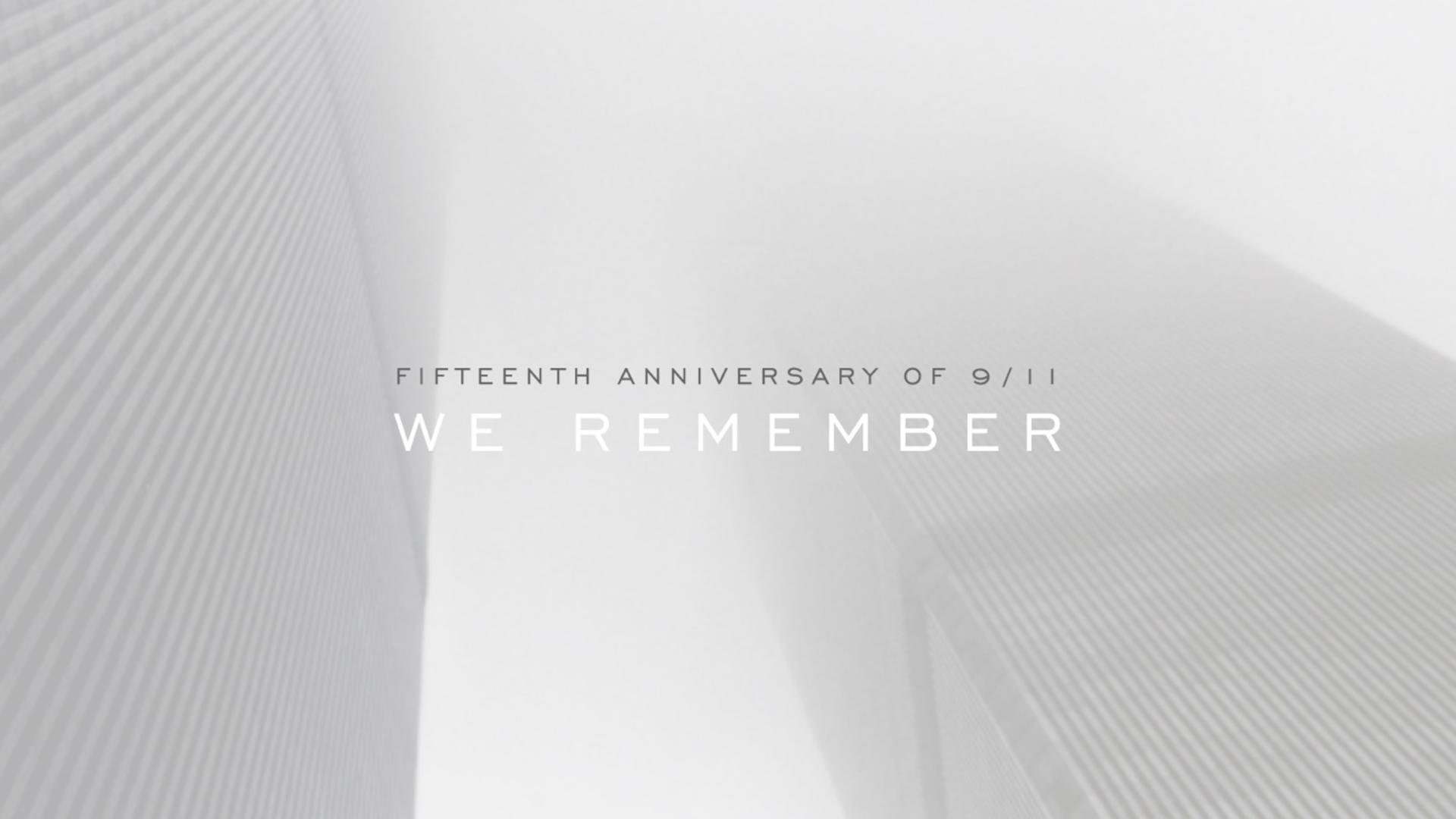 At 8:46 a.m. on the morning of September 11, 2001, the world as we knew it changed forever. And fifteen years later we still feel the effects of that somber day."

At 8:46 a.m. on the morning of September 11, 2001, the world as we knew it changed forever. And fifteen years later we still feel the effects of that somber day.

That morning was a wake-up call for so many. Since the Gary Sinise Foundation’s inception, time and again we have heard our defenders say their call to action began with the collapse of the towers. Or from witnessing the heroism of our first-responders. Or as a reaction to the helplessness they felt watching it all transpire. 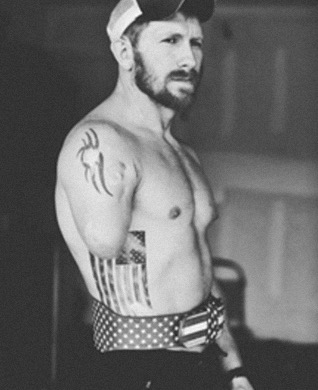 "I remember September 11, 2001 as much as anyone. I was sitting in English class my senior year in high school. At that point I didn’t know what to think, except only that something had to be done. For a while, I was still uncertain what I was meant to do. I finally found my answer two years later when my twin brother and I decided to join the Army together.” 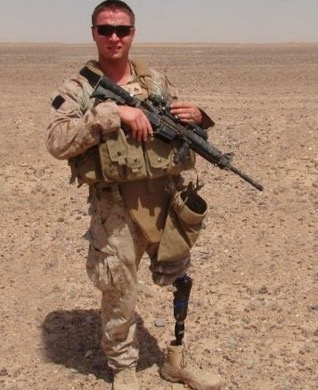 “I joined the Marine Corps because of 9/11. I was 16 years old when the enemy attacked our country. I wanted to serve my country and fight the people who supported terrorism.” 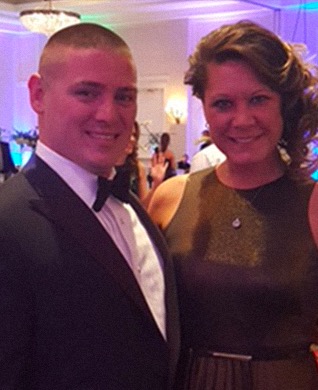 “The moment I decided to join the military would have to be 9/11. I can recall where I was, what I was doing. About a year and a half later I was a junior in high school when I approached the recruiter and began my process to join the military. I left 60 days after graduation.”

9/11 was also a turning point for our Founder as well. Gary has been an advocate for America’s defenders for more than four decades, but he cites his experiences that day as the moment he would begin to devote his life to serving our heroes. It has been his personal crusade ever since. You can read his moving recollections here. 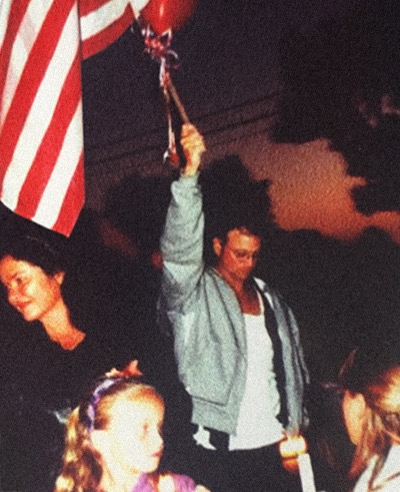 Gary with his family at a candlelight vigil on the evening of September 14, 2001

"From that unspeakable evil, truly, much good did come as many Americans have taken up the charge to pitch in and to make sure that we never forget.”

As a new generation comes of age with no recollection of that day, we all carry the responsibility of sharing its significance. Each of us must choose how to remember it. At the Gary Sinise Foundation, 9/11 is defined not by acts of terrorism, but by the astonishing courage displayed by those who rushed towards danger. We remember the humanity of everyday Americans in the months that followed. We honor the selflessness and sacrifices of our defenders still fighting in America’s longest war.

It is our privilege to join in the National Day of Service and Remembrance. It is our honor to recognize the countless heroes from that day, all those who continue to serve and protect us, and their loved ones who sacrifice alongside them.

We will never forget.