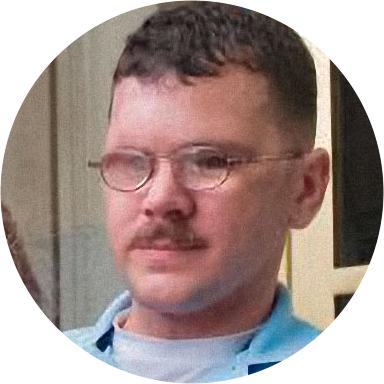 Retired U.S. Marine Corps Gunnery Sergeant Thomas McRae joined the Marines fresh out of school. He served as an Explosive Ordnance Disposal (EOD) team leader during his three combat tours to Iraq and two tours to Afghanistan. During his second tour in January 2012, while patrolling on foot to investigate an explosive threat, he stepped on an improvised explosive device (IED). Tom lost both of his legs and his left arm in the blast. He also sustained severe injuries to his brain and eyes.

Throughout recovery, the love and support of Tom’s family was essential. Tom was put on a ventilator weeks after his injuries. His sister said, “My mom was talking to him about his daughter and his heartbeat accelerated like he got excited.” He is now enjoying his specially adapted smart home in Maple Hill, NC.