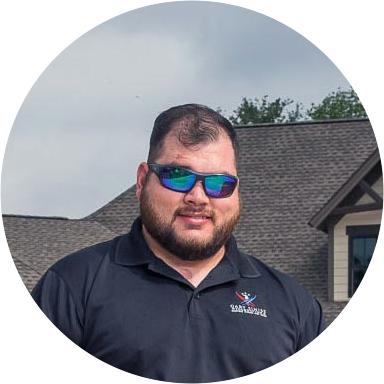 Retired U.S. Marine Corps Corporal Sean Adams grew up in Gainesville, Georgia. The attacks of September 11, 2001 left a profound effect on him and he enlisted in the Marines after graduating from high school. On the morning of February 10, 2012, Sean was in Helmand Province, Afghanistan on a reconnaissance patrol. In an area known to be laden with improvised explosive devices (IEDs), Sean spotted the indicators marking one nearby. He was unaware, however, of the IED two feet in front of him. The blast took both of Sean’s legs above the knee, injured his right and left hands as well as his right arm. He also lost partial vision in his left eye. Sean considers the Navy Hospital Corpsmen and Marines who helped him in the field that day true heroes.

Sean began his recovery at Walter Reed National Military Medical Center. The things that kept him pushing forward were his family, friends, his brothers overseas, and a 1970 Chevelle SS. He loves American muscle cars.

Sean has been able to move forward with his life and focus on his ultimate goals: To have a muscle car garage and to help other wounded veterans with similar passions.