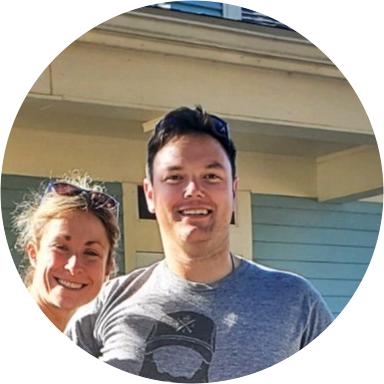 On August 16, 2019, in Afghanistan, U.S. Army Staff Sergeant Ryan Davis triggered an explosion while his team was conducting a raid. It was three hours before the medivac came to take him to the closest hospital. Due to the blast of the explosion, Davis underwent 28 life-saving surgeries, leaving him as a triple amputee, losing his right arm above the elbow, right leg above the knee, and left leg below the knee. He is still recovering from his injuries at Brooke Army Medical Center in San Antonio, Texas.

Ryan grew up in Edmond, Oklahoma, the youngest of three siblings. He spent a lot of time outdoors and took an interest in sports, playing both football and baseball. He received a baseball scholarship to the University of Texas Arlington, where he earned a sociology degree. After working for his father for a few years, in 2012, Ryan felt a calling to serve his country. Throughout his five deployments to Afghanistan and Syria, he was invested in leading servicemen and women on missions and enjoyed finding ways to inspire the younger soldiers.

Today, as he continues to recuperate, Ryan hopes to go back to the 75th Ranger Regiment and become a motivational soldier to inspire others. He also wants to continue his duty as an Army Ranger. Ryan looks forward to playing baseball with his son and returning to fishing, skiing, and swimming along with returning to serve. As he gets accustomed to his new normal, the Gary Sinise Foundation looks forward to building Ryan a specially adapted smart home to ease his daily struggles and mobility needs around the house.