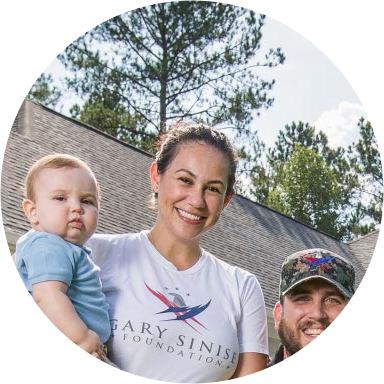 Retired U.S. Marine Corps Sergeant Michael Frazier grew up in Pittsburgh, PA. He felt a sense of duty after the attacks of 9/11 and enlisted in the Marines in 2005. Michael served seven years with three combat deployments to Iraq and one to Afghanistan. While on patrol on May 20, 2011 in Helmand Province, Michael stepped on an improvised explosive device (IED). The blast took both of his legs and much of the use of his right arm.