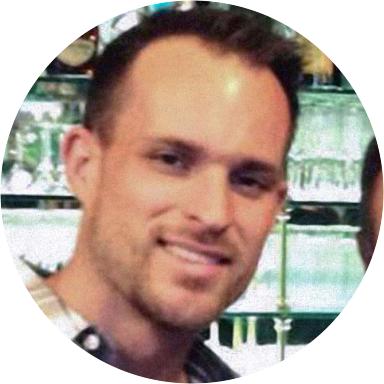 Retired U.S. Marine Corps Staff Sergeant Jesse Cottle grew up in Fort Collins, Colorado. His mother was a registered nurse for 20 years, and his father was a Marine in the Vietnam War. After September 11, 2001, Jesse’s desire to follow in his father’s footsteps grew stronger, and he joined the US Marine Corps in 2003.

On July 19, 2009, during his fourth deployment, Jesse and his Explosive Ordnance Disposal (EOD) team were on foot patrol clearing improvised explosive devices (IEDs) in Helmand Province, Afghanistan, when an IED detonated under Jesse, blasting him into the air.

The Gary Sinise Foundation was honored to provide a specially adapted smart home for Jesse to continue his rehabilitation and focus on growing and raising his family with his wife, Kelly.