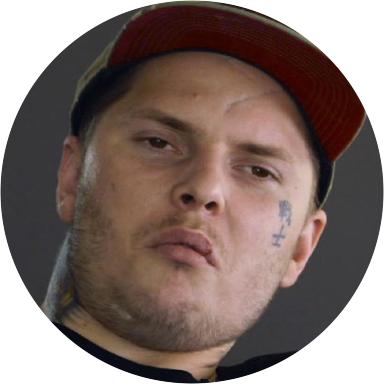 Retired U.S. Army Specialist Jerral Hancock was deployed to Iraq where he served as a tank driver. On May 29, 2007, Jerral was on patrol when his tank rolled over an explosively formed penetrator (EFP). He lost his left arm, sustained burns on 30% of his body, and remains paralyzed below the chest from shrapnel in his spine. Cruelly, it was his 21st birthday.

For years, Jerral lived in a tiny mobile home. The hallways were too narrow for his wheelchair. A group of local high school students formed Operation All The Way Home (OATH) to help the Hancock family. When Gary Sinise was made aware of their efforts, the Gary Sinise Foundation along with OATH committed to build Jerral and his family a new custom specially adapted smart home.

Discussing the future, Jerral says, “Things are looking up. What the community and the Gary Sinise Foundation have done gives me a lot of hope and a new outlook on life.” The Hancocks currently reside in Palmdale, CA in their custom Smart Home.