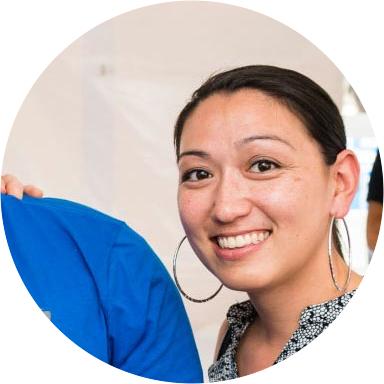 Jeremy is a retired U.S. Army Major. A native of Albany, Georgia, he decided to join the military after watching the horrific events unfold on September 11, 2001. Commissioned as a 2nd Lieutenant into the Quartermaster Corp in 2004 from Georgia Military Academy, Jeremy has served in the 101st Airborne Division (Air Assault), 82nd Airborne Division, American Red Cross National Headquarters (Training with Industry), Army Logistics University, and the Combined Security Transition Command -Afghanistan. Also, he has deployed in support of Operation Iraqi Freedom and Operation Enduring Freedom in Afghanistan.

On August 5, 2014, while serving as an aide-de-camp to a general officer, Jeremy was shot four times by an Afghanistan Soldier. The life-threatening wounds resulted in immediate paralysis below his waist, severed vena cava, and multiple right leg limb salvage surgeries. He was eventually evacuated to Walter Reed National Medical Center where he was greeted by his 3-month pregnant wife.

Although Jeremy's doctor informed him that fragments of the bullet would forever remain in his spinal cord, 80% of the nerves in Jeremy's lower extremities were severed. To further the anguish, the doctor informed Jeremy that he will never walk again, much less be able to stand. Through the support of family and friends, Jeremy managed to stand and walk short distances with the use of leg braces and canes.

The Gary Sinise Foundation was honored to provide Jeremy and his family with a specially adapted smart home. Jeremy is a dedicated husband and father, whose infectious optimism allows him to live each day to the fullest.