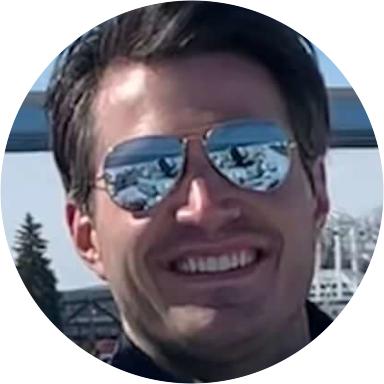 On August 23, 2012, retired U.S. Army Captain Jason Church was out on his first deployment to Afghanistan. While conducting a routine patrol with his unit, it quickly became clear that Jason and the others were walking into an ambush and standing in a field of Improvised Explosive Devices (IED). Sensing the urgency to vacate the area, Jason attempted to knock over a wall to create an escape route; however, a loud explosion rang out, knocking Jason unconscious for a few seconds. Once waking up from the blast, Jason quickly realized that the IED had severed both of his legs below the knee. With his unit's help and their medic, Jason was transferred to a MEDEVAC site and eventually to Walter Reed National Military Medical Center. Upon arriving at Walter Reed, Jason spent two and half months in in-patient care while enduring 20 surgeries to save his legs and his life.


Born in Fort Knox, Kentucky, Jason was raised by his parents Dave and Barb Church. Jason's father, Dave, served in the Army but ultimately transitioned to the Army Reserves following Jason's birth. After moving around, Jason's family settled in Menomonie, Wisconsin, where Jason spent most of his adolescence. Like many, Jason was involved in sports and spent much of his time playing football and hockey. After entering college, he joined the ROTC program, later commissioning after graduating in 2011. He is a third-generation soldier.


Jason moved from La Crosse, Wisconsin, to Fort Benning, Georgia, for military education, going through infantry officer basic leader course, Ranger School, and Airborne School. After graduating from these schools, Jason moved to Fort Lewis, Washington, where shortly after his arrival, he deployed to Afghanistan.


Today, Jason is retired from the Army and lives in Milwaukee, Wisconsin. He attended the University of Wisconsin- Madison and graduated with his law degree. In his off time, Jason enjoys traveling, fishing, and spending time with his family. As he continues to pursue his dreams, the Gary Sinise Foundation looks forward to building Jason a specially adapted smart home to ease his daily struggles and mobility needs around the house.