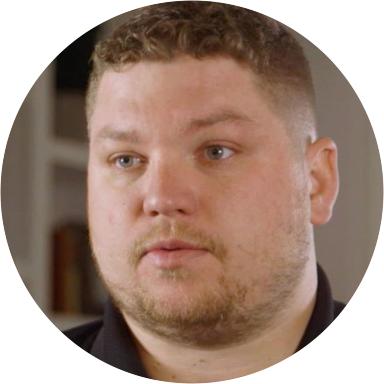 Retired U.S. Army Sergeant Franz Walkup was born in Reutlingen, Germany, on September 12, 1988. He moved to the United States in May of 2001. The death of his older brother inspired Franz and his two younger brothers to join the military. Franz was deployed to Iraq for Operation New Dawn in 2010.

Franz attended the Colorado School of Trades and graduated with a focus in gunsmithing. He hopes to pursue his career and start a family. He moved into his specially adapted smart home on December 22, 2016. Franz right leg was salvaged after his injury, but he has been living in pain for years. On October 4, 2017, he made the decision to amputate his right leg below the knee. He looks forward to using a prosthetic leg with the hopes that it will provide him more independence.