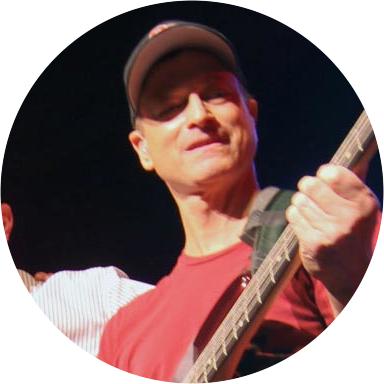 Retired U.S. Army Specialist Bryan Dilberian was raised in Brooklyn, NY. On July 1, 2011, while on a routine patrol in Afghanistan, Bryan was severely injured by an improvised explosive device (IED). His best friend, PFC Jimmy Waters, was killed in the blast. Bryan was struck by shrapnel and critically wounded, losing both legs below the knee and his left arm below the elbow. On his return to the United States, he was taken to Walter Reed National Medical Center.

Ten days after his initial surgery, Bryan got up and dragged himself to the physical therapy unit where he began his recovery. In an interview, he stated, “They can take my legs, but they can’t take my pride.”

Bryan’s course is remarkable. While speaking to the Daily News, Bryan said he doesn’t second-guess his decision to enlist. “I would do it a million times over,” he said. “There’s nothing to regret about it. I did something for the country and I’m proud of myself.”