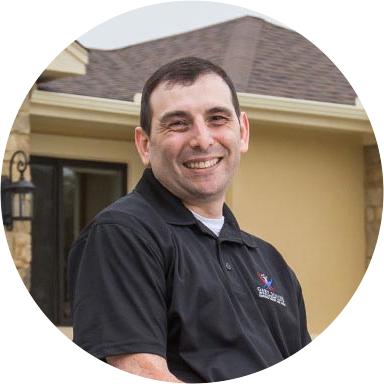 At 22, retired U.S. Army Corporal Alan “Doc” Babin, Jr. enlisted in the Army. He became a medic with the elite 82nd Airborne to serve his country and give back.

On March 31, 2003 the call “Medic!” rang out with the 82nd in heavy gunfire on a bridge over the Euphrates. Alan rushed to aid his wounded fellow soldier, taking an abdominal AK-47 wound in the process.

After over seventy abdominal surgeries, a stroke, meningitis, five brain surgeries, losing 90% of his stomach, his spleen, and part of his pancreas, and developing bodily necrosis, doctors expected Alan to live out his life in a nursing home. God and Alan’s Mom had different plans. With her as his caregiver, advocate, and biggest fan, Alan relearned to breathe, talk, eat, and move. He maintains the courage and positivity that made him legendary in rehab. Alan received the Bronze Star with “V” for Valor and Purple Heart for his heroism, and his bravery remained an inspiration to his Unit.

After enduring all this, Alan continues helping others, traveling to rehabilitative events and telling his story, working to change the health system, and creating awareness of the disabled community’s needs. As he will always need another’s aid throughout daily life, Alan looks forward to the relief a specially adapted smart home will give his family. In his daily recovery, Alan exemplifies the very meaning of determination, urging everyone he meets, “Never, never, never give up.”