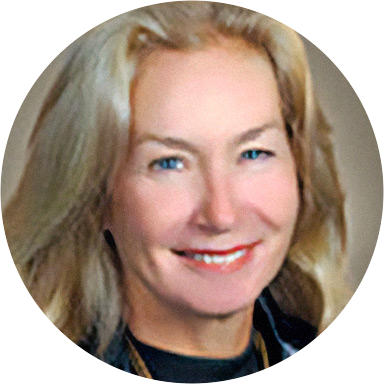 Linda B. Bammann is currently on the Board of Directors for JPMorgan Chase and is the Chair of the Directors Risk Policy Committee. She was Deputy Head of Risk Management at JPMorgan Chase from 2004 until her retirement in 2005. Previously she was Executive Vice President and Chief Risk Management Officer at Bank One Corporation (“Bank One”) from 2001 to 2004 and, before then, Senior Managing Director of Bank One Capital Markets, Inc. Throughout her career with Bank One, Bammann also became a member of Bank One’s planning group. From 1992 to 2000 she served as a Managing Director with UBS Warburg LLC and predecessor firms. Ms. Bammann is currently the Chair of the Directors Risk Policy Committee at JPMorgan Chase as well as a member of the External Advisory Council for JPMorgan’s Military and Veterans Affairs department.