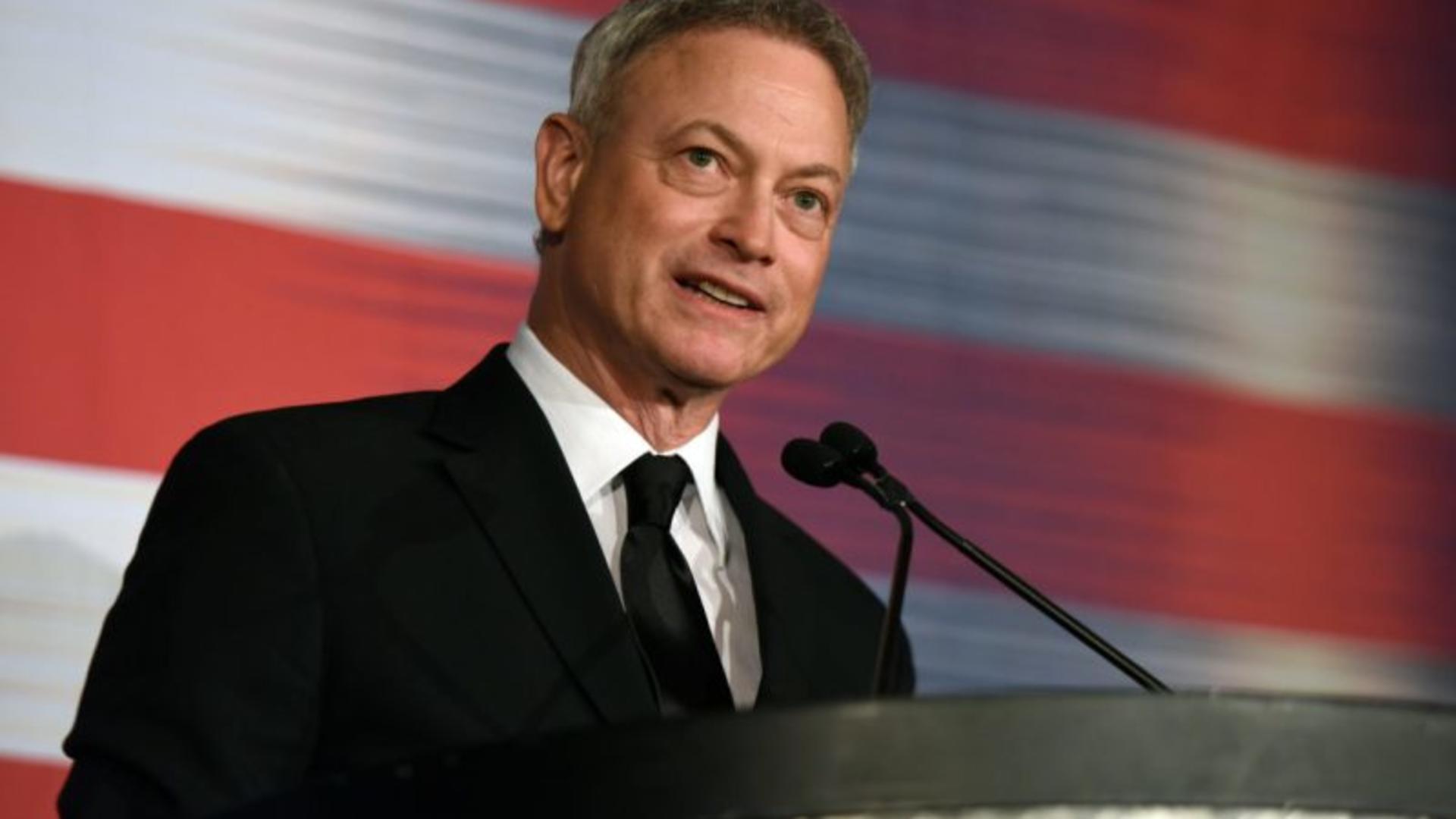 With over 40 years of supporting the US Armed Forces behind him, Gary has been awarded the Bob Hope Award for Excellence in Entertainment in 2007, the Presidential Citizens Medal in 2008, and the Spirit of the USO Award in 2009, to name a few. Additionally, he was recently awarded the Congressional Medal of Honor Society Patriot Award for his outstanding humanitarian work. On Tuesday Newsday, check out this great feature from SOFREP (Special Operations Forces Report) as they cover our very own Gary Sinise's journey from the role of a lifetime as Lieutenant Dan Taylor in Forrest Gump to launching the Gary Sinise Foundation back in 2011.