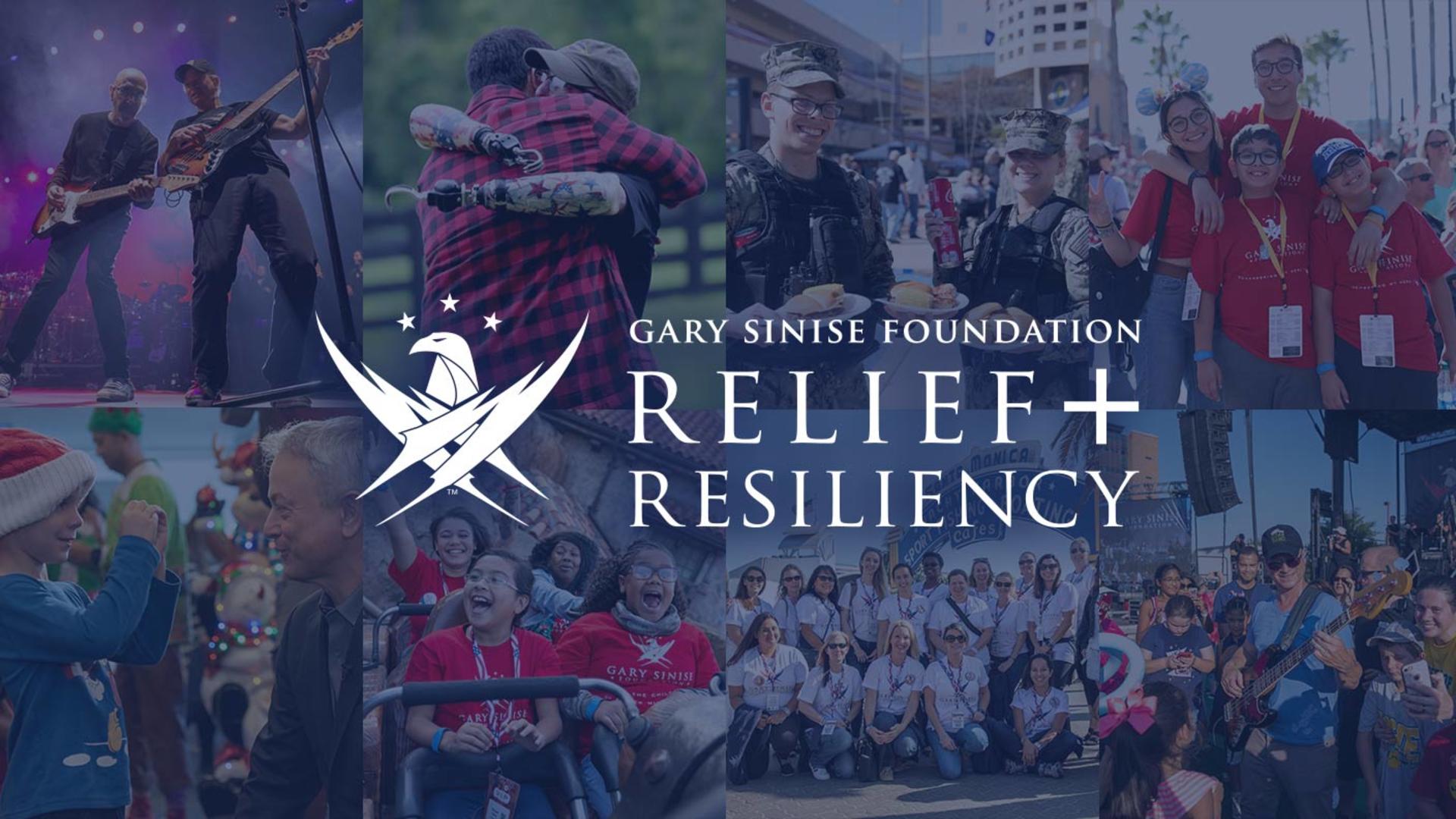 The Bell family “farm” in rural Macon, Georgia, was but five acres yet for most of its existence, it was a Garden of Eden.

Tomato, cucumber, lettuce, and collard greens sprouted from its fertile soil. Chickens roamed free. Bridgette (Bell) Kinzer worked the land and raised livestock alongside her father and older brothers. She thought she knew the full story of her father’s generosity.

“He taught us about community,” Kinzer said. “He taught us about helping out your neighbor.” Decades later, she learned that McClenton, her father, shared much of the garden’s bounty with neighbors — free, with no strings attached — who struggled to put food on the table.

Kinzer spent 10 years in the Navy. Before her discharge in 1996, her mother, Hedy, died. For a time, McClenton lived alone, too weak by then to tend to the farm. The crops were left to spoil. Kinzer involuntarily became her father’s caretaker — doing so while commuting nearly two hours each way to her job in Atlanta.

“I’ve always just done whatever I needed to just make sure my dad had what he needed and to keep him, you know, happy and young,” she said.

McClenton died in the hospital in Nov. 2020 from complications attributed to COVID-19. Kinzer held her father’s hand when he took his final breath.

In the final months of McClenton’s life, Kinzer, by then living in Marietta, north of Atlanta, found herself in a predicament — struggling to pay rent, barely affording the trip to the supermarket.

“If I don’t work, I don’t get paid,” she explained about working contract to contract as a human resources consultant. Given that the work and paycheck are prone to fluctuating, she supplements her income by working part-time at a TJ Maxx. When the first wave of COVID-19 transmissions began spreading in Ga., she lost her retail job. Consulting opportunities hardly trickled in.

By the summer, Kinzer said, “Dad had started needing round-the-clock care." Hospice came to her home each day but was scheduled for only several hours. Pandemic or no pandemic, “I probably would’ve had to stop working anyway just to be able to be here for the other amount of time that the hospice weren’t here.” There were other ancillary costs.

“He had to be transported back and forth to the doctors.” Medical tests not covered by her father’s insurance left the two with their hands up, wondering how they would afford each exam.

She stopped going to the grocery store, opting instead on the charity of local food banks to supplement her pantry and fridge. Several months of rent went unpaid.

Kinzer was ineligible from receiving rental assistance. Representatives from state agencies told her that her household income exceeded the threshold set by the state (dispersed through the U.S. Treasury's Federal Emergency Rental Assistance Program). Stimulus payments became a welcome relief, however fleeting.

Earlier this year, she turned to the Veterans Affairs office in Atlanta, who suggested she contact the Gary Sinise Foundation. Few options remained. In May, Kinzer applied for financial assistance — realizing then that she was at a make it or break it moment.

Little less than a week passed when Kinzer received a call from the foundation informing her it would pay the balance she owed on her rent (three months’ worth) plus an additional month. Said Kinzer, “I literally started screaming and crying all at the same time.”

“This is a godsend in more ways than one.”

Business is booming in the Atlanta metro area, with employers hiring at breakneck speed. “From zero jobs to almost having to turn down jobs,” Kinzer said, “but I’m not going to do any of that.” She’s also back behind the register at TJ Maxx.

In Nov., Kinzer’s son, Donovan, and his wife are expecting a baby girl. They’ve already settled on her name, Luna. As for where they anticipate holding the baby shower? Kinzer’s daughter-in-law suggested the Marietta home. “I was hoping not,” Kinzer said with a laugh. “But it’s looking like it probably will be."