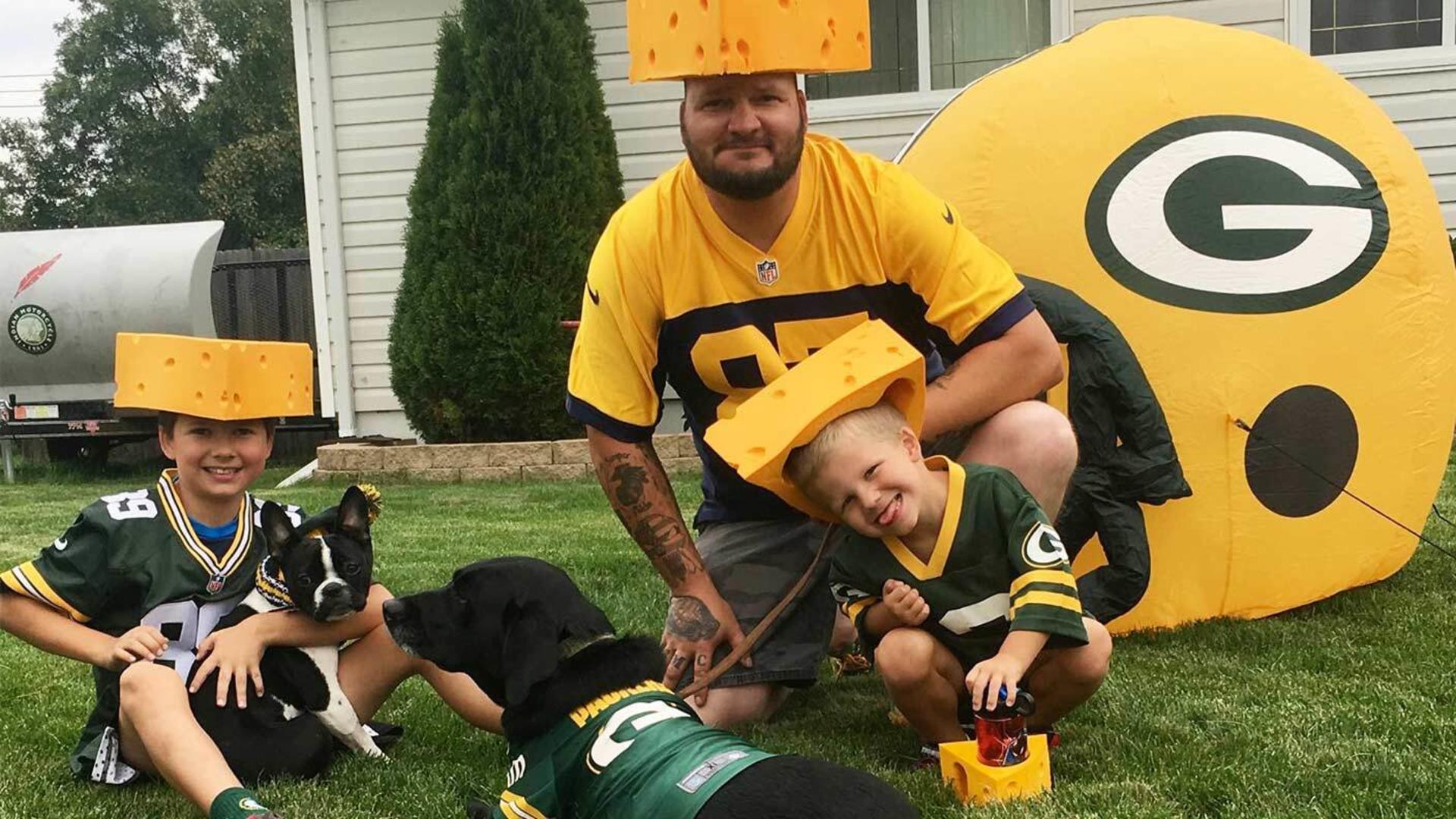 They never expected their financial need would lead them to their children’s savings accounts.

Three deaths in the family meant budgeting thousands of dollars for funeral and burial expenses. They never expected that it would take their friends' generosity to afford the costs – even after splitting it among relatives.

There was no alternative.

Debt was sinking Jason and Nicole for much of last year. (The couple requested their last name be withheld for privacy reasons.) “Every time we turned around,” Nicole said, “there was something to come up with where we needed to provide financially, that we just weren’t ready for.” Their financial woes didn’t come in a trickle.

“Typically, we live paycheck to paycheck,” she said. “There’s not a whole lot left over to save for bigger things that come up.” The stimulus payment they got from the Coronavirus Aid, Relief, and Economic Security (CARES) Act was but a drop in the bucket. 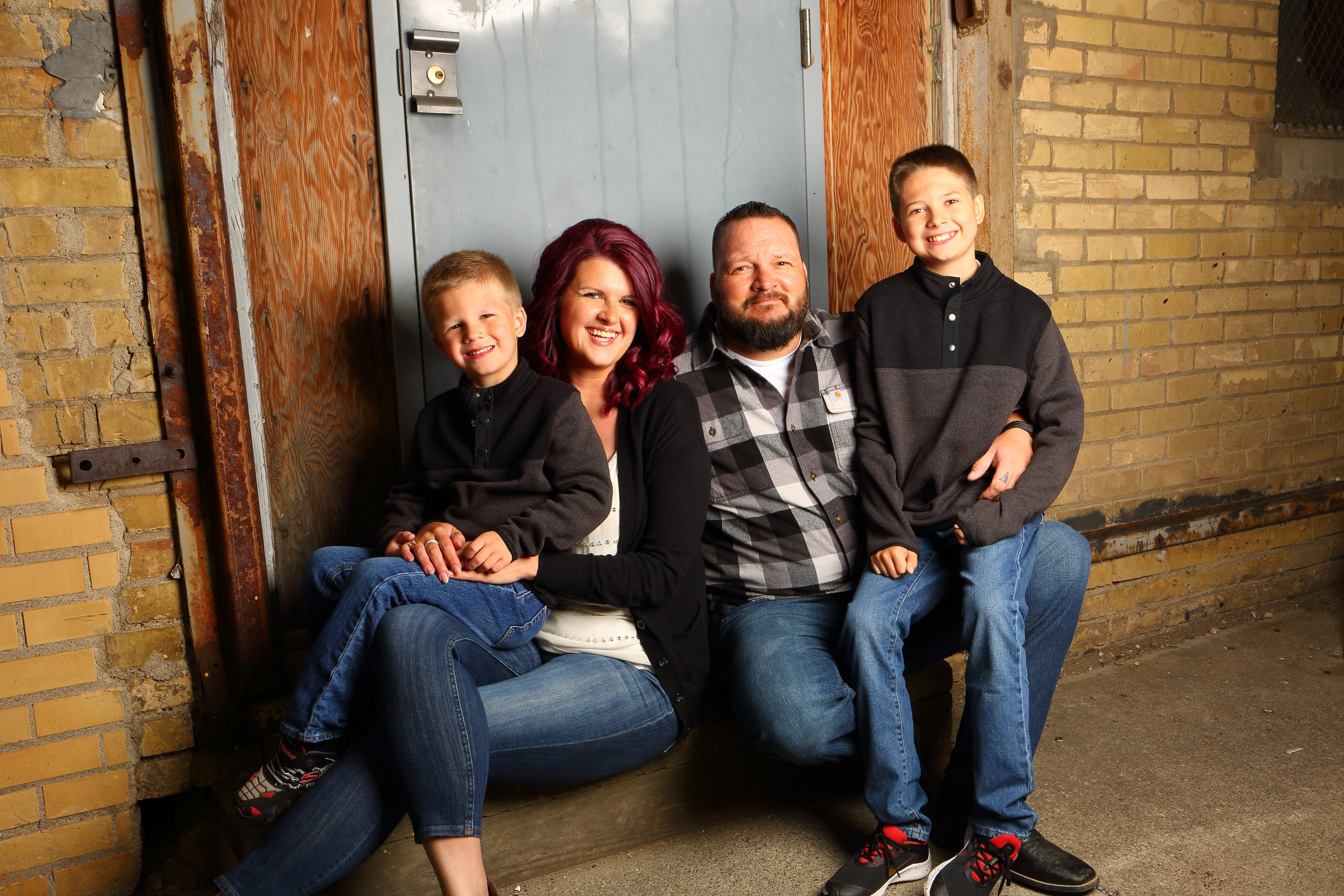 Bigger things were unexpectedly coming up in 2020. There were the deaths of Jason’s father, grandfather on his mother’s side, and stepgrandfather on his father’s side. The washer and dryer had to be replaced. A new set of tires were needed for the truck, which required a not-so inexpensive trip to the mechanic. And in August, after testing positive for COVID-19, they scrambled to pay for a hotel room for Jason to safely quarantine for two weeks.

Their financial woes came in waves, magnified by the pandemic. It wasn’t their only trouble.

“Every day, a thought comes through my head,” Jason began to describe how three combat deployments to Iraq shattered his mental health. “Every day, it’s about the friends that I lost, or it’s even a smell or something that brings me right back to it.” The Department of Veterans Affairs diagnosed him with traumatic brain injury and post-traumatic stress disorder.

From the moment the first shot was fired, war, he said, changed everything about him. “The kid that I was, I don’t even know who that is anymore.”

Nicole said Jason received PTSD treatment through the VA. “He sees a therapist weekly, and then he sees a psychiatrist monthly...He does what he can to try and help himself the best that he can.”

Four years ago, Jason was partnered with a service dog named Granny. The British Labrador is a therapeutic presence. “Having a companion there that’s not going to judge you — she doesn’t judge you. She’s there for you, and it’s kinda comforting to know that, to have somebody by your side no matter what.”

Even with a steady paycheck from Nicole’s job, financial stress was causing tension inside their North Dakota home. “I’m used to having an answer for everything,” Jason said, “Not being able to come up with those is pretty daunting.”

​In late December, the couple took out a loan to repay a family friend whose charity throughout the year helped them pay the bills, like the hotel room in Wisconsin where Jason stayed while attending his father’s funeral and the new set of tires and repairs for the family’s truck.

Weeks before receiving the bank loan, a case manager from Wounded Warriors Family Support, a 501(c)(3) that helps veterans and their families, suggested Nicole and Jason apply for financial aid from the Gary Sinise Foundation. “I had never heard of this organization before,” Nicole admitted. They had reason to temper their expectations.

“Usually, if you get any type of financial assistance, it might be a gas card to go visit the VA because our nearest VA hospital is in Fargo, which is over three hours away from us,” Nicole explained. She also said they received Subway gift cards in the past.

The foundation reached a decision in January. What Nicole was told over the phone, even now, weeks later, has her shaking her head: Three months of the family’s mortgage and outstanding debt from the last year would be paid by the foundation.

“We’re not drowning anymore,” she said with relief.

The timing couldn’t have been better. “It was getting to the point where what we needed — even if it was just a kinda light at the end of the tunnel — because we couldn’t even see that,” Jason explained. Family and friends have been repaid; their children’s bank accounts reimbursed.

“It’s comforting to know that there are still people out there who care,” he said.