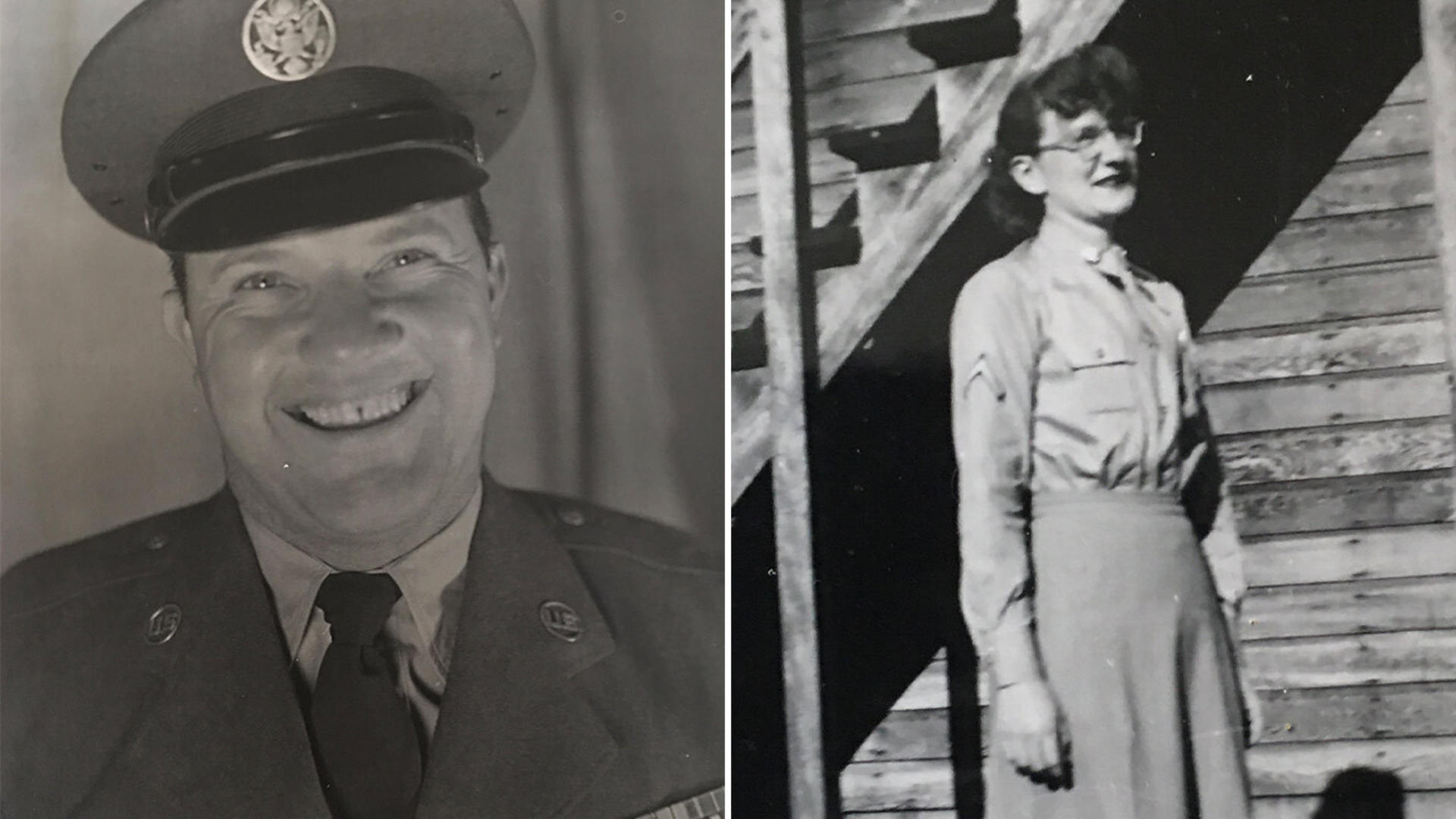 In her 37 years employed at UPS, Julie Guthrie worked her way up the ladder from an operator in the call center to a senior assistant in the Southern California district office of the president. During a nearly four-decade career at the Fortune 100 company, she developed a habit for charitable giving that arose from the annual United Way fundraising campaign. Now retired, Ms. Guthrie channeled that same habit for philanthropic giving by pledging a portion of her estate and 401(k) to the Gary Sinise Foundation.

“I try and find charities that get the most bang for your buck, and that do good work,” Ms. Guthrie said about the strategy she used for picking charities as beneficiaries of her estate plan, including the Red Cross.

Using Charity Navigator and similar organizations in her research and analysis, noting the foundation’s exemplar ratings and fiscal responsibility, buoyed Ms. Guthrie’s confidence in including the Gary Sinise Foundation in her will. She points to transparency in program expenses, as an example, — that is, a high percentage of donations achieving their intended purpose, and not, say, going towards advertising budgets or nonprogrammatic work.

In fiscal year 2019, the foundation reported 87.92% of every dollar donated was applied to its four programs.

Taking care of veterans is at the heart of her charitable gift. Over the last four years, Ms. Guthrie said, the message she has been hearing from the White House about supporting the nation’s veterans “resonated a lot with me.” Her father, Chet, served in the Army during World War II in North Africa and the Mediterranean and the Pacific and throughout Indochina. He later enlisted in the Air Force and retired in 1967.

Her mother, Betty, too, served in the military. From her perspective, the military was an avenue towards economic opportunity, unlike working in the mills near her home in Hammond, Indiana. In 1949 she enlisted in the WAF (Women in the Air Force). While stationed at the same Air Force base, Betty, at the nudging of a friend of hers, took a lead of faith by going out on a blind date with Chet. The wedding bells were ringing not long after when they said ‘I do’ in 1952.

Until this year, Ms. Guthrie never donated to the foundation. But as she did her homework — scouring the foundation’s website, looking at its financial statements and peer ratings — she said she was particularly impressed by the specially adapted smart homes built for severely injured veterans through the R.I.S.E. program (restoring independence supporting empowerment). The annual trip to Walt Disney World Resort for families of deceased service members likewise touched her.

“It’s not just the veterans who serve,” she said. “People forget the families who are left behind.” Ms. Guthrie knows the feeling. She was a young girl when her father left the family behind for an assignment in Newfoundland. Over a year passed before she saw him again.

As for the foundation’s namesake, Ms. Guthrie said about Gary Sinise, “I like the fact that he goes around and plays [with the Lt. Dan Band] and he’s out there with the vets. He is participating, and he’s not just a figurehead that sits in on board meetings.”

Whatever value her home may bring and retirement account will hold by the time she passes, Ms. Guthrie explained about her planned gift to the Gary Sinise Foundation, “Everything I’ve worked for my whole life when I’m gone serves a better purpose.”