On November 7, 2018, Ventura County residents faced one tragedy after another: a mass shooting followed within hours by two wildfires. On the 2nd anniversary of the Borderline shooting in Thousand Oaks, California, and the Hill and Woolsey fires that struck Los Angeles and Ventura counties, we come together to mourn the loss of life and reflect on the events that at first, devasted a community, before bringing them together and rebuilding.

Two years ago, a gunman opened fire at the Borderline Bar and Grill, killing 12 people, including Ventura County Sheriff Sergeant Ron Helus. With little time to mourn the tragedy that struck their community, Ventura County first responders refocused efforts on the growing wildfires that quickly engulfed the nearby areas just 16 hours later. Forced to evacuate over 100,000 people in the county, first responders concentrated on the Woolsey fire. Devastating 97,000 acres, the fire burned a total of 1,500 structures. With many displaced and still suffering from their community's loss, it was essential the Gary Sinise Foundation find a way to help. 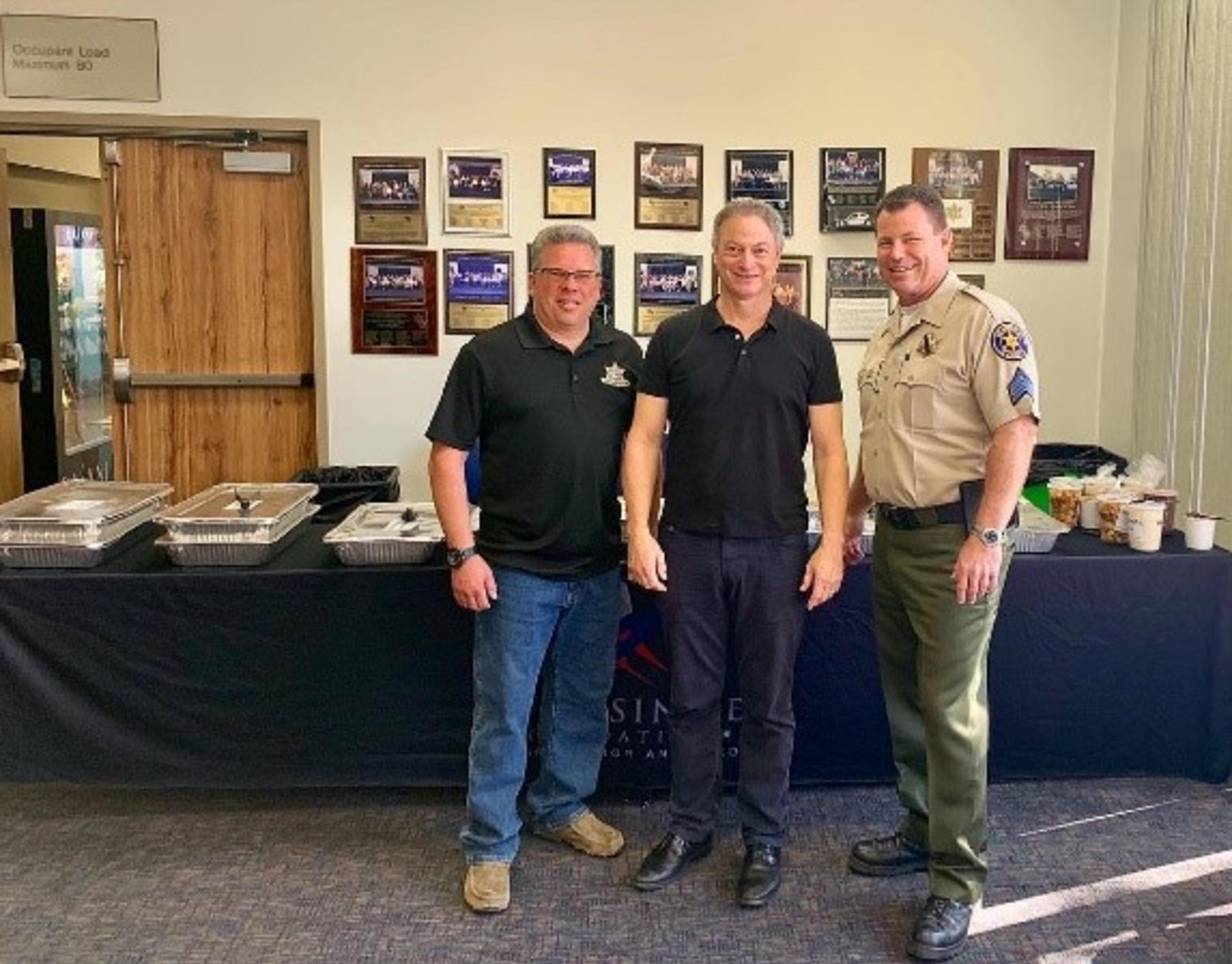 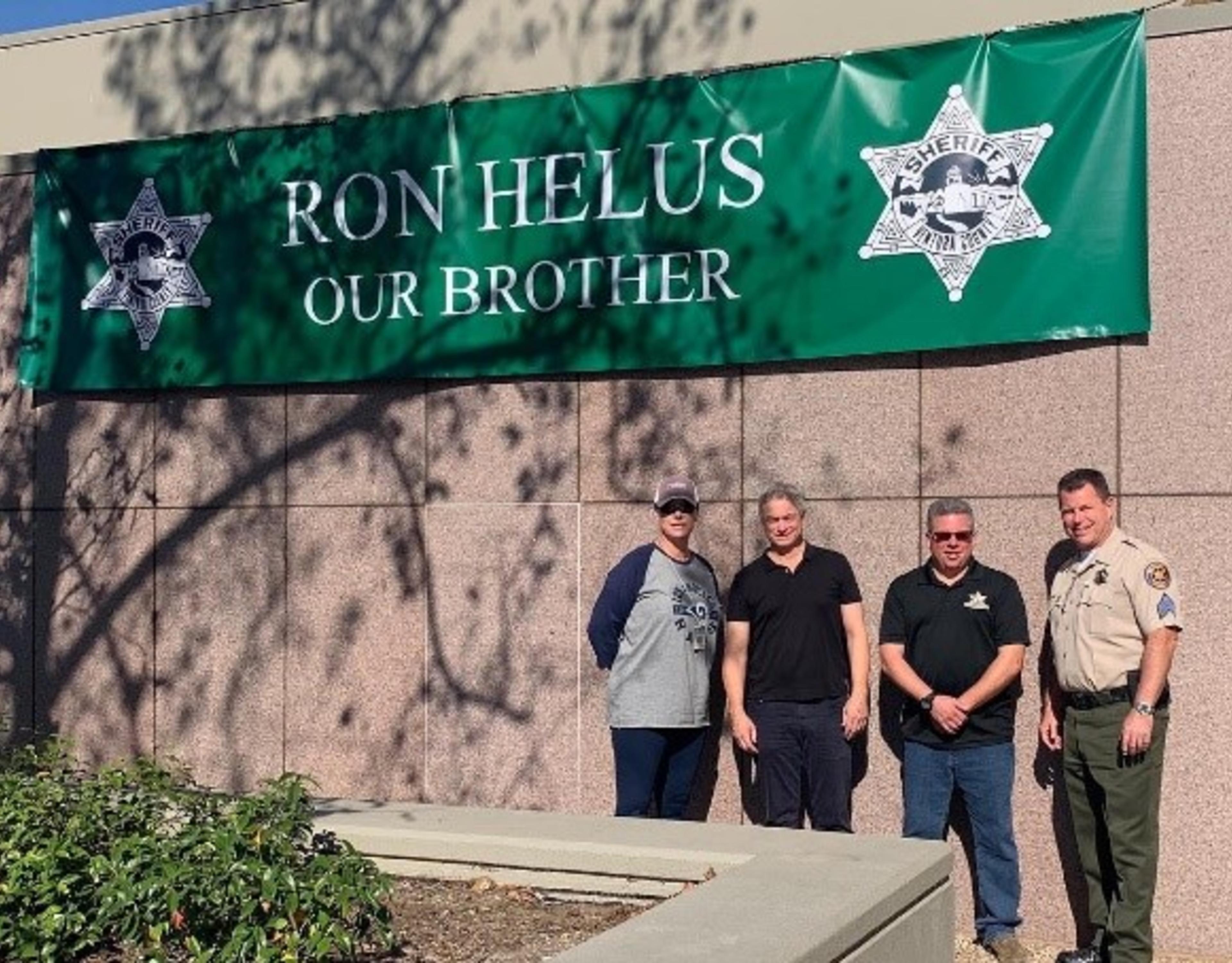 Through Serving Heroes, we delivered much-needed meals to the Ventura County Sheriff's officers in Thousand Oaks just weeks later to honor Sgt. Helus and show our gratitude for his sacrifice. However, with a community in pain and needing to have its spirits lifted, the foundation set about planning the Ventura Strong Concert for Defenders in April 2019.

"I wanted to do something for the local first responders and to honor the Borderline families," said foundation founder and chairman Gary Sinise. With 4,000 attendees, the free concert brought community members together, boosting morale, but allowing a chance for families to mourn together.