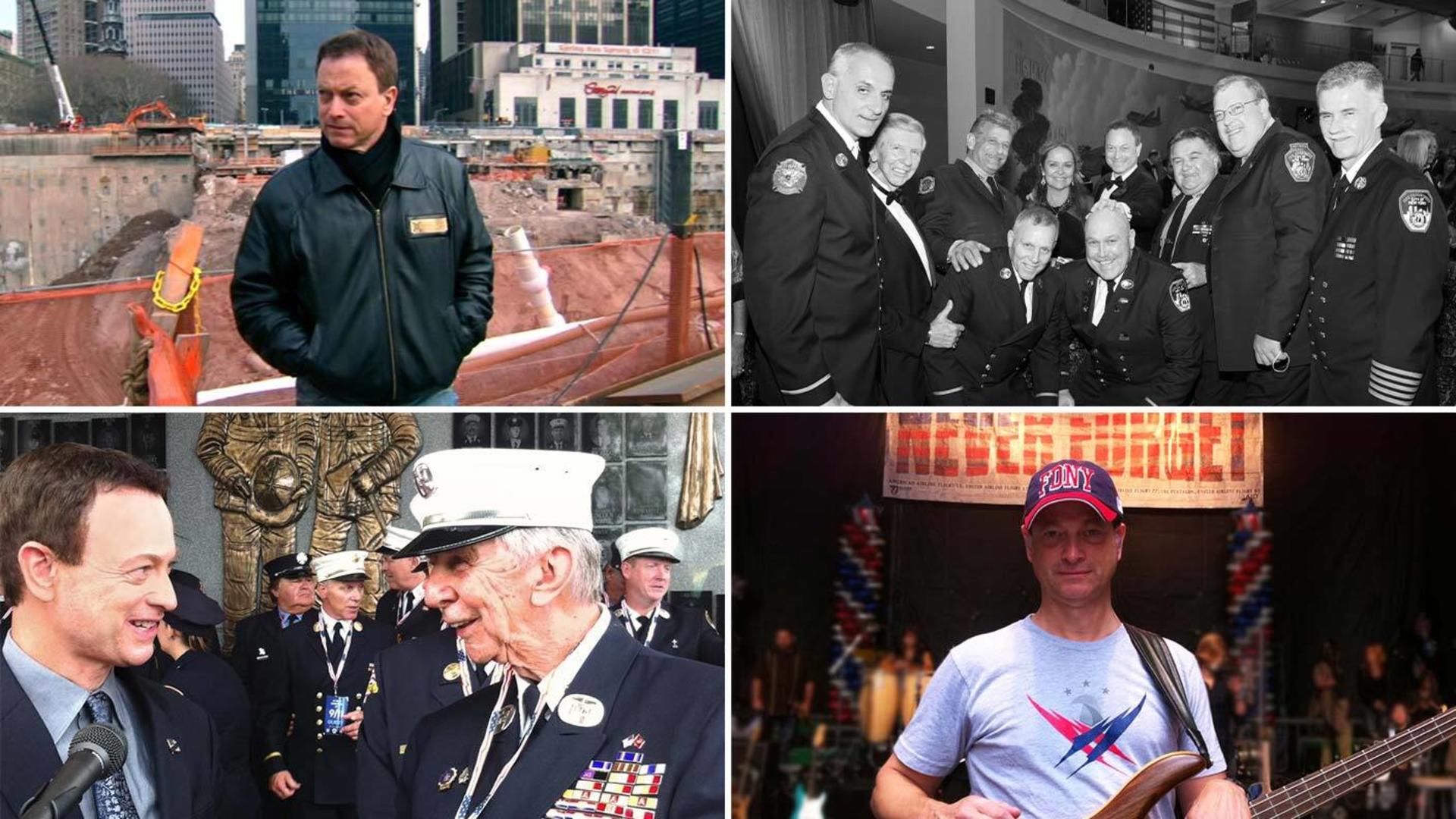 While watching the terrorist attacks unfold on television from his home in Los Angeles, Gary Sinise was resolved to utilize his good fortune, network, and celebrity to support our nation’s military men and women and our community first responders.

The attacks that September day became a pivotal step in his journey from self to service. Gary was called to act, guided in part by two overarching questions: What can I do to give back to this great country I love? How can I use my good fortune to help? 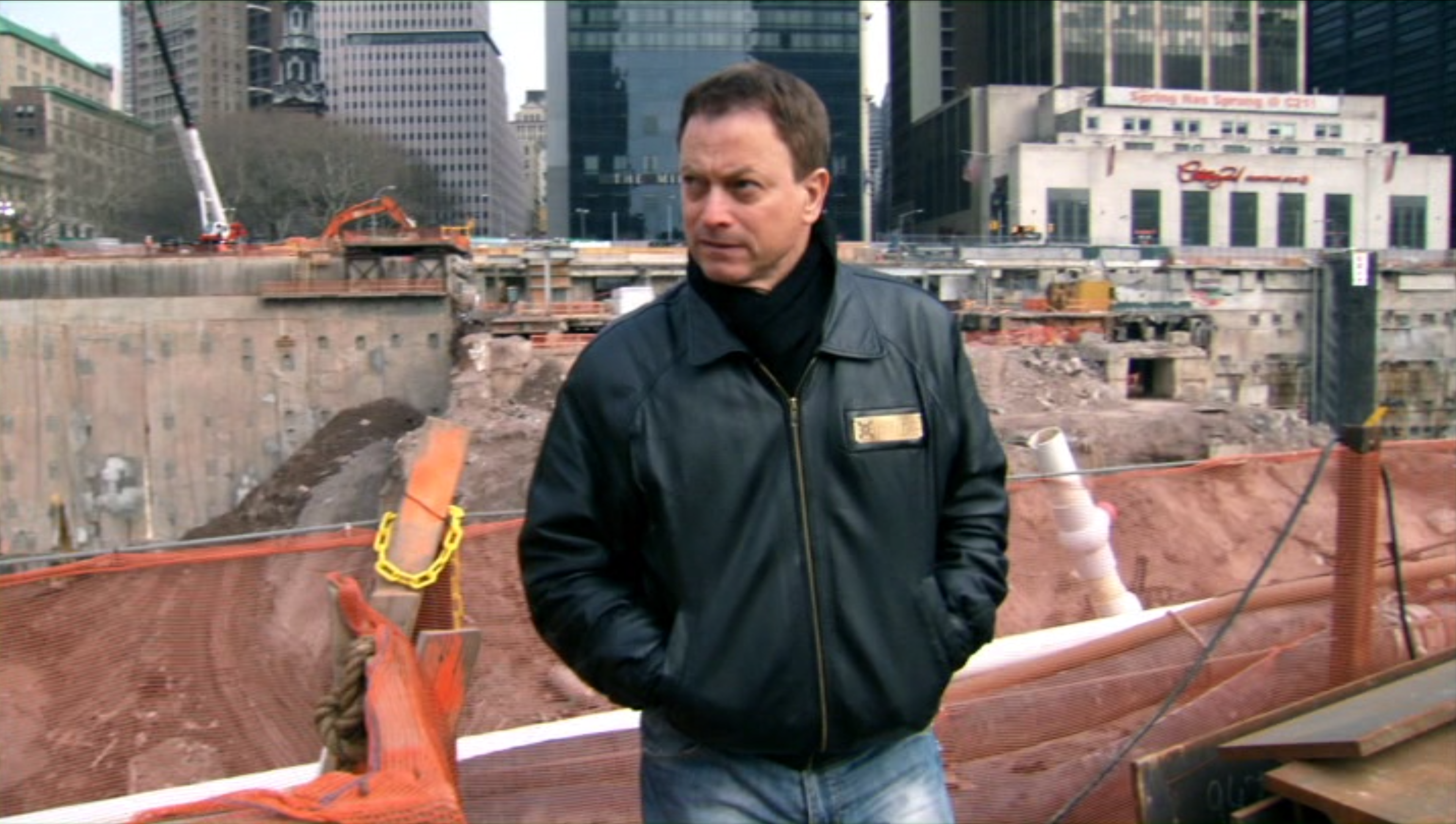 Today, 19 years later, 9/11 occupies pivotal ground at the Gary Sinise Foundation and its formation which was years in the making. Gary began devoting much of his time supporting the men and women who were deployed in response to the 9/11 attacks — the brave service members who, each day, protect and defend our nation.

With a family steeped in military service, having supported veterans going as far back as the 1970s, Gary was resolved to take action and commit to those who bravely raised their right hand and took an oath to faithfully serve and protect our nation and communities. What started out as a journey, has, decades later, become a lifelong mission.

Listen now to our founder and chairman, Gary Sinise, talk about the lasting effects 9/11 made on his life and pursuit of public service leading to the formation of a foundation predicated on serving and honoring America’s service members, veterans, first responders, and their families.

We take this moment to remember the lives lost in the World Trade Center, Pentagon, and onboard Flight 93. We pay tribute to the first responders, volunteers, and search and rescue units from all over the country and those from abroad who descended on ground zero, Arlington, Virginia, and Somerset County, Pennsylvania to lead rescue and recovery efforts. And we especially honor the surviving families and loved ones of those lost that September day.​