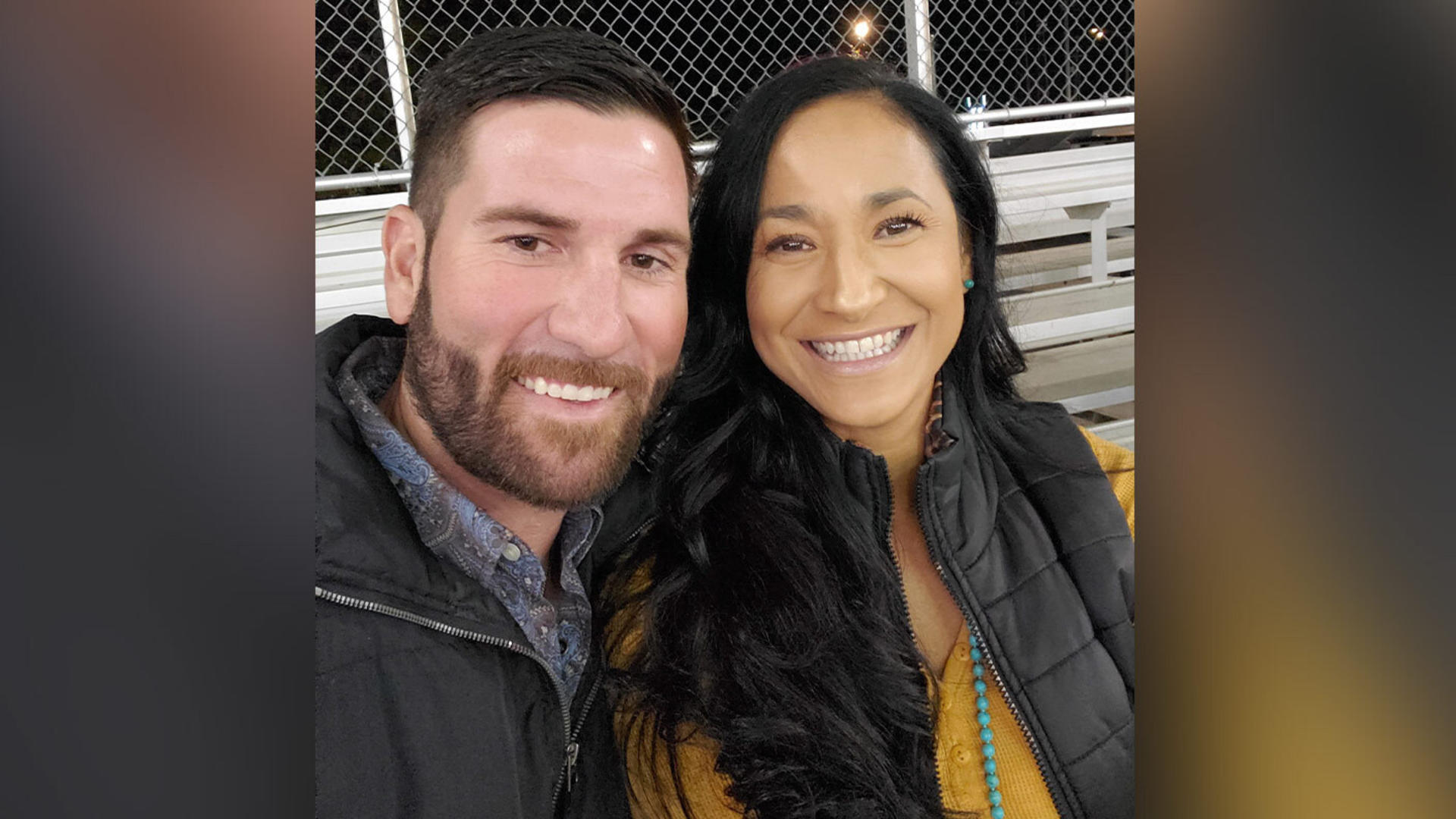 ​If you were to ask Zakri Zoeller where he would be today had he not received treatment for alcohol abuse and PTSD, he would say one of three things: in jail, dead, or killed somebody.

"God definitely has something planned for me because I should’ve been arrested. I don’t know how I didn’t kill myself or kill somebody else,” Zoeller said, who served as a Navy rescue swimmer in a Special Warfare Combatant-Craft Crewmen (SWCC) unit.

In 2008 during a predawn mission along the Euphrates River in Iraq, Zoeller’s boat was coming back down the river after dropping off a team of Navy SEALs when the crew spotted unknown debris in the water. Halfway through the debris field, insurgents opened fire on the crew.

"You could hear bullets going past you — there’s a distinct sound to it like a snap — and I felt pressure, but I didn’t know,” he explained about his adrenaline and the intensity of the moment masking any feeling of the bullet penetrating his left ankle. Zoeller was transported to Bahrain for immediate surgery before flying to San Diego for additional treatment. He returned home to Texas at the end of 2012 and then unraveled.

Zoeller was a standout athlete in football and baseball at Seguin High School in Texas. Had he not torn his knee in his junior year, he would have taken a football scholarship from one of several Division 1 schools, including Texas A&M and the University of Notre Dame. He enlisted in the Navy after graduating from Texas Lutheran University.

Going from a highly active, highly driven lifestyle, Zoeller explained, to now walking with a gait — and the possibility of never being able to run again, let alone walk pain-free — set him on a course of self-destruction.

Taking prescription hydrocodone, a powerful and addictive opioid wasn’t enough to compensate for the incessant pain he kept having. "I was taking 3 to 4 [codeine pills per day] of them, and they didn’t even dull the pain, so I started drinking with it,” he said.

What began with drinking just enough to feel buzzed and get his mind off the pain to fall asleep at night, over time, progressed to finishing off a 1.75-liter bottle of alcohol — a day.

Zoeller grew up in Seguin, a city of 30,000 northeast of San Antonio. Hunting and fishing were his pastimes. He always wanted to be the captain of a boat, and turned his focus to fishing in the Gulf of Mexico and participating in fishing competitions. It was a good career move with decent pay, he figured, and a way to keep his mind off the pain and pressure off his foot.

To a certain extent, fishing helped, but it came with a hazard, "Everybody in the fishing industry drinks,” Zoeller said.

His bouts of anger and excessive drinking quickly added up when little over a year after returning home, his wife filed for divorce. Like drinking, his anger had gotten out of control, destroying seemingly every facet of his life in the ensuing years.

"Nobody could talk to me,” he said. "Nothing you said could or would change my mind — nothing.” 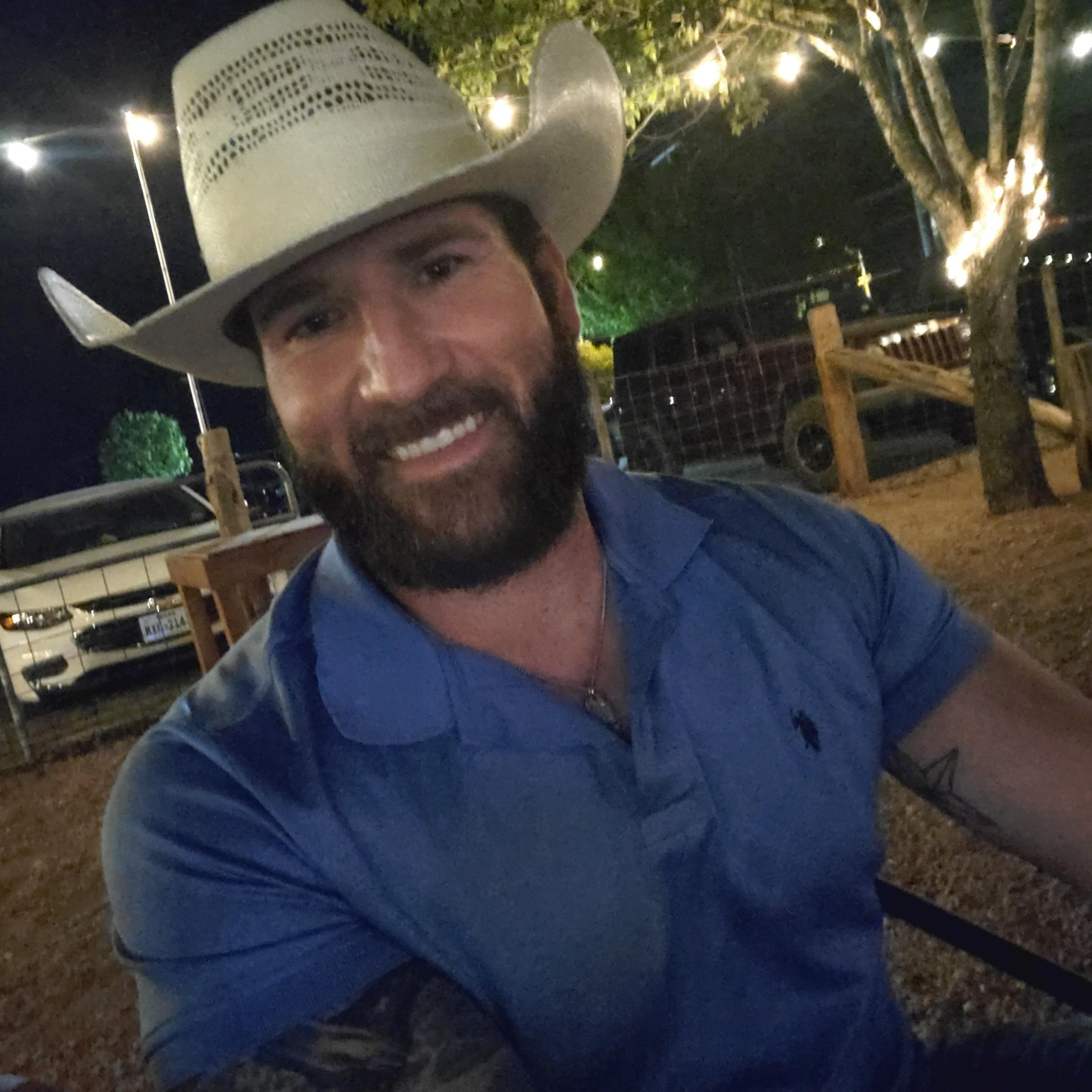 Whenever his parents or girlfriend or anyone else suggested he get treated for alcohol addiction and post-traumatic stress, he came up with a litany of excuses for why he couldn’t go.

Instead of going to work, Zoeller outright stopped, choosing to instead drink at home all day. He quit working out and steadily put on weight. He stopped taking his prescriptions and began contemplating suicide.

It wasn’t until April this year when Zoeller hit bottom following a series of events he barely recalls: the morning he arrived at work heavily intoxicated, stepping out of his truck and falling flat onto his face and the night he was driving home from work, drunk, and firing rounds into the air from a 12-gauge shotgun and pistol.

That same month, police put him on suicide watch after he sent a photo of himself to his girlfriend, Sam, with the barrel of a shotgun in his mouth. The message read, "I’m gone.”

At the rate his son was going, explained his father Ricky Zoeller, in four to six weeks he expected he would wind up dead.

Earlier this year, the Gary Sinise Foundation awarded a grant to Warriors Heart to treat at least three first responders and veterans each month.

Founded in 2015, Warriors Heart provides clinical services to active duty military, veterans, first responders, and law enforcement. Among the leading issues treated through inpatient and outpatient programs — lasting six weeks with the option to extend — are substance abuse and PTSD.

According to the National Center for PTSD at the Department of Veterans Affairs, more than 1 out of every 4 veterans with PTSD have a substance abuse disorder. Though not directly correlated, the Center’s studies reveal a strong relationship between PTSD and substance abuse in those who served in the military.

Similarly, the latest National Survey on Drug Use and Health from the Substance Abuse and Mental Health Services Administration taken in 2018 found that roughly 80 percent of veterans with a substance use disorder, like Zoeller, abuse alcohol.

During his inpatient treatment program, including two additional weeks paid for by the Gary Sinise Foundation, Zoeller went through detox and learned how to control his anger and PTSD and manage his alcoholism.

Zoeller was a model patient despite his resistance at the outset — he arrived inebriated, kicking, and screaming. He evolved into a team player, then a leader to the other patients.

When he completed treatment on June 24, his father said, "We got our old Zak back.”

Zoeller today works as a car salesman in Seguin. The lingering pain he feels will eventually be remedied when he undergoes ankle fusion. No longer hunting and fishing, he is instead, saving up enough money to buy a wedding ring for Sam.