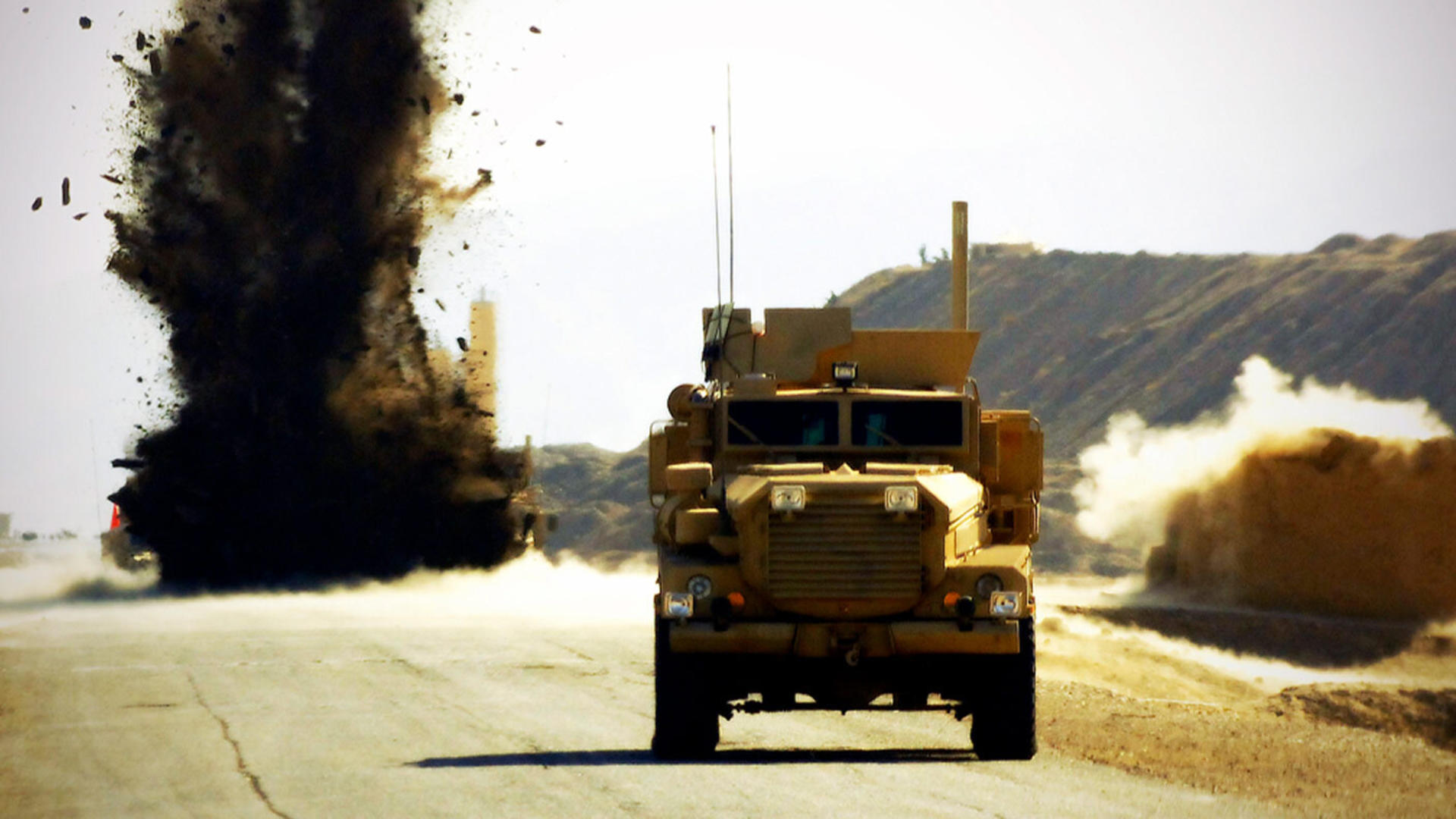 Michael Sampson (whose real identity is concealed for privacy reasons) eagerly awaited the start of the 2020 commencement season, where a simple and moderately lucrative job awaited: read the name of each graduate as they step on stage to receive their degree.

His first gigs came a year before at UC Davis and California State University campuses at Pomona and Chico. This year expected to bring additional California colleges and universities to his roster.

With each graduation ceremony came a sizeable payout for Sampson, and a little bit more money the Army veteran could sock away into his family’s savings. Monetizing his voice during commencement season also meant that the additional income would alleviate some stress on his wife, Tricia (whose real identity is concealed for privacy reasons), also an Army veteran, who earns a modest salary as a security officer at a local high school.

But in March, with the novel coronavirus spreading throughout the country, colleges and universities, one by one, quashed plans for in-person commencements, opting instead for virtual ceremonies. What should have been several weeks-worth of speaking engagements and the financial windfall that came with each, for Sampson, suddenly vanished.

And with schools nationwide moving its curriculum online, Tricia and other nonessential staff were furloughed. The family’s primary sources of income all but whittled down to a monthly disability check Sampson received from the VA.

Midway through the summer, at the insistence by a friend of his to look into the Gary Sinise Foundation for help, Sampson submitted an application seeking financial assistance.

He and his wife, and eight-year-old son, live in a one-bedroom apartment in San Bernardino County, just south of Los Angeles. Coming up with enough money to also cover the costs of utilities and car payments, and pay for groceries, all on one income, became a stressful deliberation and a faint possibility.

"There was no way that we would be able to afford the rent for the following few months,” he explained about the financial picture at the latter end of July.

Sampson retired from the military in 2015 after serving for nearly a decade. But two combat deployments to Iraq and southern Afghanistan left him with debilitating psychological trauma.

He has no regrets about his military service but is candid when saying he would much rather forget a lot of what had happened overseas. The vivid imagery and sounds, and feelings buried deep inside him, are too easily remembered. 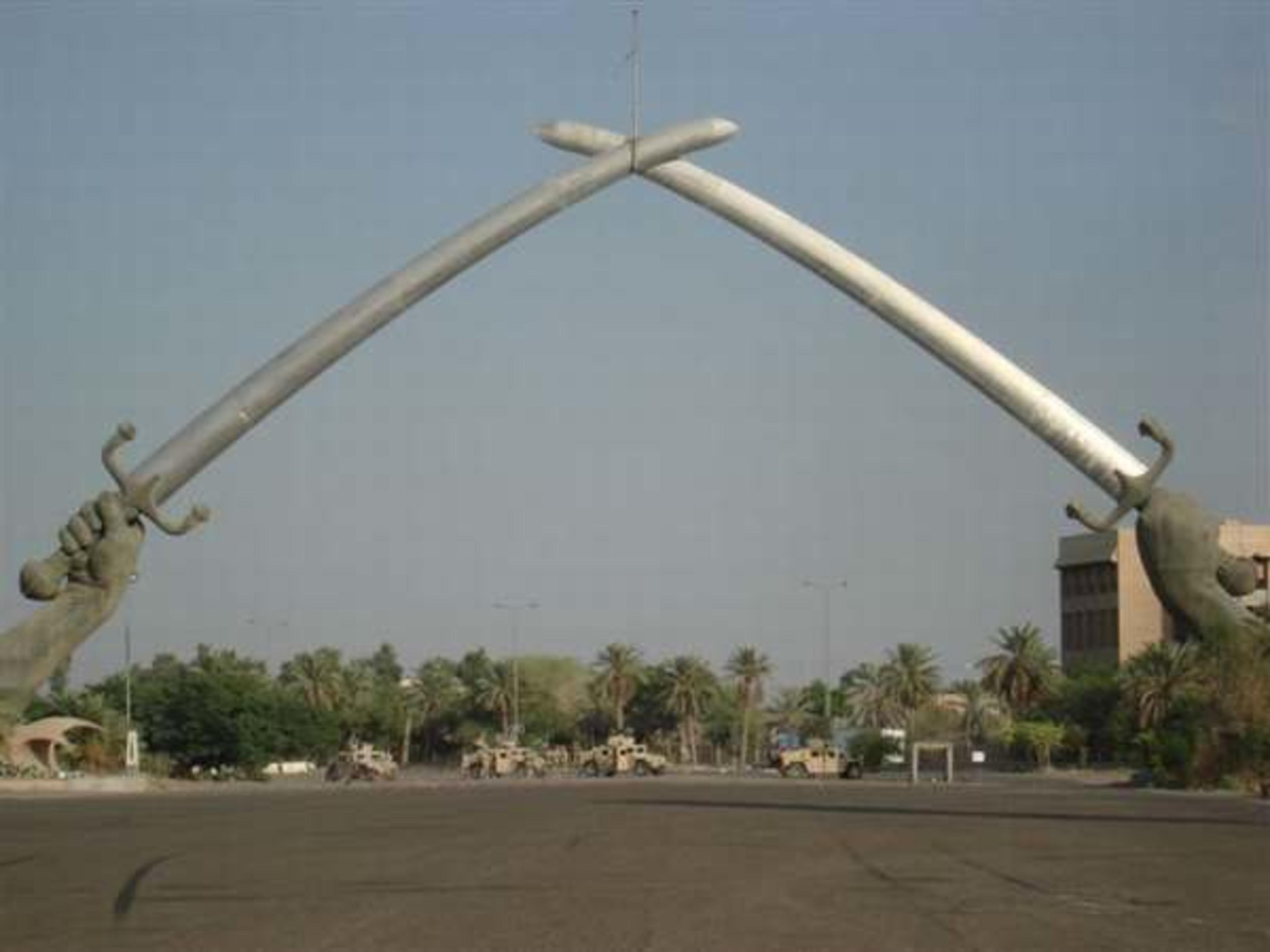 He sees relics of burned-out, twisted Humvees and other military vehicles and the gaping hole torn into the ground by the blast of a roadside bomb. He remembers feeling perpetually exhausted from Iraq’s searing triple-digit heat.

Sampson recalls the night while ​standing guard at an entry control point on base when he learned that his platoon leader and close friend, 25-year-old first lieutenant Robert Bennedsen, had been killed in action during a routine resupply mission to forward operating bases in Qalat, southern Afghanistan.

In Baghdad and Mosul during his 15 months deployment, day and night mortar and rocket attacks directed by Al Qaeda-linked militants towards U.S. and coalition forces shattered his nerves. And chillingly, Sampson remembers the ominous stares directed at him and his unit by civilians in Iraq and Kandahar, Afghanistan — as if concealing information about a hidden roadside bomb or potential ambush. Their hallow presence gripped him with fear.

Today, post-traumatic stress and severe anxiety unmercifully haunt him as do lingering back problems and bouts of depression, which stem from his military service. Holding down a consistent job over the years, as he tried at Home Depot, as a driver for the ride-hailing service Uber, at gas stations, and cleaning offices and gyms, have proven difficult for a myriad of reasons.

His anxiety, for one, is often triggered in the presence of crowds.

"I feel like somebody is behind me or watching me. It kinda feels like I’m back over there,” he explained about the pervasive thoughts from his deployments that come to mind when he worked at Home Depot, and while he watches his son’s baseball or soccer games.

Retreating to the safety of less crowded areas to escape the torment of dark memories from so long ago, Sampson said, "It hurts.”

With the help of ongoing therapy, which he began in 2013, and prescription medications, Sampson is starting to get the upper hand in managing his psychological injuries.

But where he finds solace, and where his mind can escape the scars of war, and the hurt he still feels about the suicides of several of his friends from the Army is by building Lego sets.

Brick by brick, Sampson’s mind wanders away from the internal trauma towards a calming peace, "I’m focused on that one specific thing. And when I put on my music, I just want to get it done.”

In the last year alone, he has pieced together hundreds, sometimes thousands of Lego bricks, making replica Humvee and other Army vehicles, Dodge trucks, and Porsche race cars. Sampson is especially proud of building a model of the 1989 Batmobile (3,306 Lego pieces in all).

Weeks after submitting his application to the Gary Sinise Foundation, Sampson received a phone call explaining that his family qualified for financial assistance through the foundation’s H.O.P.E. initiative (part of the Relief and Resiliency program).

"We’re truly blessed that they did that for us because that helped us tremendously,” he said. The foundation covered several months’ rent and car and electricity bills. "It was like a huge weight had been lifted off our shoulders.”

Good news beget better news for Sampson and his family. In early August, his wife, Tricia, who, after being furloughed in March, had tried in vain to find a job, was called back to work.​