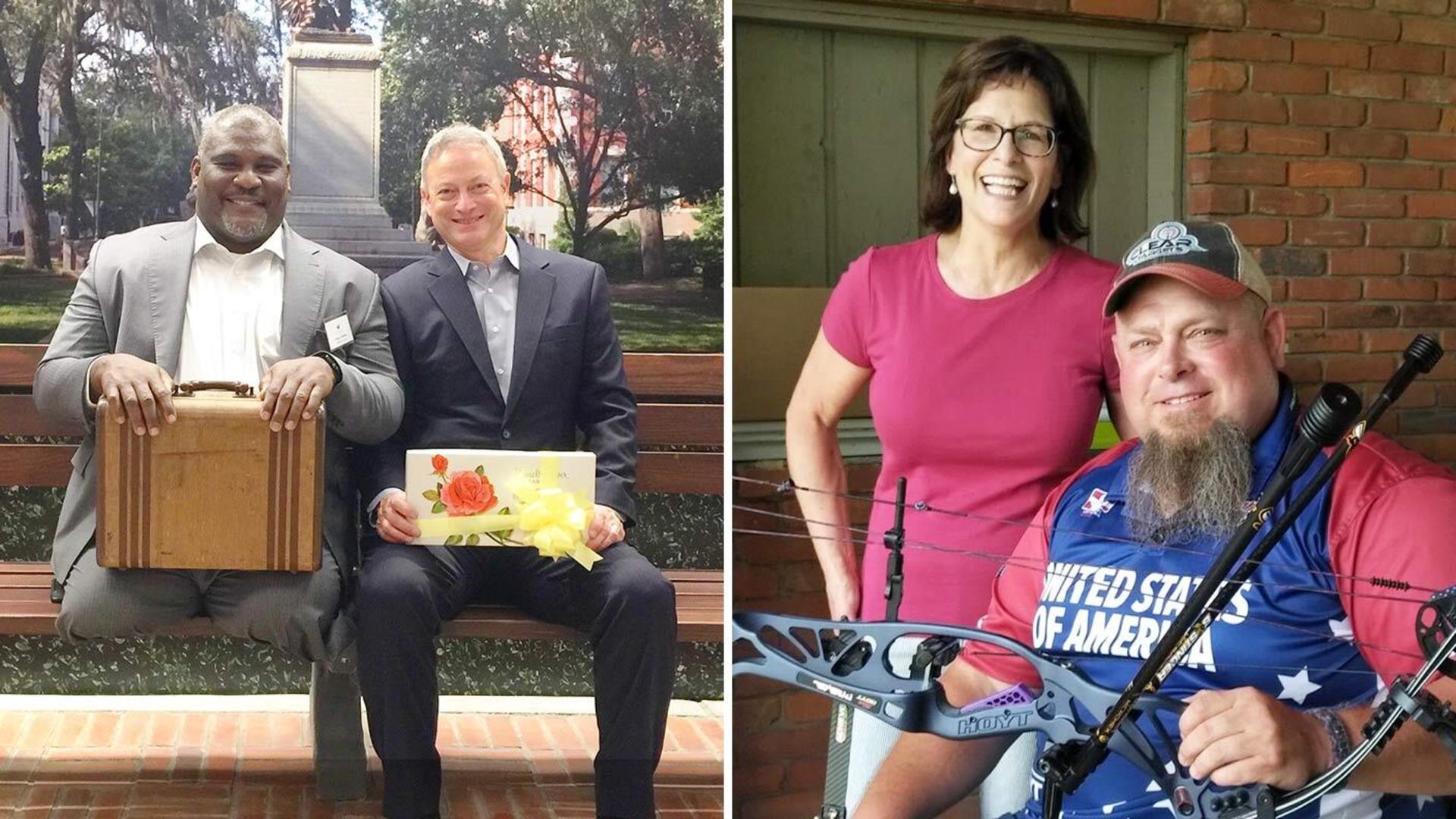 The Gary Sinise Foundation is pleased to announce that Greg Gadson, a retired Army Colonel and ambassador of the foundation, and Barbara Titus, Vice President of Sheoga Hardwood Flooring, have joined its Board of Directors.

In 2015, Greg Gadson was invited by Gary Sinise to serve as an ambassador of the foundation. A graduate of the United States Military Academy, Gadson was severely injured by an IED explosion in Baghdad, Iraq, in 2007. His combat injuries led to the loss of both legs, yet despite the circumstances as a disabled veteran, Gadson has made a successful career for himself. Particularly when speaking in front of wounded veterans, he shares life lessons drawn from his days as an officer in the military; of his time as a player under head football coach Jim Young at West Point; and of being a disabled veteran. 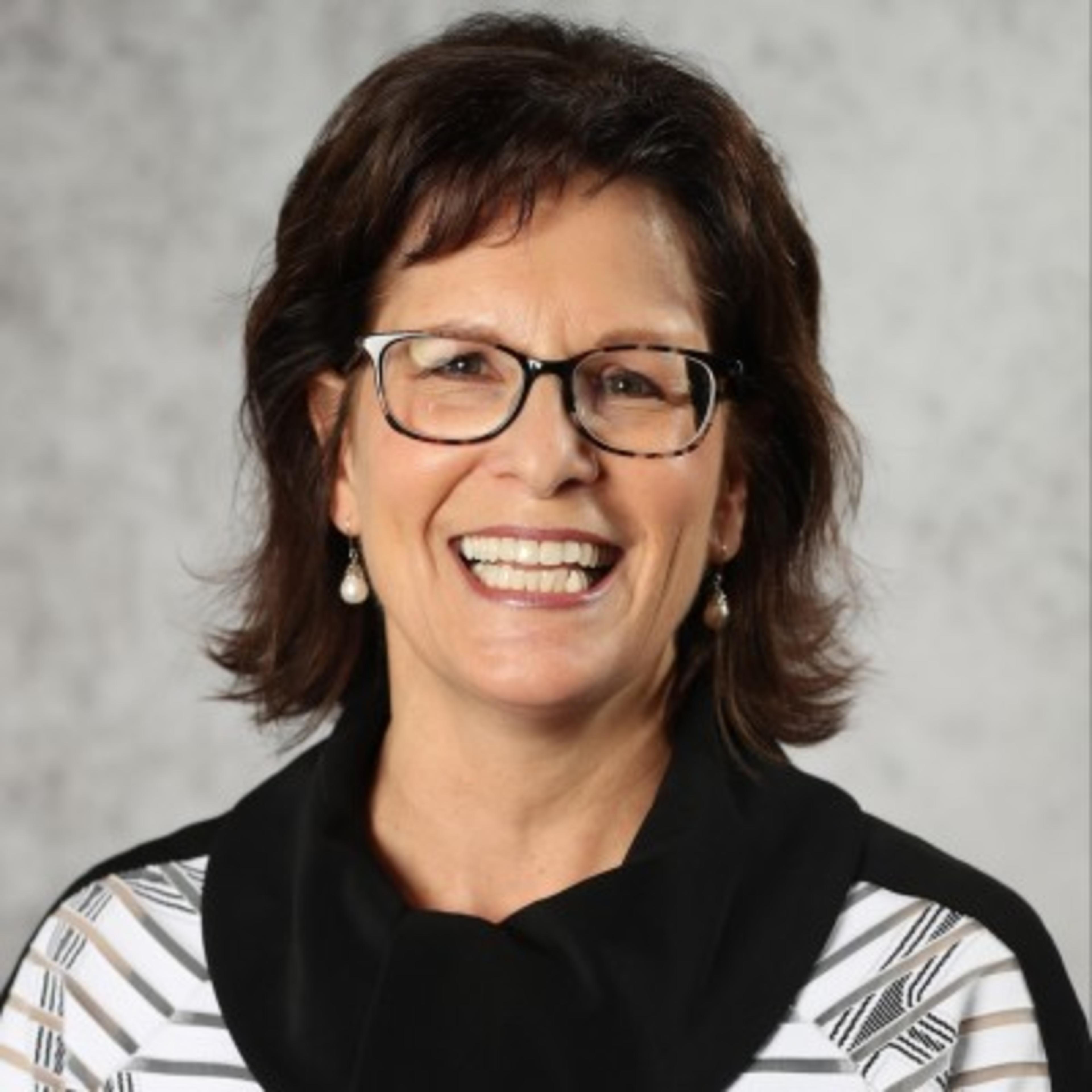 Barbara Titus is a respected national business leader and non-profit organization volunteer.  As one of several directors of the National Wood Flooring Association (NWFA) and as a Director/Board Liaison of its Education & Research Foundation, Titus spearheaded the effort to recruit others within her industry to donate materials and labor to the Foundation’s R.I.S.E. program. She was also instrumental in involving the Building Stone Institute to provide granite countertops and exterior stone for the homes in the R.I.S.E program.

Commenting on the newest additions to the board of directors, Founder and Chairman, Gary Sinise said:

It has been my privilege and pleasure to know both Barbara Titus and Colonel Greg Gadson (US Army ret) for a number of years through my mission in support of our troops and first responders. I met Greg in 2011 through an event for USO Metro where he was being honored for his service to our country, and for several years he has served on the Gary Sinise Foundation Ambassadors Council. Barbara joined this mission in 2015 through our R.I.S.E. home building initiative. After providing hardwood flooring for a home in Marietta, Ohio, she joined our efforts and lead the way to a deeper relationship with the National Wood Flooring Association, supplying all future homes with hardwood flooring.

Two outstanding Americans, and I am proud and grateful to welcome them both to the Gary Sinise Foundation Board of Directors.