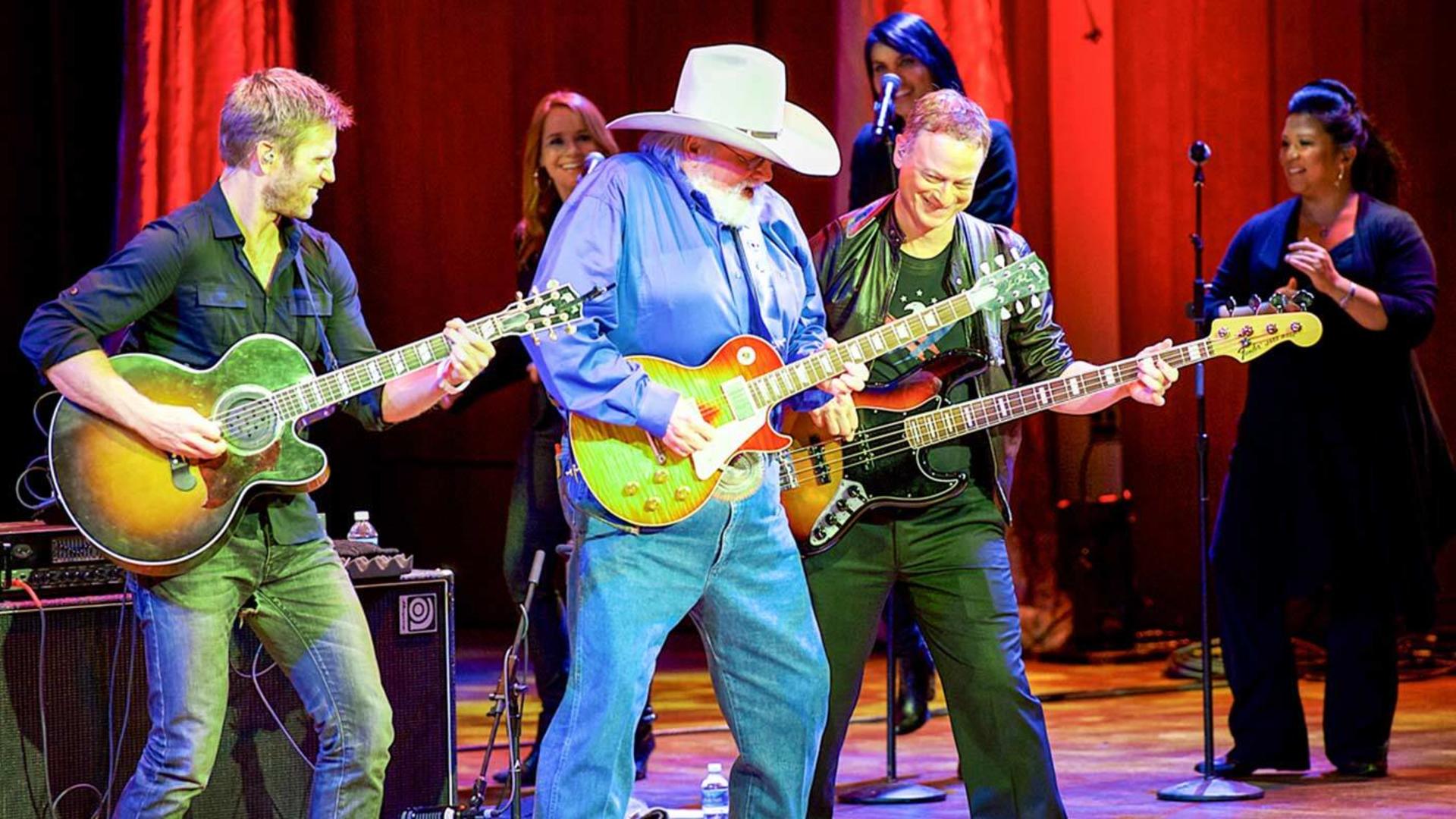 On April 16, 2009, Charlie Daniels walked on stage at Al Asad Air Base in Iraq just as a dust storm blew in. The sand and debris obscured him, and the mass of American troops gathered there to see the legendary country music artist perform. True to his character he said to them, “You can’t see me, I can’t see you, but I know you’re out there, so you’re going to get my show.”

The iconic musician, known as much for his hit song, "The Devil Went Down to Georgia," as his handiwork playing the fiddle, died earlier this month at the age of 83.

“With Charlie, the show doesn’t stop,” said Judy Seale, who worked with Daniels and his namesake band through her nonprofit, Stars for Stripes.

Over a 50-year career in the music industry, Daniels' contributed his talents to a range of genres, from gospel and southern rock to country and bluegrass. He spent much of it playing overseas to the applause of American service members.

Daniels grew up in Wilmington, North Carolina. At the outbreak of World War II, he and his family would gather around the radio listening to news reports about the surprise attack at Pearl Harbor. With war escalating across the Pacific and in Europe, Daniels recalled as a boy seeing German U-boats off the coast of Wilmington, lying in wait to sink oil tankers. These memories served him decades later as he became a staunch supporter of the military.

In the late 1960s and subsequent decades, Daniels joined with the USO by committing his artistry to entertaining troops deployed around the world, including to combat zones. He also established two organizations, the Journey Home Project and Operation Heartstrings, that support veterans and service members. 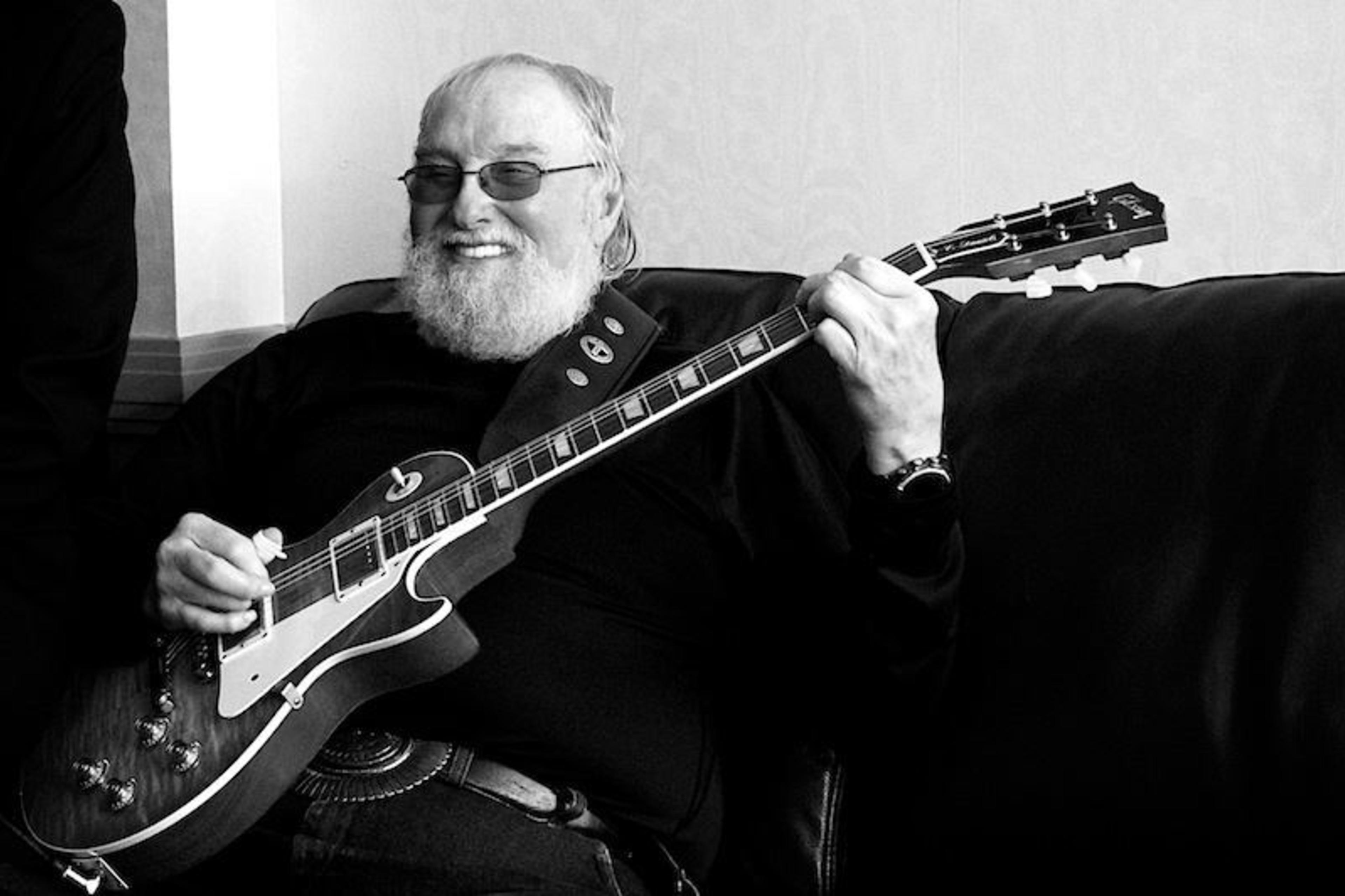 In 2003, while sitting on a double-decker jet on the first USO tour to Iraq, Judy Seale, Daniels’ tour manager, found herself sitting across the aisle from Gary Sinise. With a lengthy career in the entertainment industry and artist management, Seale had put her talents to good use through Stars for Stripes, an organization providing celebrity entertainment to U.S. military forces deployed abroad. She and Gary cultivated a close relationship throughout the handshake tour.

It was only a matter of time before Daniels and Sinise would come together in support of America’s heroes at home and stationed overseas.

As more and more troops returned home with severe, life-changing injuries, Sinise took action. In his journey from self to service, and even before starting his namesake foundation, he established the Gary Sinise and the Lt. Dan Band. Through honor, gratitude, and rock ‘n’ roll, the band’s mission is a reminder to America’s service members, veterans, and their families of the nation’s gratitude for their selfless service.

In 2012, at the insistence of Seale, Daniels invited Sinise to speak at the Lipscomb University in Nashville, Tennessee, which was hosting a Yellow Ribbon Program Concert featuring Rascal Flatts. The event helped fundraise for veterans to earn a college degree at the university.

During the show Sinise came out to play his bass guitar alongside the Charlie Daniels Band performing one of their signature hits, “The Devil Went Down to Georgia.” It was clear that Daniels and Sinise shared a passion for supporting the nation’s defenders through music and charitable causes. Their common devotion to uplift the spirits and morale of their audiences stemmed from fulfilling their patriotic duties.

In 2014, the Gary Sinise Foundation and the USO Metropolitan Washington-Baltimore put together a benefit concert called the Christmas Concert for the Troops. The event included performances by Gary Sinise and the Lt. Dan Band, Charlie Daniels, and other entertainers. Events like these typified how their music impacted the lives of the nation's armed forces and their families.

While the nation grieves the loss of Charlie Daniels, his musical contributions to the American songbook and devoted patriotism to the nation's forces, remain an enduring legacy. Like he says, “Cause I’m the best there’s ever been.”